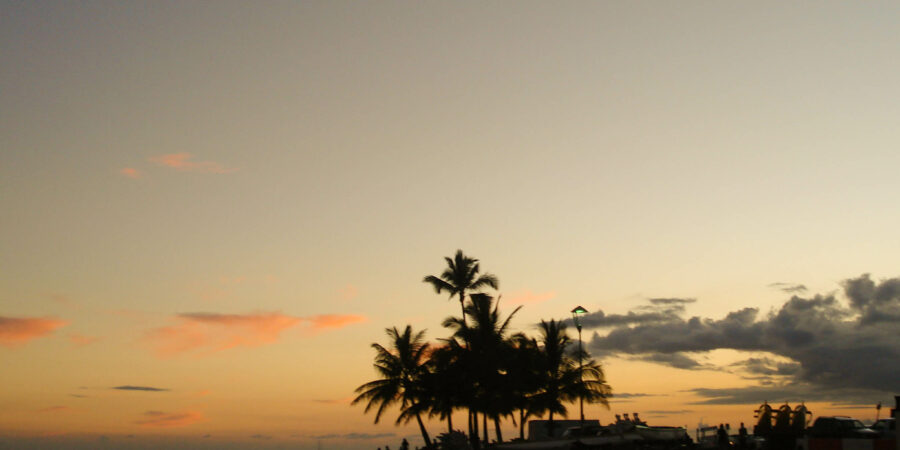 If you live in Honolulu, where do you go on vacation?  Based on a recent study from WalletHub, the answer might be “nowhere”.  The personal-finance site rated the Hawaiian capital as America’s best city for a staycation.

It’s not hard to see why.  Honolulu is certainly the most exotic state capital I’ve visited.  There are things to do and see and experience in Honolulu that are unlike anything you’ll find from Boston to Sacramento:

With America’s only former royal residence, ornate statuary, and even Christian-missionary sites, downtown Honolulu has plenty to intrigue history buffs, and it’s easily walkable in the warm Hawaiian weather. 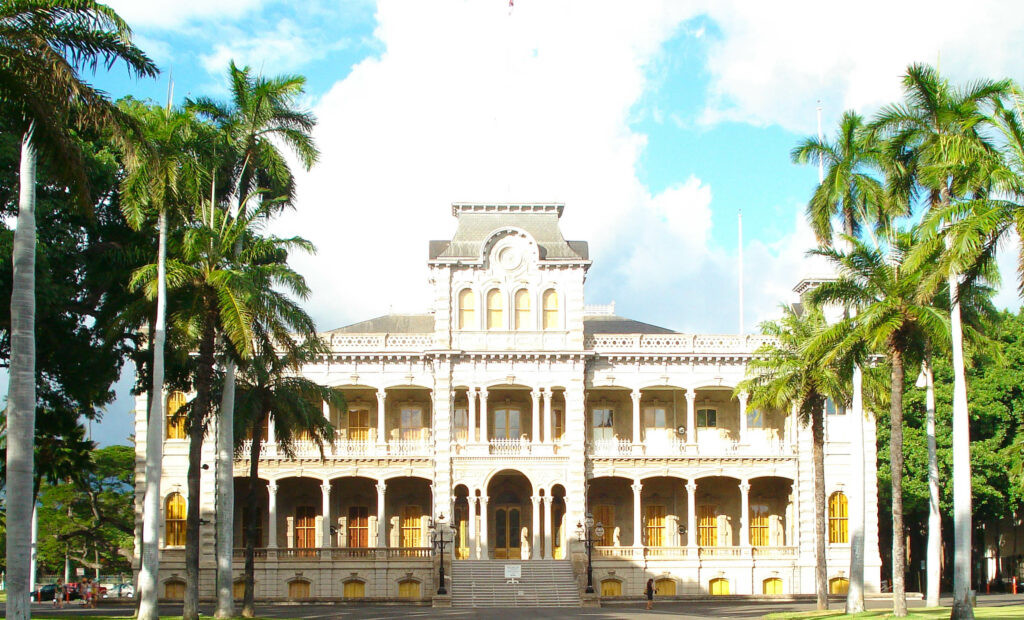 There’s swimming, sailing, surfing, snorkelling, SCUBA diving, whatever water sport strikes your fancy.  And of course simply strolling the beach at sunset, or at sunrise, or at any time. 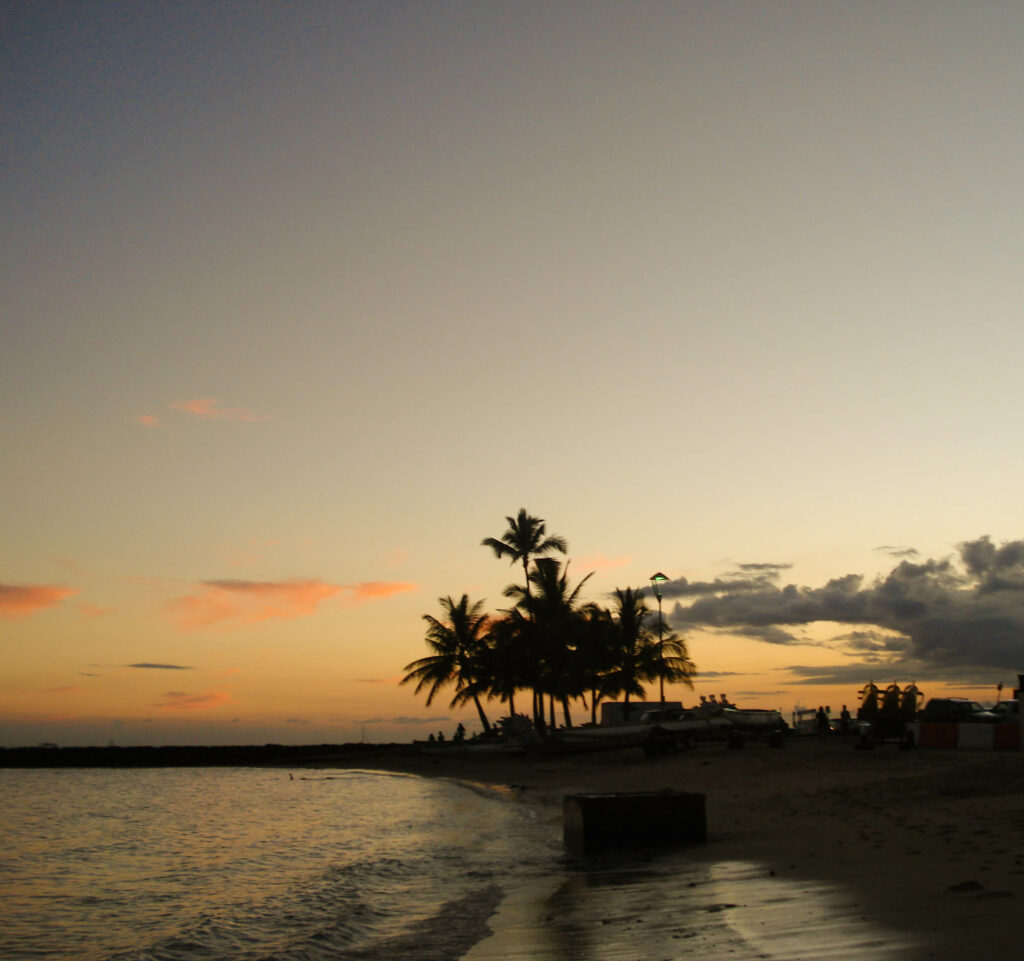 Seals and sea turtles, whales and dolphins, and bright beautiful birds bedeck the skies and waters of Honolulu. 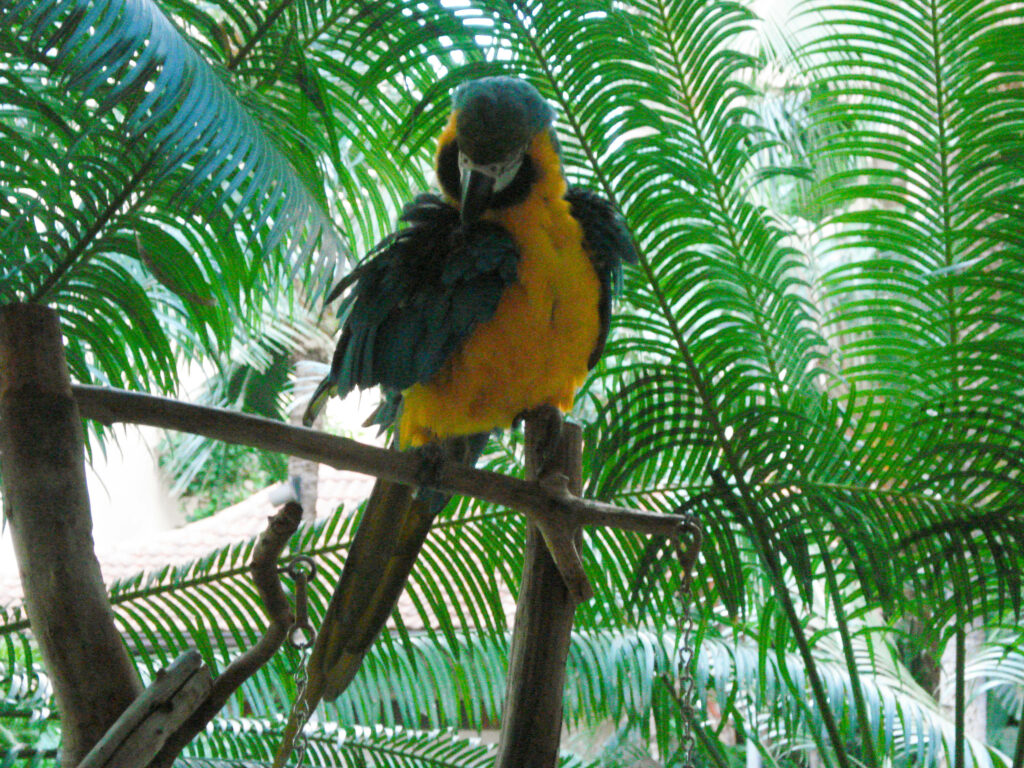 From fresh and juicy tropical fruits for breakfast, washed down with smooth Kona coffee, to the fabulous feast at the Royal Hawaiian Luau on Waikiki Beach, accompanied by Mai Tais, Honolulu is a unique culinary experience.  Other great choices include fabulously fresh seafood and outstanding Japanese cuisine.  Back home in Virginia, my travel companion and I even tried (unsuccessfully) to replicate a pizza we had in Honolulu (and if you object to pineapple on pizza, my recommendation is to withhold final judgement until you’ve tried it in Hawaii!). 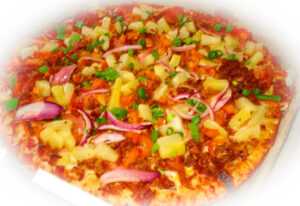 Okay, technically Pearl Harbor isn’t in the city of Honolulu.  But it’s close, and a must-see.  In addition to paying their respects at the U.S.S. Arizona Memorial, visitors can tour the U.S.S. Bowfin submarine and the U.S.S. Missouri, the battleship on which Japan formally surrendered at the end of World War II. 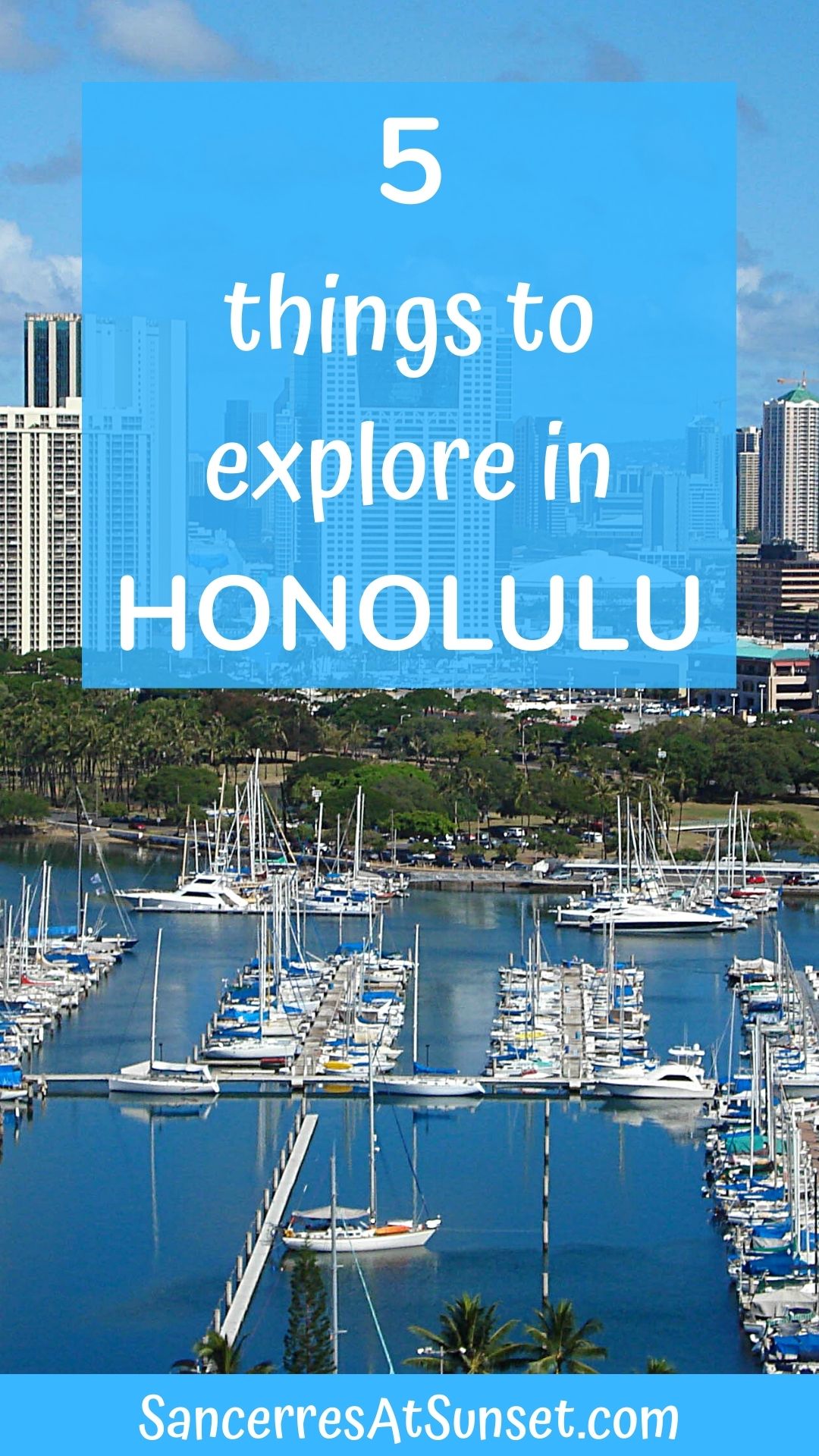 3 thoughts on “Five Things to Explore in Honolulu”