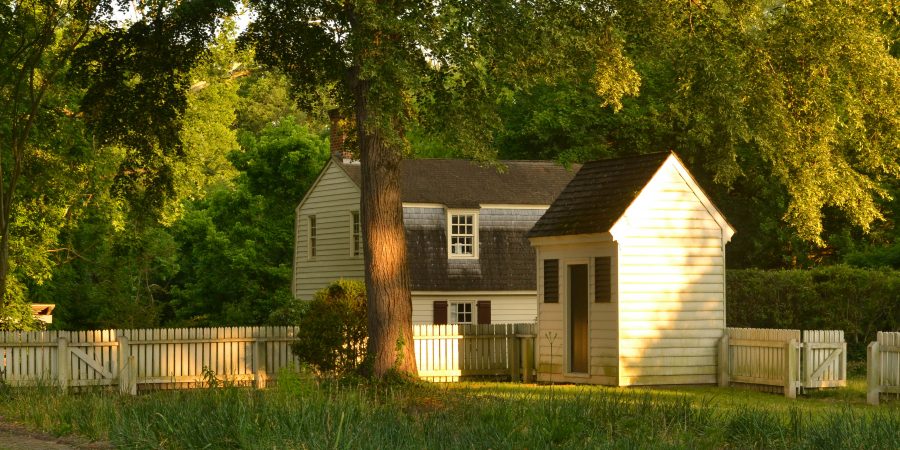 Williamsburg: The Story of a Patriot stars Jack Lord as John Fry, a fictitious Virginia planter elected to the House of Burgesses in the pre-dawn of the American Revolution.

The 37-minute orientation film at Colonial Williamsburg traces Fry’s growth from Tory to Patriot through his associations with Patrick Henry, Thomas Jefferson, George Washington, and other Founding Fathers. It also shows Fry interacting with John “the Tory” Randolph, as Revolution becomes inevitable and Randolph decides to return to Britain.

“I am home,” Fry responds, casting his lot with the colonists.

Directed by George Seaton, it has enjoyed the longest continual run of any film in cinema history. It’s also one of Colonial Williamsburg‘s few consistencies, and watching it at the Visitor Center is one of my favorite things to do whenever I’m there. I’ve loved it since I first saw it at 10 years old, even as my mother was miffed by its early reference to “Massachusetts malcontents”.

Happily, by the end of the story in 1776, Fry and the rest of Virginia have united with the Bay Colony. The film concludes with a romantic depiction of the Fifth Virginia Convention, which, among other resolutions, unanimously voted to declare independence from Britain. 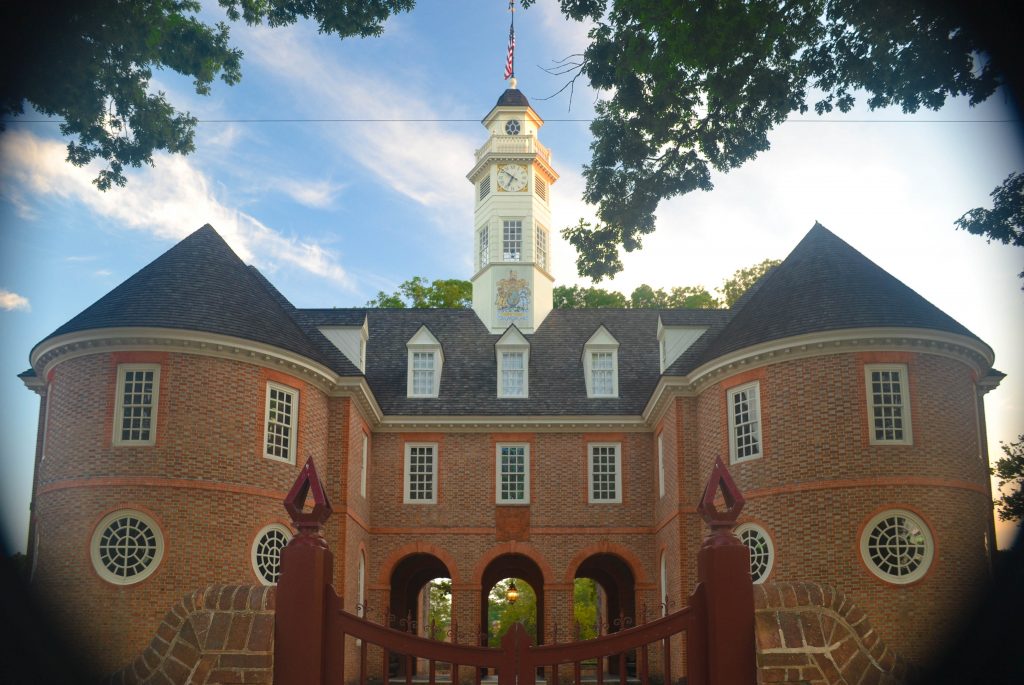 I had the opportunity to participate in an even more improbable re-enactment of the Fifth Virginia Convention at “Resolved, An American Experiment”, a relatively new program at the reconstructed Capitol, the former meeting place of the House of Burgesses. I was hopeful that it would resemble the Revolutionary City sketches that I loved so much, but it was more like the “Revolutionary Points of View” show I enjoyed years ago, though with campiness ratcheted up to Renaissance Festival levels and political correctness to rival our illiberal universities.

I did enjoy the pleasant walk from my hotel to the Capitol and even spotted Gen. and Mrs. George Washington out for a ride.

Perhaps one of the silver linings to the loss of Revolutionary City is that Williamsburg is nowhere near as crowded as it used to be.

And it does remain one of the best walking cities in America.

Truth be told, simply walking is another of my favorite things to do in Williamsburg.

As I wrapped up my cross-country road trip with a few days there, I arose with the birds every morning to stroll the city and take pictures during the golden hour.

The only time in Williamsburg better than early morning is evening.

In the dim light, it’s easier to feel oneself back in the 18th century.

The evening programs are better these days too. The best new show I’ve seen at Williamsburg in years is “Trial of a Patriot”, also inside the Capitol. It’s a participatory courtroom drama similar to “Cry Witch”. But while “Cry Witch” is based on the real trial of Grace Sherwood, “Trial of a Patriot” is alternative history. It’s John Fry’s trial for high treason after America loses the Revolutionary War.

Fry is prosecuted by John Randolph, returned from Britain and now serving as Attorney General. Fry defends himself by insisting that the charge of treason is unjust. His loyalty is to principles of English justice, like representative government and the Rule of Law. Parliament, he maintains, is guilty of treason against the people’s sacred trust. I found his argument compelling, but the presiding Royal Governor seemed to disagree.

So apparently did most of the audience, who formed the jury. As happened when I saw “Cry Witch”, the defendant was overwhelmingly convicted by a simple majority vote, with me once again in the flabbergasted minority.

There’s a surprise twist that I won’t tell you, but conviction was potentially a much grimmer outcome for John Fry than for Grace Sherwood. The usual penalty for treason was death by drawing and quartering. If you don’t know all this entrails, recall Braveheart.

John Fry did know what it meant, and it took a brave heart for him to remain steadfast in his loyalty to just principles. And it took brave hearts for all the real-life patriots he represents to declare America‘s independence.

This is where Colonial Williamsburg shines, when it reminds 21st-century Americans of the principles upon which our great nation was founded, and of what was at stake for the men who pledged their lives, their fortunes, and their sacred honor for them, for her, and for us.

To find and book fully cancellable activities and tours in Williamsburg, click here.

To reserve a room at the Williamsburg Lodge, click here. 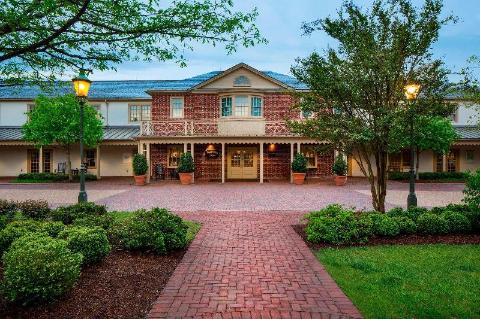 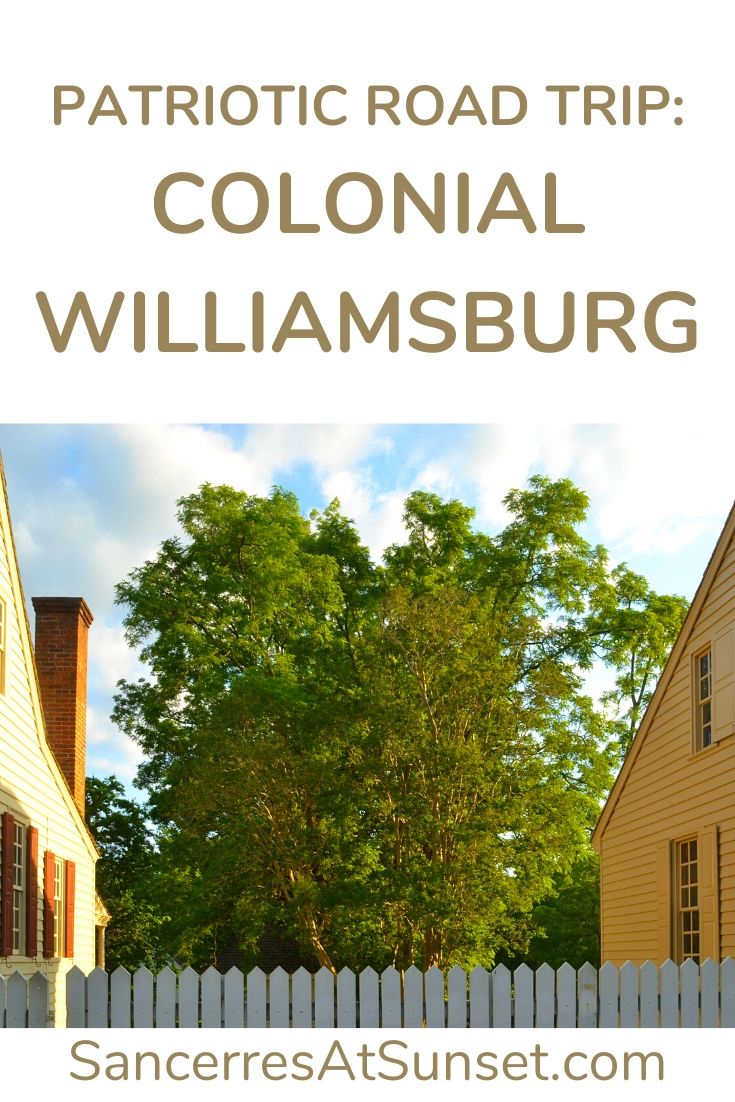 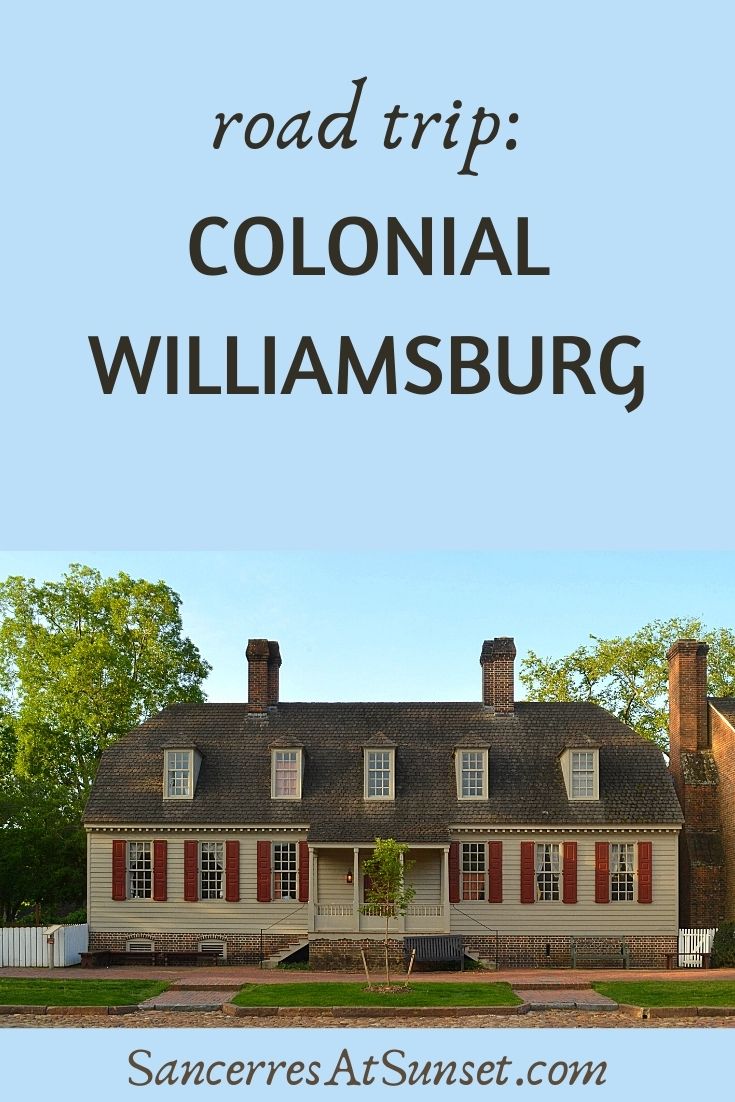 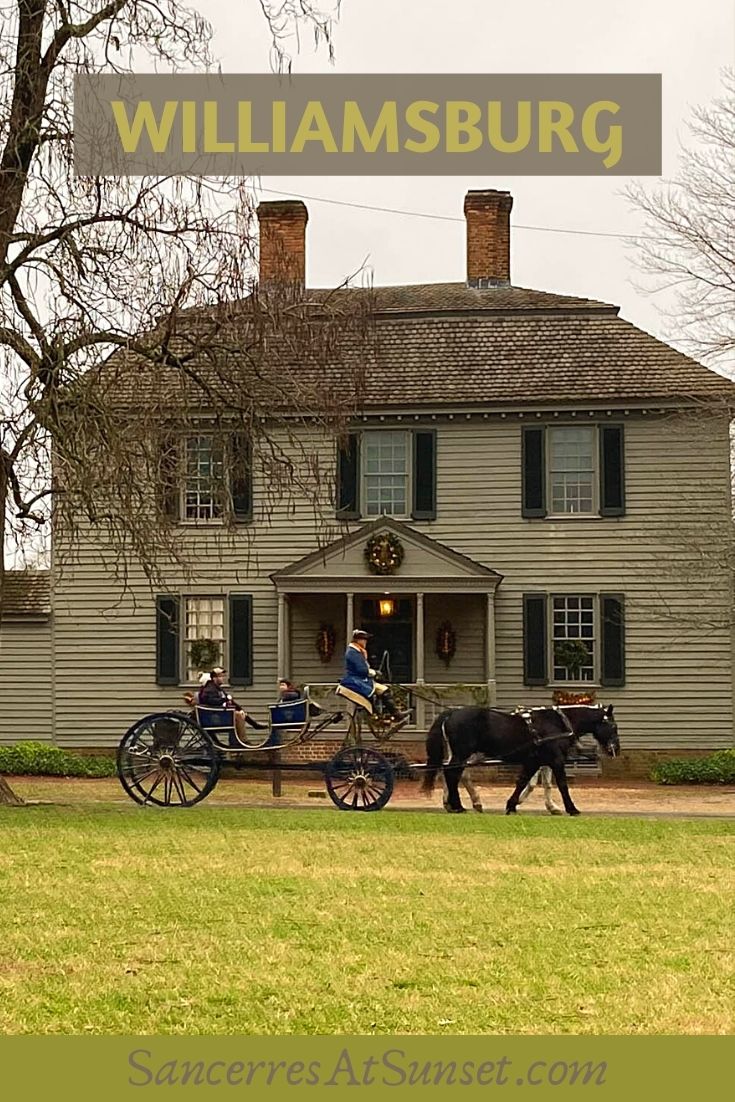 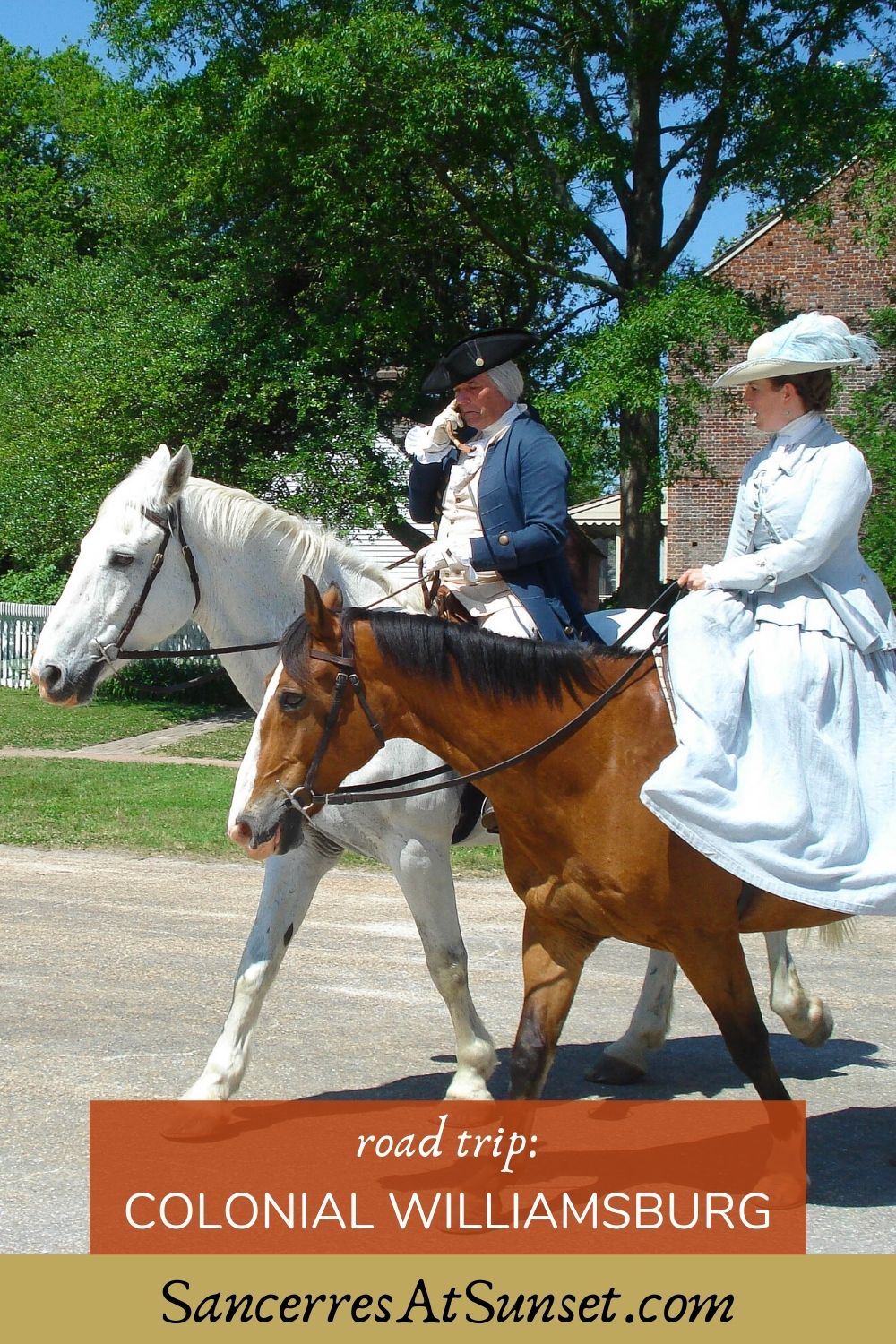