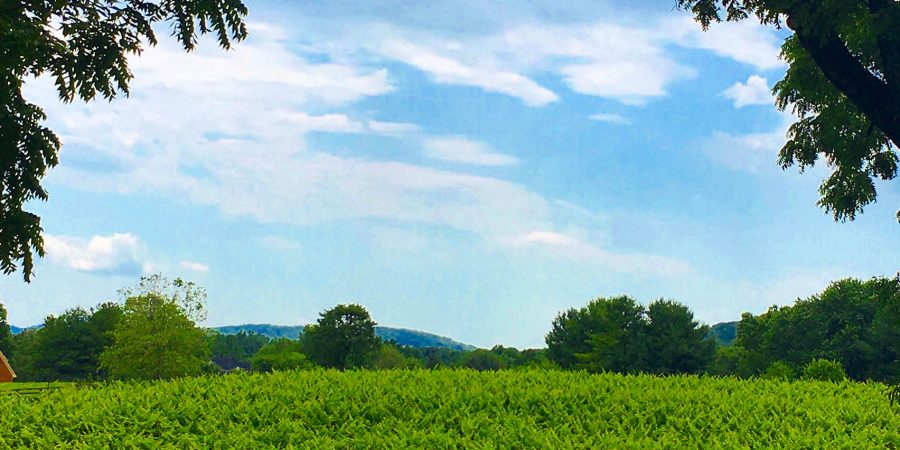 The Winery at La Grange in Haymarket, Virginia, features 5.6 acres of vineyards and a three-storey, red-brick, 18th-century manor house with a small garden blooming with pink hydrangeas.  With our commonwealth inching toward reopening, a friend and I decided to head out to Prince William County and enjoy the bucolic setting.  We decided on the Winery at La Grange because, unlike many others nearby, it required neither reservations nor a minimum purchase.  I wasn’t sure what to expect as we headed further from Alexandria than I’d been since February, but the afternoon could not have been more pleasant.

The winery experience is different these days.  There were no tastings nor pours by the glass and no indoor seating.  Instead, there is a large outdoor bar, where the choices were ordering by the bottle or by the flight, and the masked servers were knowledgable and helpful.  We decided on a flight and selected four from the list of nine reds and whites.  Then we passed by the many picnic tables widely spaced on the lush green lawn in favor of a lovely stone four-top under a shady tree.  Soon a server arrived with our flight, in disposable plastic cups.  All four wines were very good:

The pours were surprisingly generous, and the experience was similar to a tasting, just sitting at a table alone instead of standing at a bar with someone talking us through the wines.  The summer day was sunny and warm, but not hot and humid, and there was a wonderful fresh breeze.  As the afternoon drew on, most of the picnic tables filled up, but not all.  While I’ve always enjoyed more traditional tastings, and hope to again soon, it was truly delightful to sit and sip at our own pace, outdoors, far apart from crowds, enjoying the serene setting and the freedom from time that is one of the happier hallmarks of this unusual era. 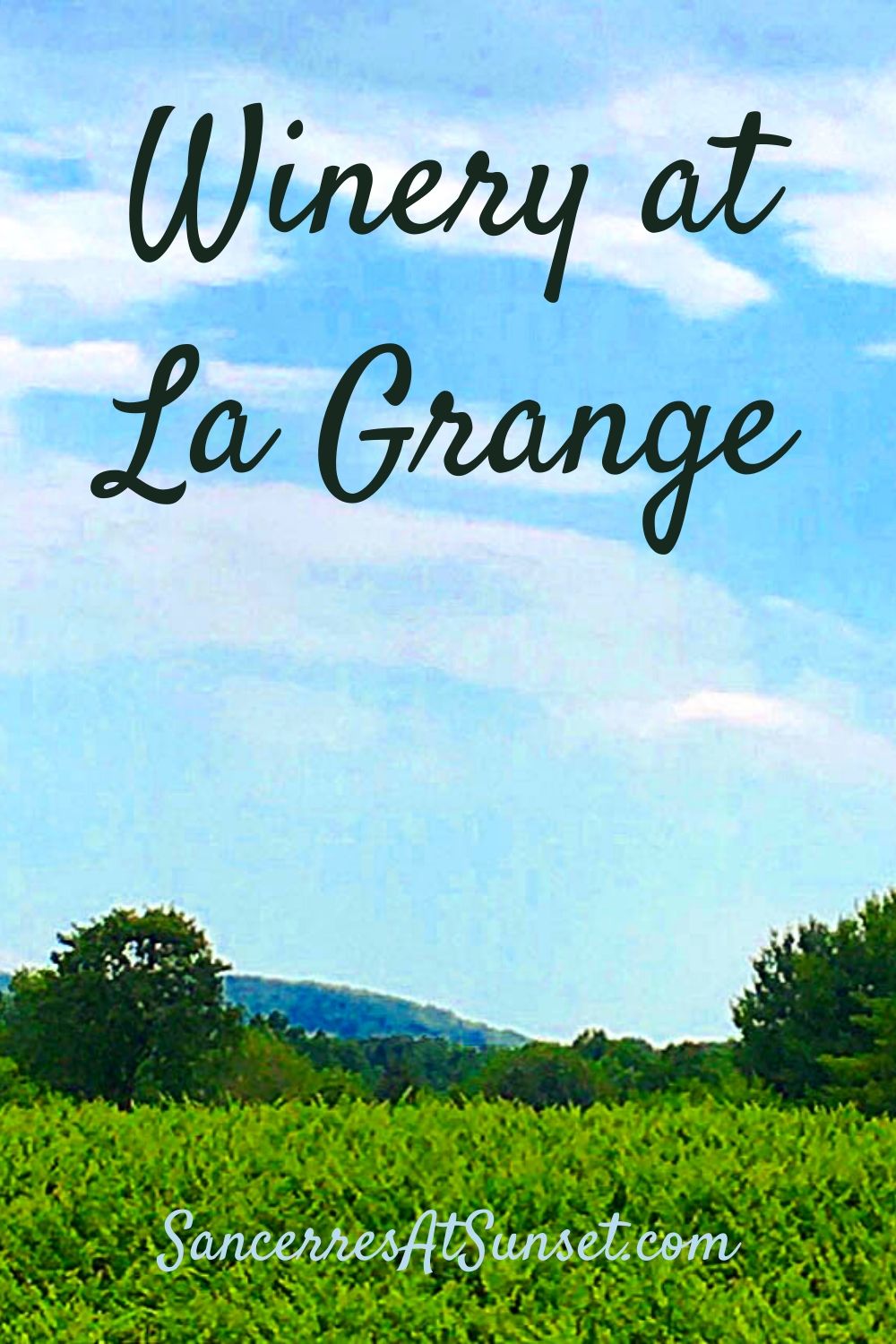 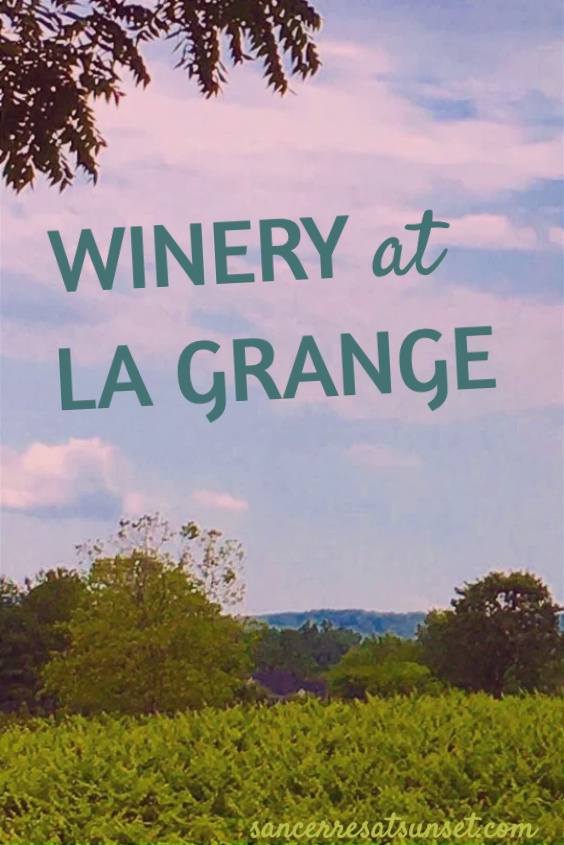 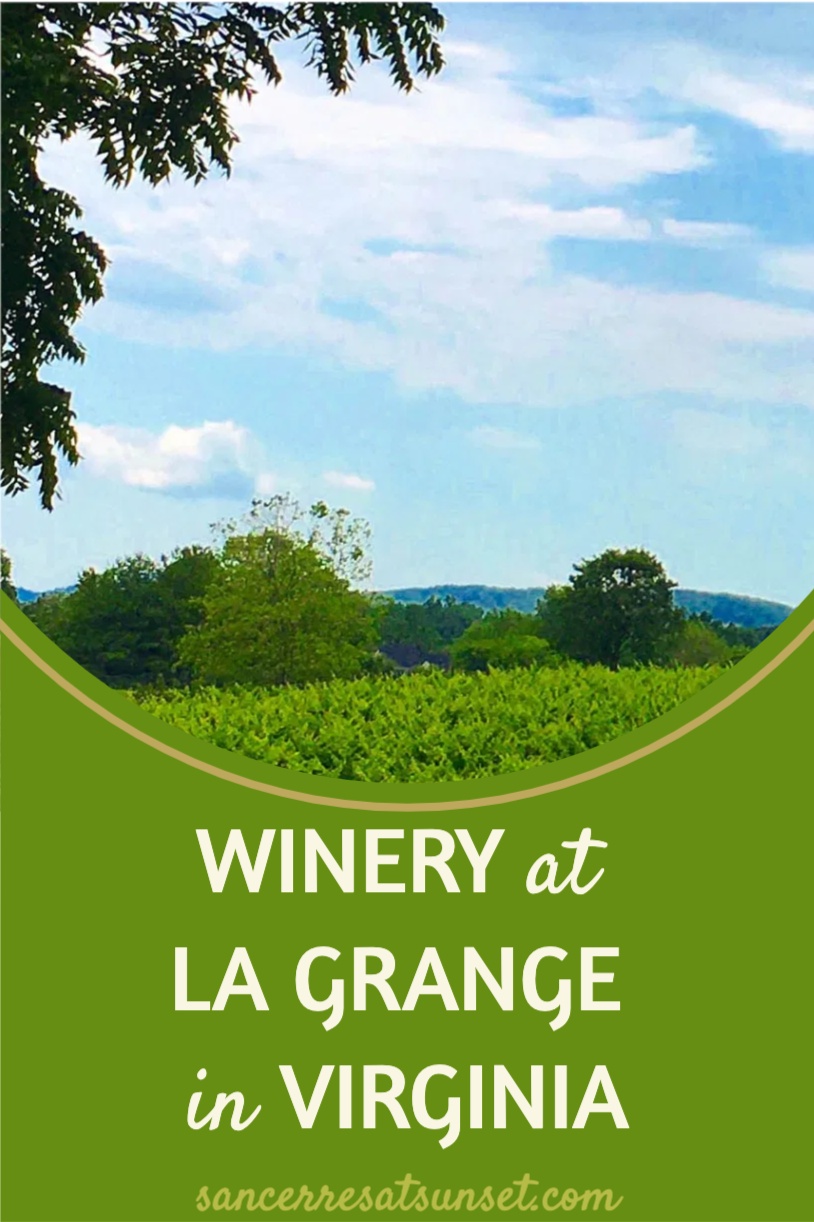 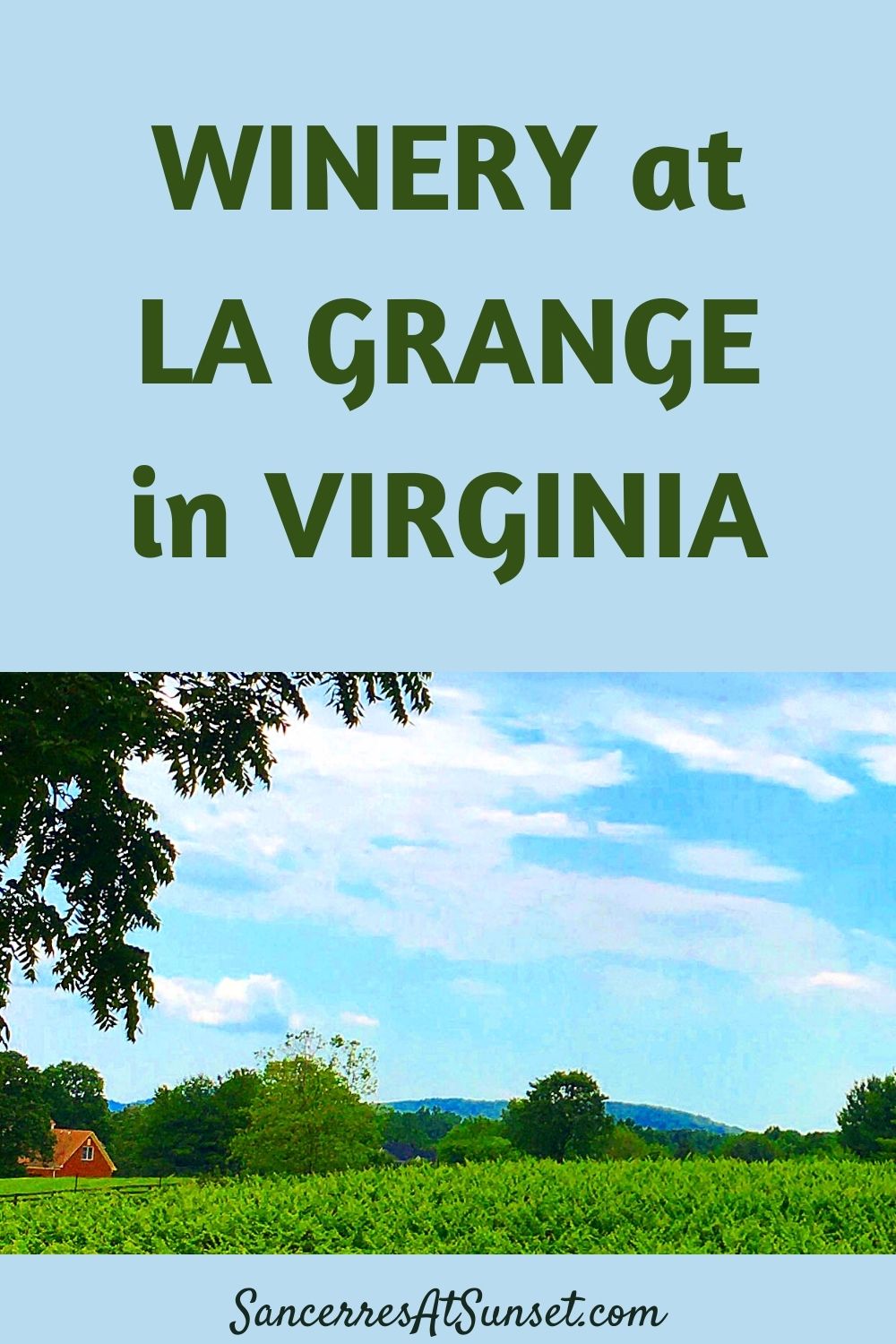