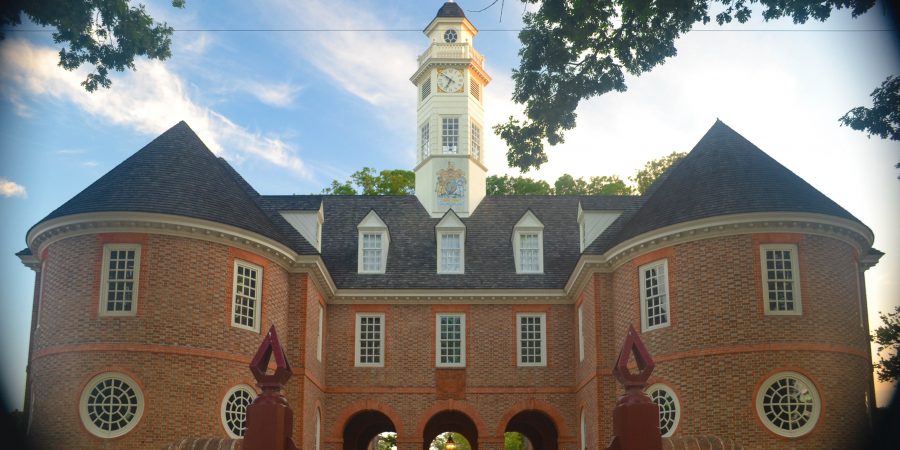 The polished wood gleams in the glow of flickering candles. It’s nighttime, and little moonlight breaks through the circular window panes in their cream-colored frames.

Several dozen visitors have gathered in the courtroom of Colonial Williamsburg‘s dull-red brick Capitol building to serve as the jury in a recreated trial of Grace Sherwood, the “Virginia witch”. In the dimness, their 21st-century garb is slightly shrouded, and the atmosphere seems at least a little like 1706.

A midwife who sometimes sported pants, Mrs. Sherwood did not remarry after her husband’s death in 1701. She was tried several times on charges like bewitching her neighbors’ crops. Then in 1706, a local farmer named Luke Hill accused the 46-year-old of practicing witchcraft and thus causing his wife to miscarry. On July 10 of that year, Mrs. Sherwood’s hands were tied, and she was thrown from a boat into the Lynnhaven River. Able to swim, Mrs. Sherwood untied her hands and rose to the surface–thus proving that she was a witch. (Drowning would have established her innocence.) Court records indicate that she spent seven or eight years in gaol as punishment.

Colonial Williamsburg’s mock murder trial takes place after this water test. Because she’s charged with a capital crime, the trial takes place in the Capitol, presided over by the Royal Governor. Her water test failure is presented as evidence of her guilt, as is the statement that her devil’s marks (birthmarks) did not bleed when punctured and testimony that she never takes Communion. Mr. Hill testifies that, after Mrs. Sherwood visited his farm, his “pigs began to act peculiar-like and die”.

Unfortunately for Mrs. Sherwood, defendants cannot be sworn, and anything she says in her own defense cannot be counted as evidence. On the other hand, there is no protection from self-incrimination. There is neither the presumption of innocence nor the recognition of the (derived) right to face one’s accuser. When the prosecutor declares that Mrs. Hill, appearing as a witness, is “afraid to be in the same room as the witch”, the Governor-judge directs Mrs. Sherwood not to look at Mrs. Hill and assures the witness that God will protect her.

Despite the fact that this trial mocked fundamental principles of modern Western justice, science, and common sense, Mrs. Sherwood was convicted 44-13 by the jury and sentenced to hang. (Your humble blogger was among the 13.) According to a CW guide, juries convict Mrs. Sherwood in about 80 percent of the mock trials. She is, however, entitled to appeal to the Governor.

In real life, history suggests that Mrs. Sherwood returned to her farm after serving her time in gaol and lived there until her death c. 1740. England’s last law against witchcraft was repealed in 1951. On July 10, 2006, Governor Tim Kaine informally pardoned Mrs. Sherwood. 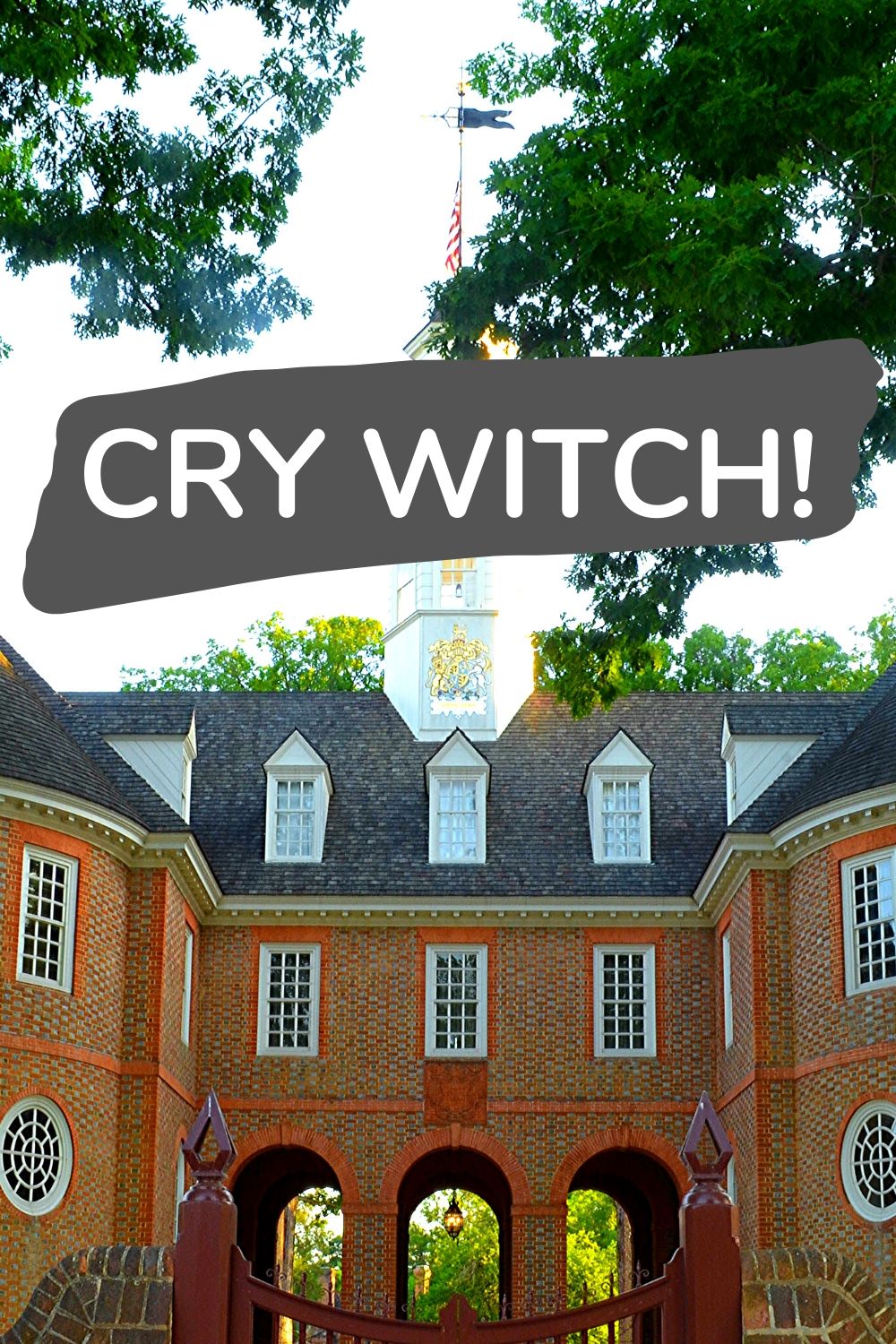 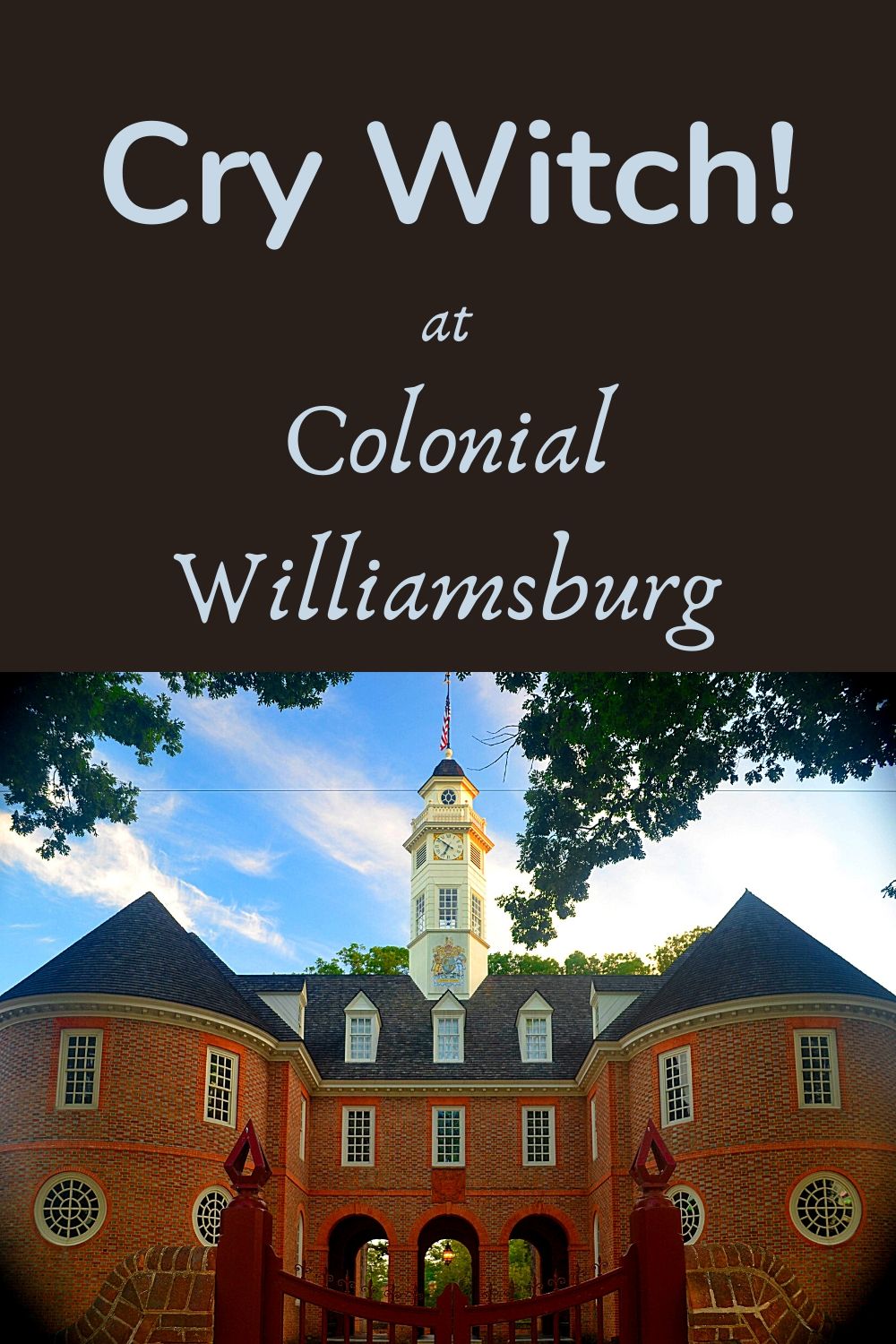