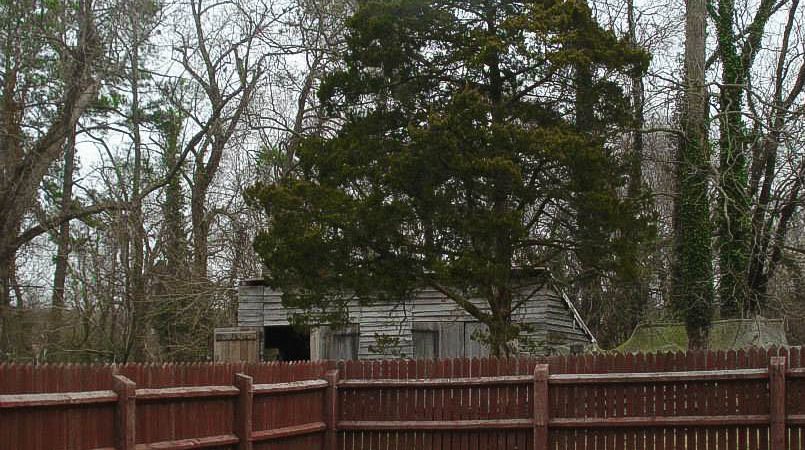 America is a nation built on the foundation of great ideas.  But great ideas can be difficult to live out.  This is true today, as we move further and further from the time when ideas like individual liberty and limited government were debated and developed from Congresses to coffeehouses.  But it was also true then.  As the Revolutionary War raged on, the ideals which justified our break with Britain continued to undergo an awkward refining process, as subjects-turned-citizens strove to live them in practical ways.

One of the things that Colonial Williamsburg does exceptionally well is to explore the tension between ideas and practices.  In the Revolutionary City skit “War in the West”, Henry Hamilton, the royal governor of Detroit, has been captured and is being held in the Williamsburg Gaol.  Though he was rumored to have offerred bounties to his Indian allies for the scalps of Americans, the charges against the hated “Hair Buyer” are vague, and he has not been allowed access to any evidence against himself.  While in colonial custody in 1779, he points out how the Virginians’ treatment of him violates the very ideals according to which they justify their war for independence. 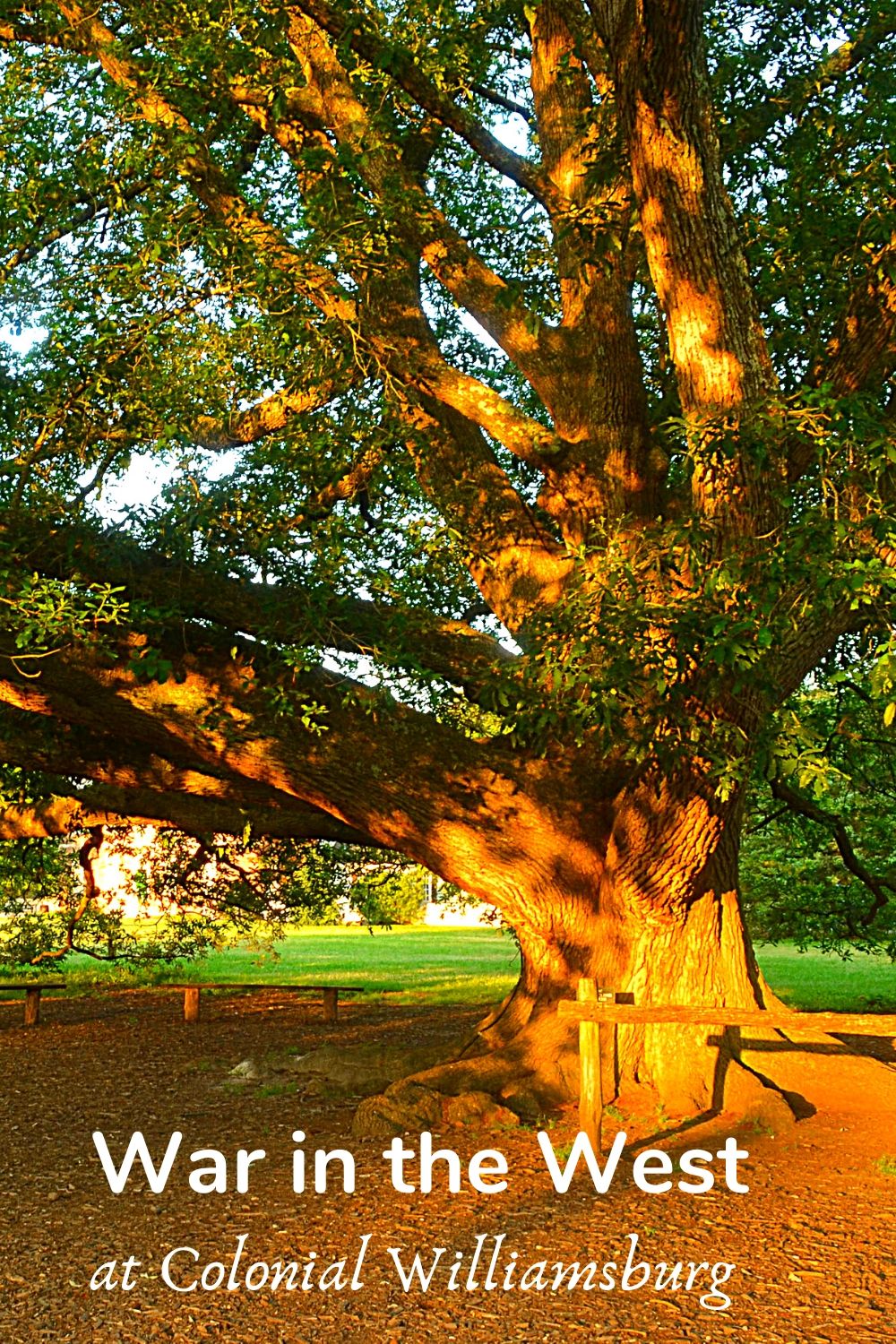