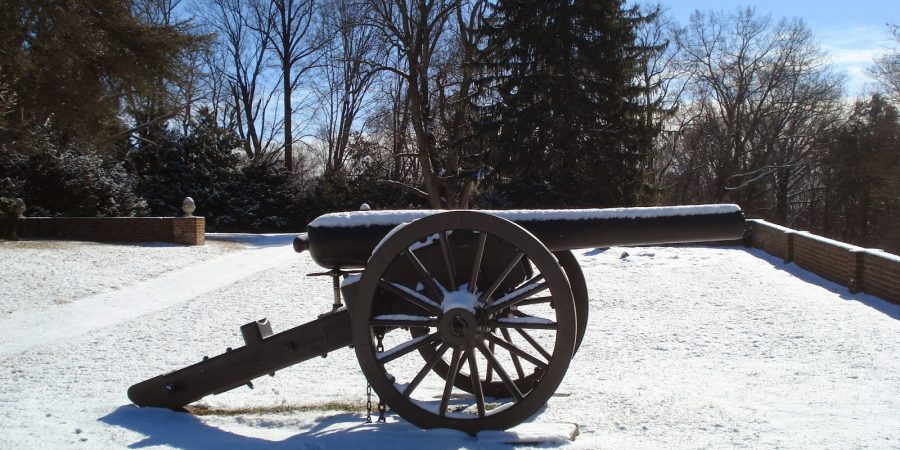 Say “Fredericksburg” and most people think of Civil War history.  That’s understandable.  The Virginia town was home to one of that conflict’s bloody battles.  And the Confederates’ victory probably lengthened the War.

But first settled in 1607, Fredericksburg’s history goes far further back.

After the Battle of Yorktown, George Washington held a “great reception” at his brother Charles’ home.  Built in 1760, it’s now the Rising Sun Tavern.

Their mother Mary lived out her days nearby in a home that the General purchased for her in 1772. 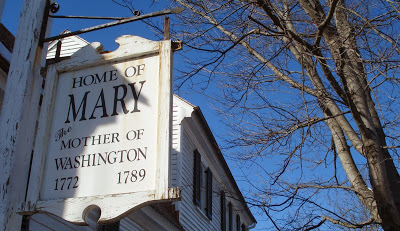 But perhaps nowhere does the march of American history through Fredericksburg come together more fully than at Chatham Manor.  Built during 1768-71 by planter William Fitzhugh, the Georgian-style house overlooks the Rappahannock River. 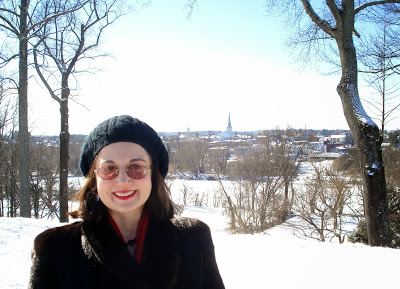 Washington and Fitzhugh served together in the House of Burgesses, and the General visited the Manor during the 1780s.  Thomas Jefferson visited in 1793.

By the time of the Civil War, the home had been purchased by schoolteacher-turned-planter James Horace Lacy.  He left to serve as a staff officer in the Confederate Army.  His wife and children remained until the spring of 1862, when the Union Army, as it had a habit of doing, took over the home and occupied it as a local headquarters. 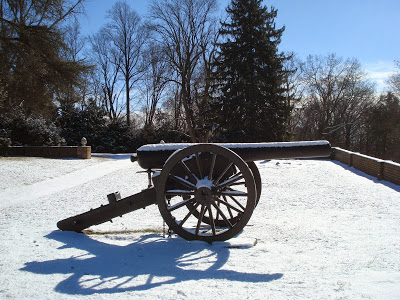 Seven months before the Battle of Fredericksburg, Abraham Lincoln visited the Manor to meet with General Irvin McDowell and his staff.  It is the only building known to have been visited by both America’s first and sixteenth presidents.

Fredericksburg is where the Civil War meets the Revolution. 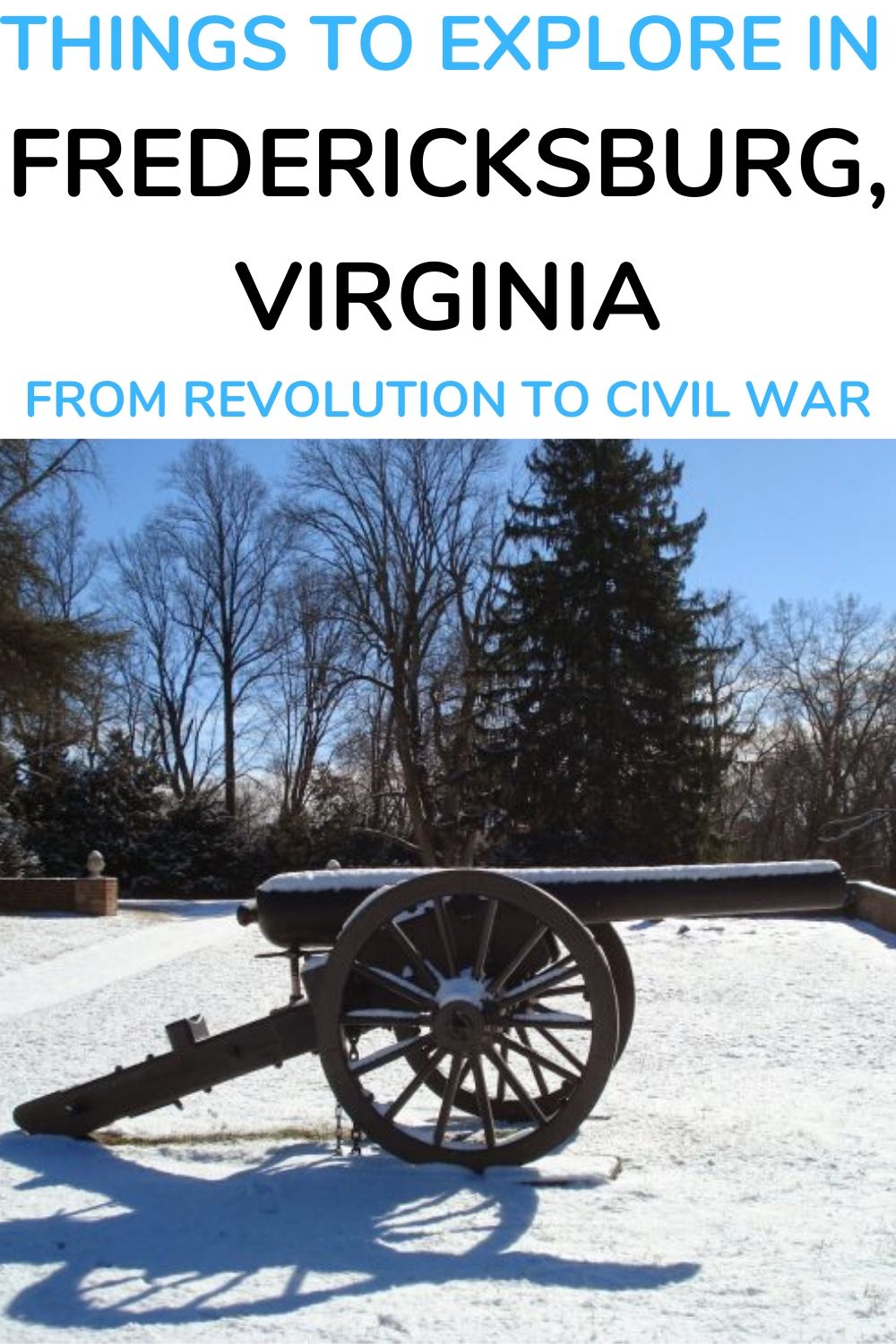 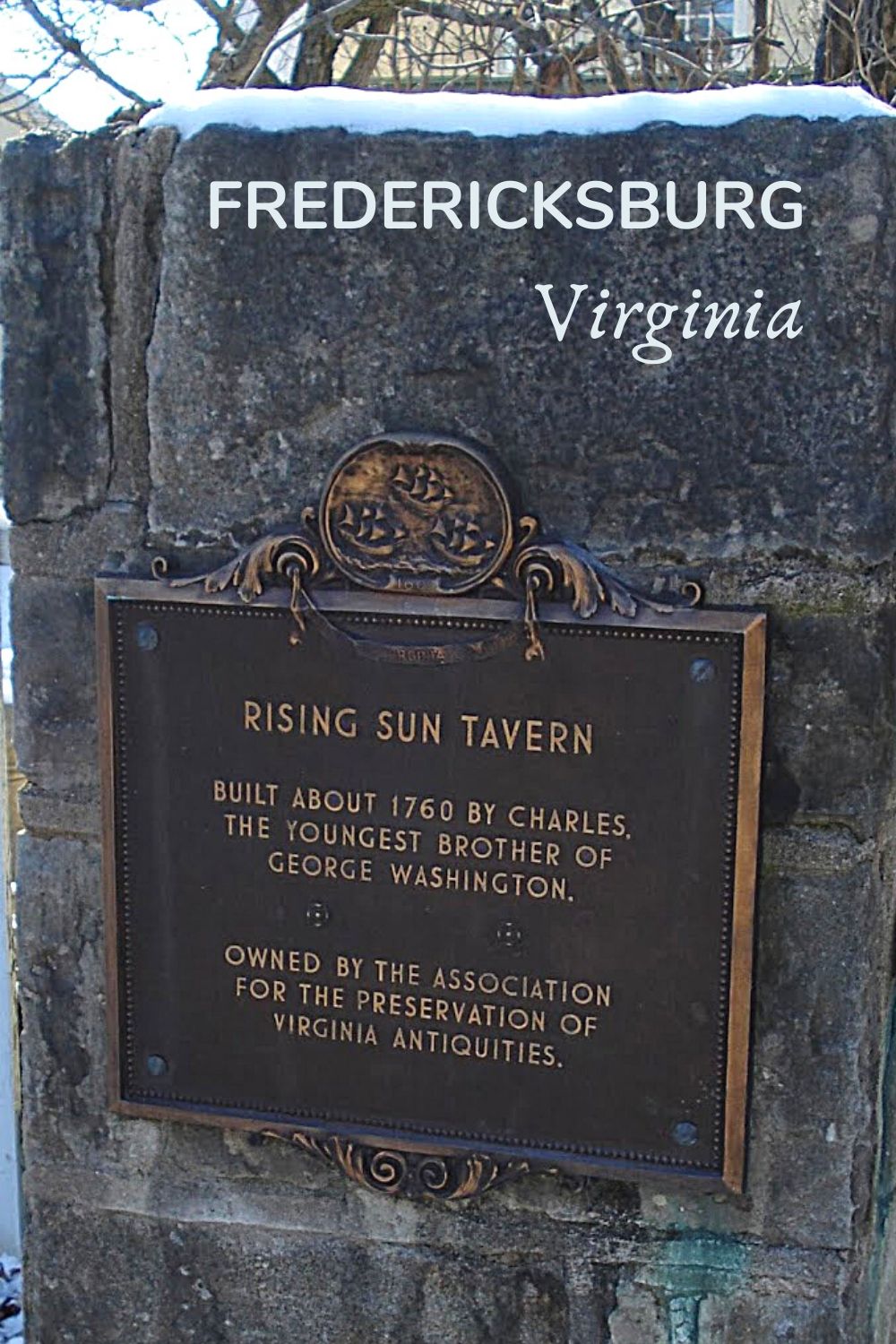 27 thoughts on “Fredericksburg: From Revolution to Civil War”