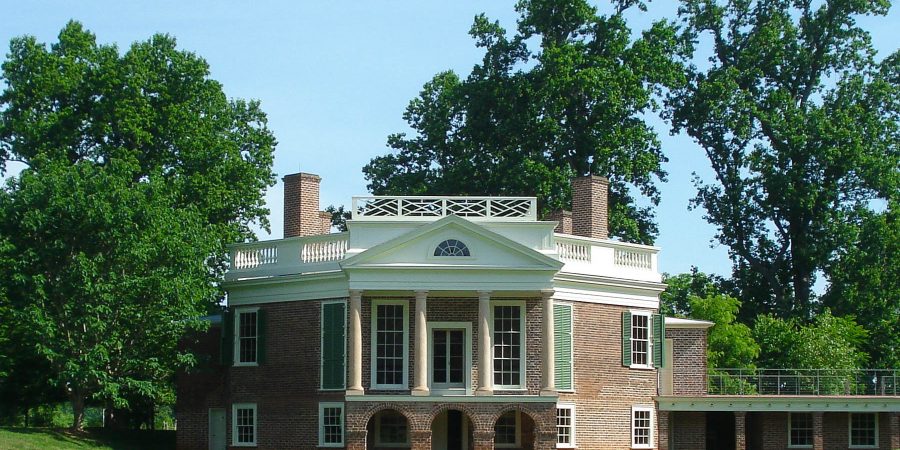 Great Smoky Mountains National Park spans the border between Tennessee and North Carolina. The roughly 40 miles that I drove up and over the range, part of the Blue Ridge, were among the most peaceful of my entire cross-country road trip.

In Springtime, the differences stand out between this most visited U.S. national park and its Western cousins.

Peaking below 7,000 feet, the range reaches less than half as high as the Rockies, and doesn’t wear year-round snow caps.

The mountains are green, almost impossibly green, until they morph into blue at the horizon.

The park is home to a hundred species of trees, including spruce, fir, pine, oak, beech, and birch.

Its beauty comes not from the warm kaleidoscope of desert colors that paint Western parks, but from its cool rich forest textures, layered like carpets.

U.S. 441 cuts through the mountains, winding like San Francisco‘s Lombard Street. Elk graze along the side of the road.

I drove slowly, stopping once to let a turkey cross, more than once to take in the views at turn-outs.

Just outside the park, I reached the Cherokee Indian Reservation, with its small houses and tourist shops. I spent a long night at the Harrah’s Cherokee Hotel and then continued back into Virginia.

Salem, Virginia, lies just outside Roanoke in the Shenandoah Valley. In addition to being the namesake of my birthplace, it is home to the Salem Red Sox, Class A-Advanced Carolina League affiliate of the World Series champion Boston Red Sox. Current Boston players who came up from Salem include Andrew Benintendi, Mookie Betts, Xander Bogaerts, and Jackie Bradley, Jr. I’ve wanted to see them play since they affiliated with my home team in 2009, so I planned my road trip to include a game against the Wilmington (Delaware) Blue Rocks.

Haley Toyota Field at Salem Memorial Ballpark is a beautiful stadium. Its orange brick reminded me of another young ballpark with a mouthful of a name, Oriole Park at Camden Yards in Baltimore. But it pays homage to Boston with a wiffle-ball field in the form of a scale replica of Fenway Park.

Inside the stadium, my ($12) front-row seat behind home plate offered a fabulous vantage point for the action. But the park’s best views are of the sunset over the Blue Ridge Mountains.

There’s nothing like a night at the ballpark. The warm summer air blankets your casually, and minimally, dressed skin. For a few hours, the clock doesn’t matter, because unlike other sports, baseball innings aren’t measured in time. Hope and a sense of escape waft over you just as much as the aromas of beer and hot dogs.

Minor-league baseball is baseball distilled, less intense, more intimate. Little is at stake. Fans get to know each other, and that makes them nicer to each other. Now don’t get me wrong: I love a major-league baseball game. I once flew to San Diego to attend a Dodgers game (okay, I was really going to see my family, but what we were doing was seeing a game, because that’s what baseball-loving families do when they get together). But watching a minor-league game is almost like watching as a kid again, as though innocence itself is back, yours as well as baseball’s. It’s baseball before baseball, and life, broke your heart.

In the morning, I continued my escape into more hopeful times with a visit to Poplar Forest, Thomas Jefferson’s second plantation, which he inherited upon the death of his father-in-law in 1773.

Nestled in the foothills of the Blue Ridge Mountains, it became a welcome retreat in more ways than one. In 1781, Jefferson escaped from Monticello to the overseer’s house at Poplar Forest in order to avoid capture by the British; the second post-colonial Governor used the time in hiding productively, writing portions of Notes on the State of Virginia.

In 1805, the third president designed a main house himself, set against a grove of tulip poplars.

The heart of the house is in the shape of an octagon, which maximizes natural light, with north and south columned porticos and a long service wing nestled low to the ground.

It blends influences from ancient Rome, Renaissance Italy, and 18th-century France and England into what became known as Jeffersonian classicism. The interior is bright and airy, with big windows and high ceilings.

By his retirement in 1809, the frame was built, and the genius would retreat there for weeks or months, often with his granddaughters, to supervise the planting and to enjoy the life of the mind, comfortable living in an unfinished home that would continue to grow into itself over the years.

It’s always difficult to visit the homes of great Southerners, knowing that they were built and maintained by slave labor. It’s pointedly painful at a home of the man who wrote, “We hold these truths to be self-evident, that all men are created equal, that they are endowed by their Creator with certain unalienable Rights, that among these are Life, Liberty and the pursuit of Happiness.” But it’s also encouraging to realize that the self-evident truths eventually became self-fulfilling. Jefferson’s Declaration of Independence founded the United States of America firmly on the Western ideals of freedom and equality. It’s to our shame that we didn’t live up to those ideals in our infancy, but it is to our glory that we matured into them, and became their beacon before a watching world. Great nations, like great men, often have great flaws. And like great men, great nations rise above them. 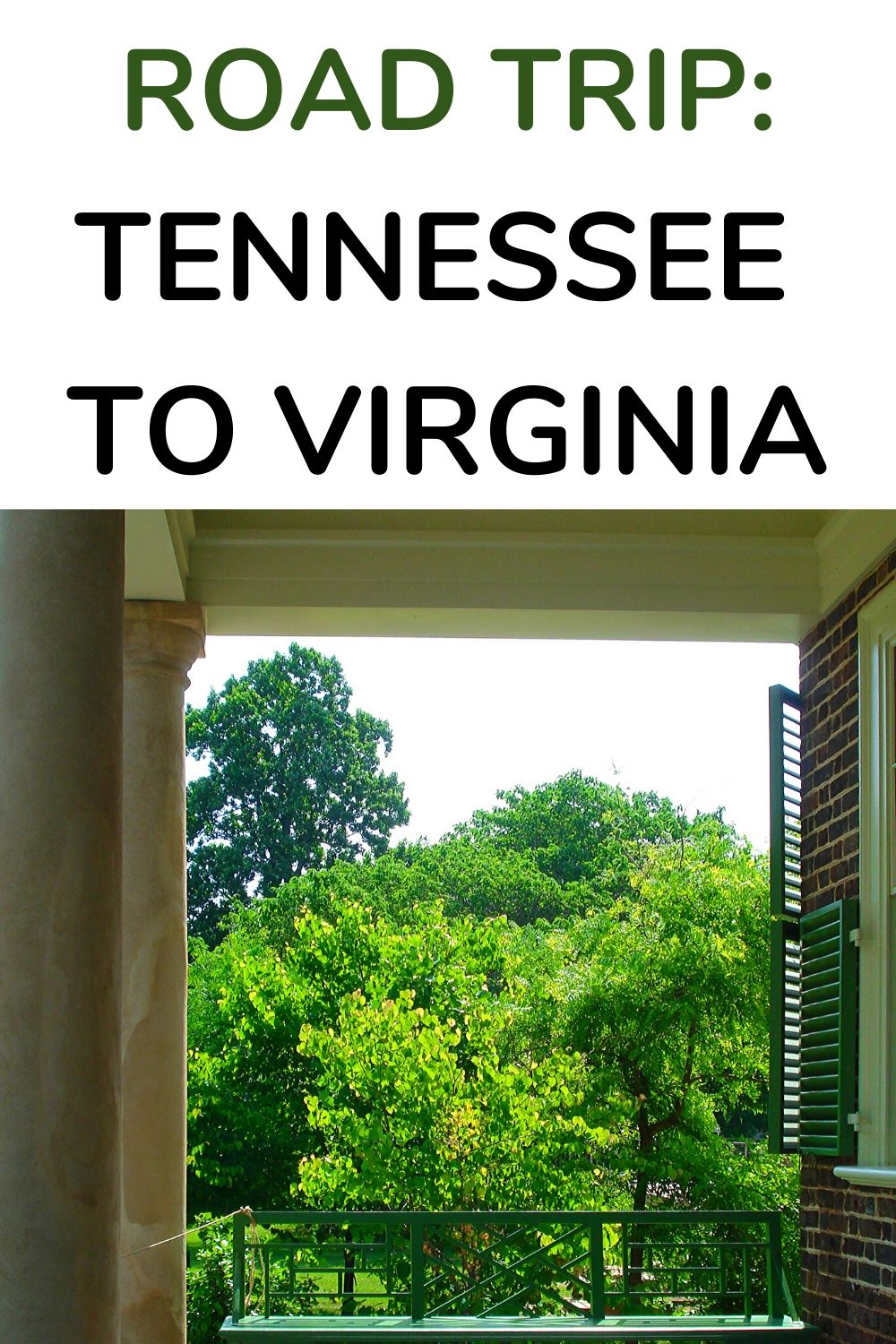 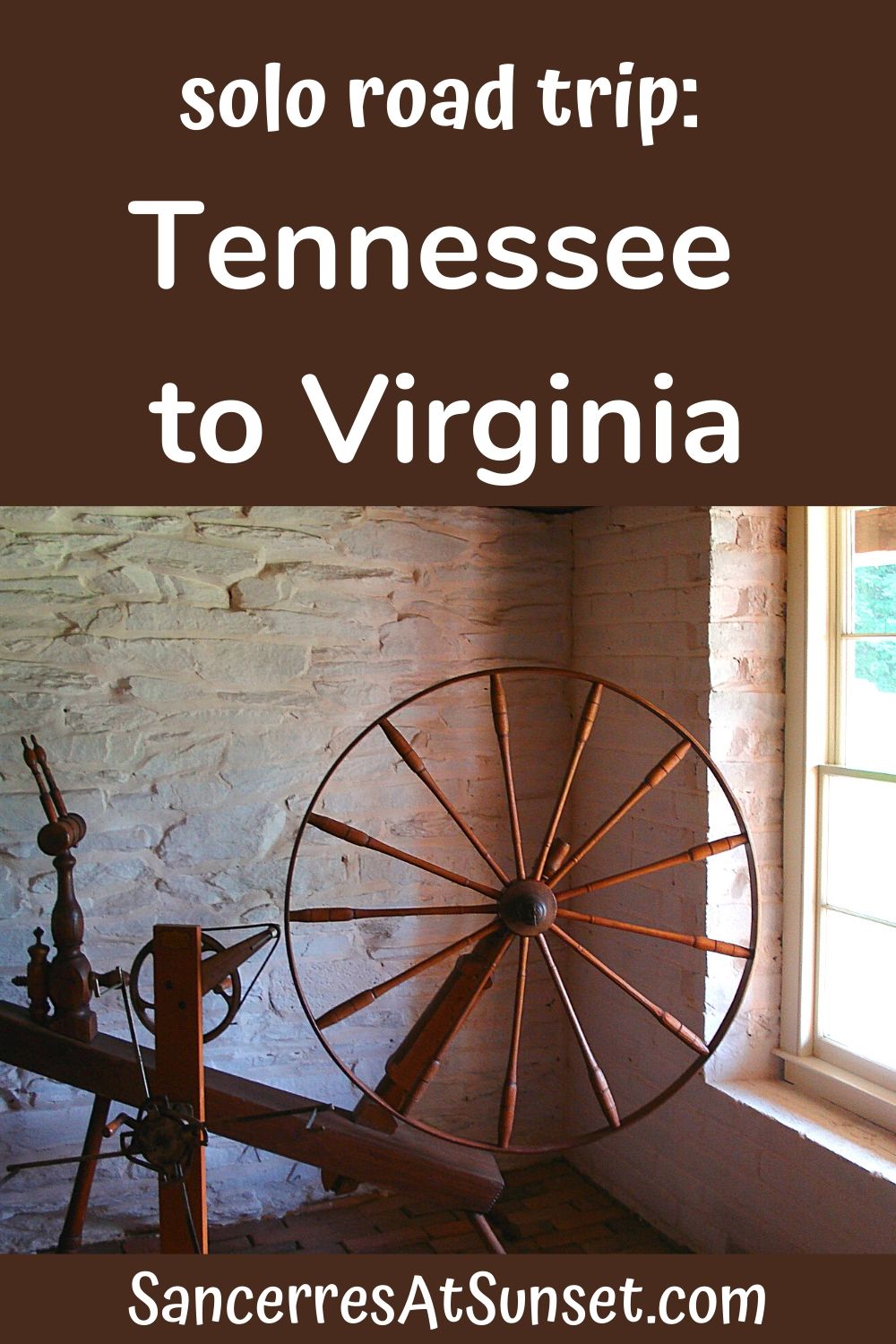 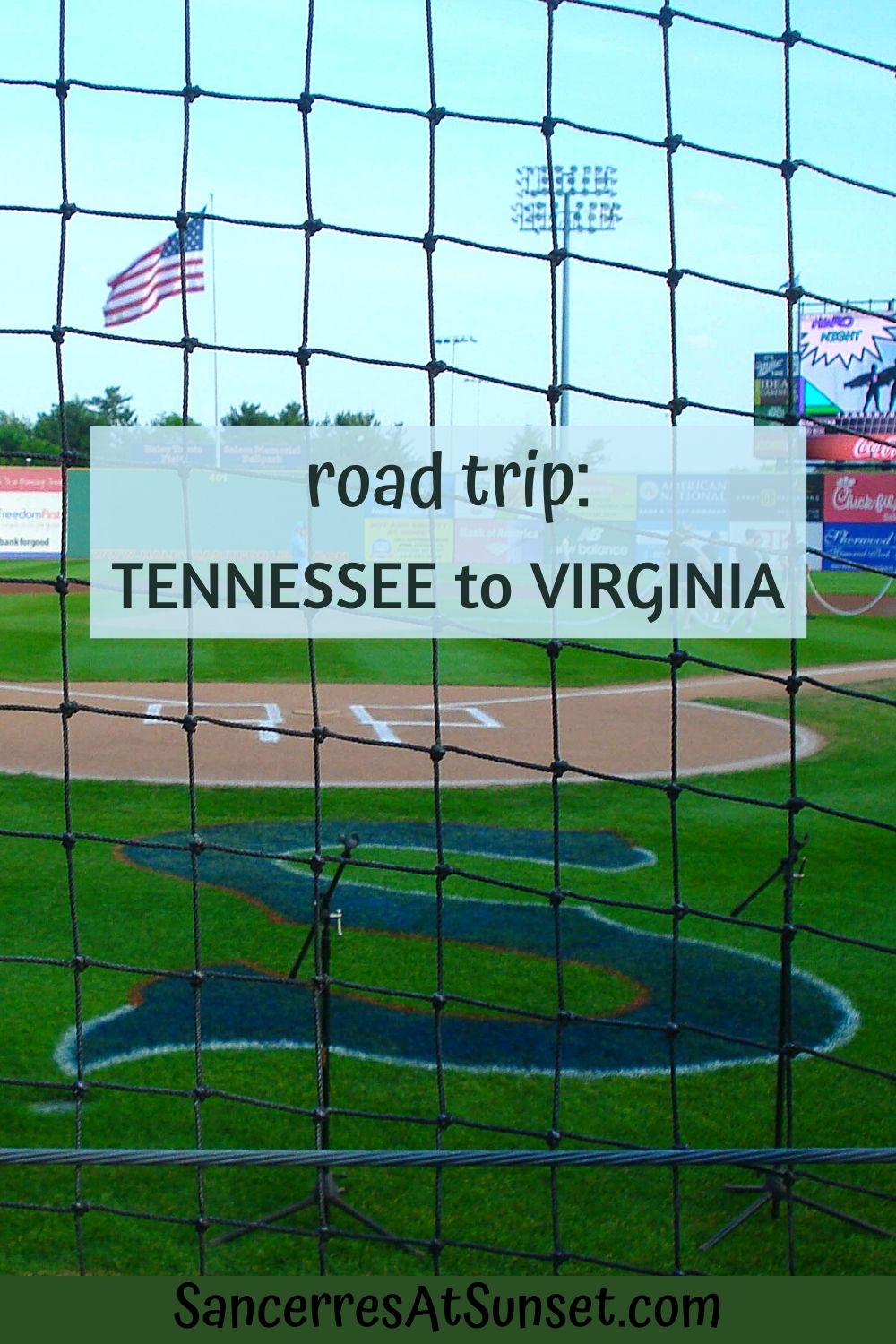 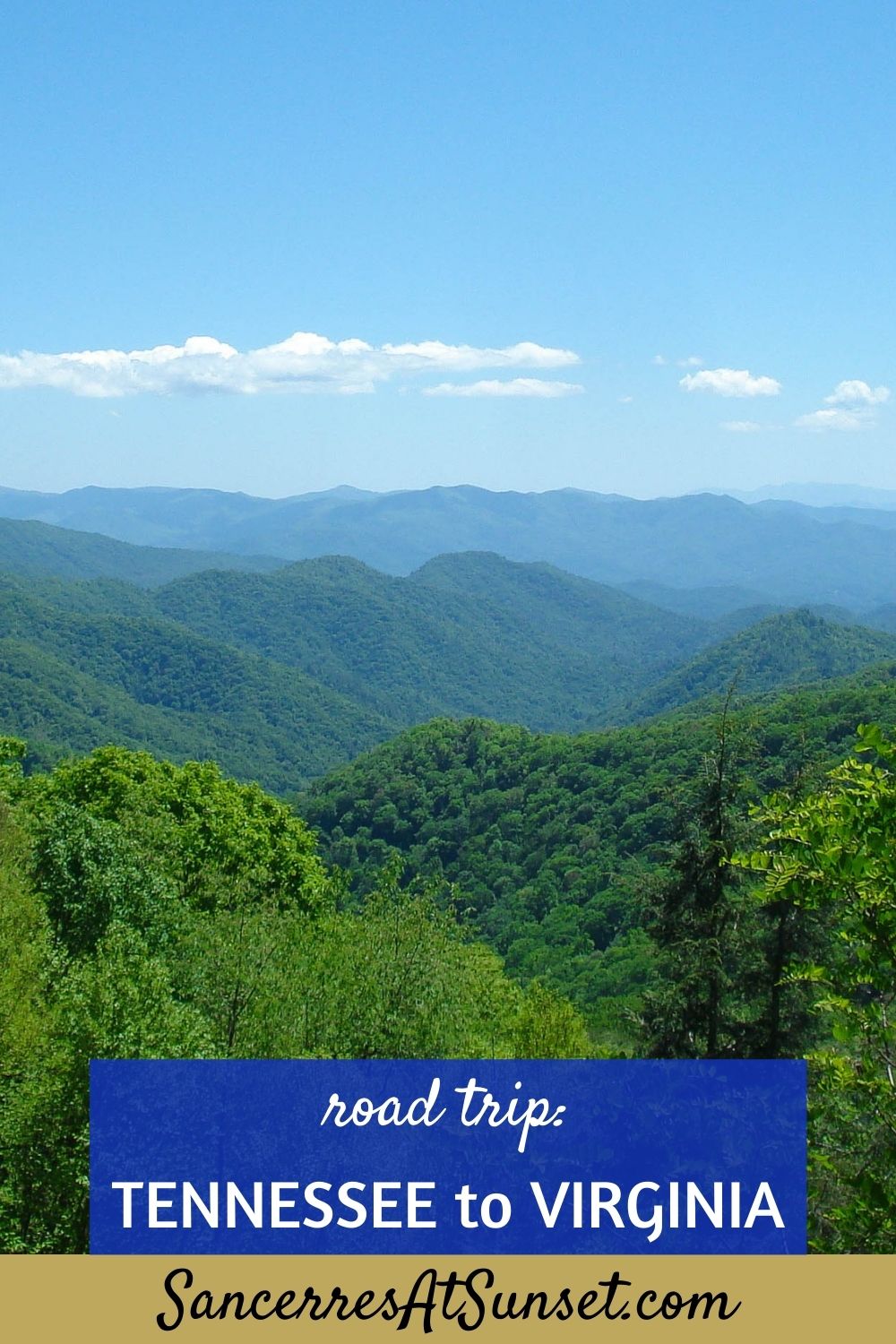