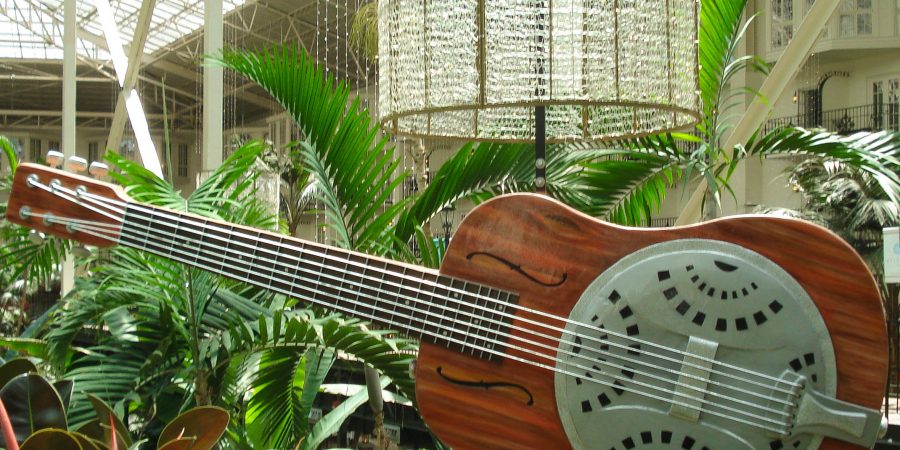 One of the guiding values for my road trip was to explore the kinds of things I normally don’t. So the day after my visit to downtown Nashville, I walked from my Opryland hotel to the Grand Ole Opry House.

The Grand Ole Opry is a regular concert show and the longest running radio broadcast in America. It began in 1925 as a marketing project to promote an insurance company and now dubs itself “the show that made country music famous”. The 4,400-seat House opened on March 16, 1974, as its sixth home, with then-President Richard Nixon playing “My Wild Irish Rose” and “Happy Birthday” on the piano for his wife Patricia, who turned 62 the following day, St. Patrick’s Day.

The hour-long backstage tour takes visitors along the footsteps that the entertainers follow before performing. It justly celebrates the history and cultural significance of the Grand Ole Opry, but a current of humility pulls it away from too much pride. Country music matters in large measure because it honors faith, family, community, patriotism, things that are greater than itself, and it knows it.

Many of the artists drive themselves to the House in their own cars. They have a dedicated entrance, but they have to go through security screening like everybody else. They check in at a desk to receive their dressing-room assignments; the desk holds a sign asking them to have their IDs ready.

The hallway to the dressing rooms features a wall of fame with chronologically ordered name plates for every current and deceased member of the Grand Ole Opry. Membership is a big deal in the country-music world, deemed equivalent to election to a sports hall of fame. Opry management invites new members not only on the basis of their artistic quality and commercial success, but also for their respect for the history and community of country music and their relationships with their fans. Membership may be a crowning achievement, but it is not a laurel to rest upon; members are required to perform at the Opry multiple times a year.

One perk of membership is a mailbox at the Grand Ole Opry Post Office, strictly for receiving letters from fans. Our passionate tour guide said that artists will often stop and look through their fan mail before heading to their dressing rooms.

The 18 dressing rooms are modestly sized, and most don’t have private bathrooms. Performers share standard restrooms down the hall from the wall of fame.

Each dressing room has a theme. The “Stars and Stripes” room honors the U.S. military. The “It Takes Two” room celebrates country music’s iconic couples, “like Johnny and June,” our tour guide explained.

The walls of the green room are covered with photographs of others who’ve appeared before at the Opry.

From there, performers go onto the stage and into “the Circle”, another link to history that nurtures country music’s spirit of community.

The Circle is a piece of wood six feet in diameter cut from the stage of the Ryman Auditorium, the Grand Ole Opry’s long-time former home, meaning that the hopefuls of today stand on the same timeworn spot as the legends of the past, like Johnny and June.

From the Opry House, I headed back to the Gaylord Opryland Resort. It’s the largest non-gaming hotel in the continental United States, but even without a casino, it has a Vegas feel thanks to its sprawling size, luxury spa, range of shops, plethora of bars and restaurants, multiple pools, and over-the-top attractions like its own water park.

Yet amid all this, there’s a peacefulness in its Garden Conservatory, a three-level botanical paradise with waterfalls, gazebos, and thousands of carefully cultivated plants.

I loved strolling through, and my fitbit tells me I logged more than a mile just savoring its sights and sounds and smells.

I enjoyed its unique feel too, as the wrought-iron balconies of the guest rooms overlooking the gardens lend a New Orleans texture.

To find and book fully cancellable tours and activities in Nashville, click here.

To reserve a room at the Gaylord Opryland Resort, click here. 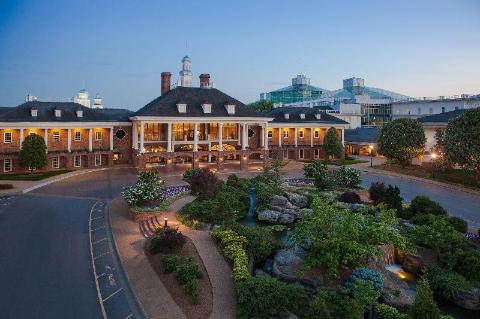 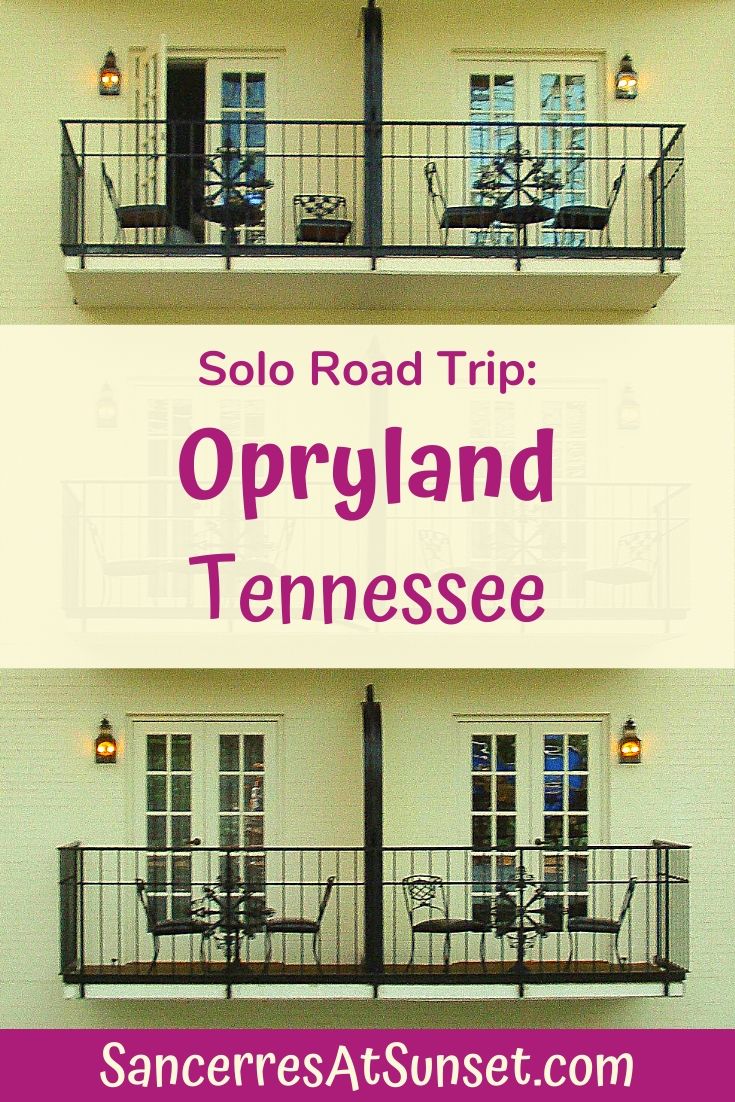 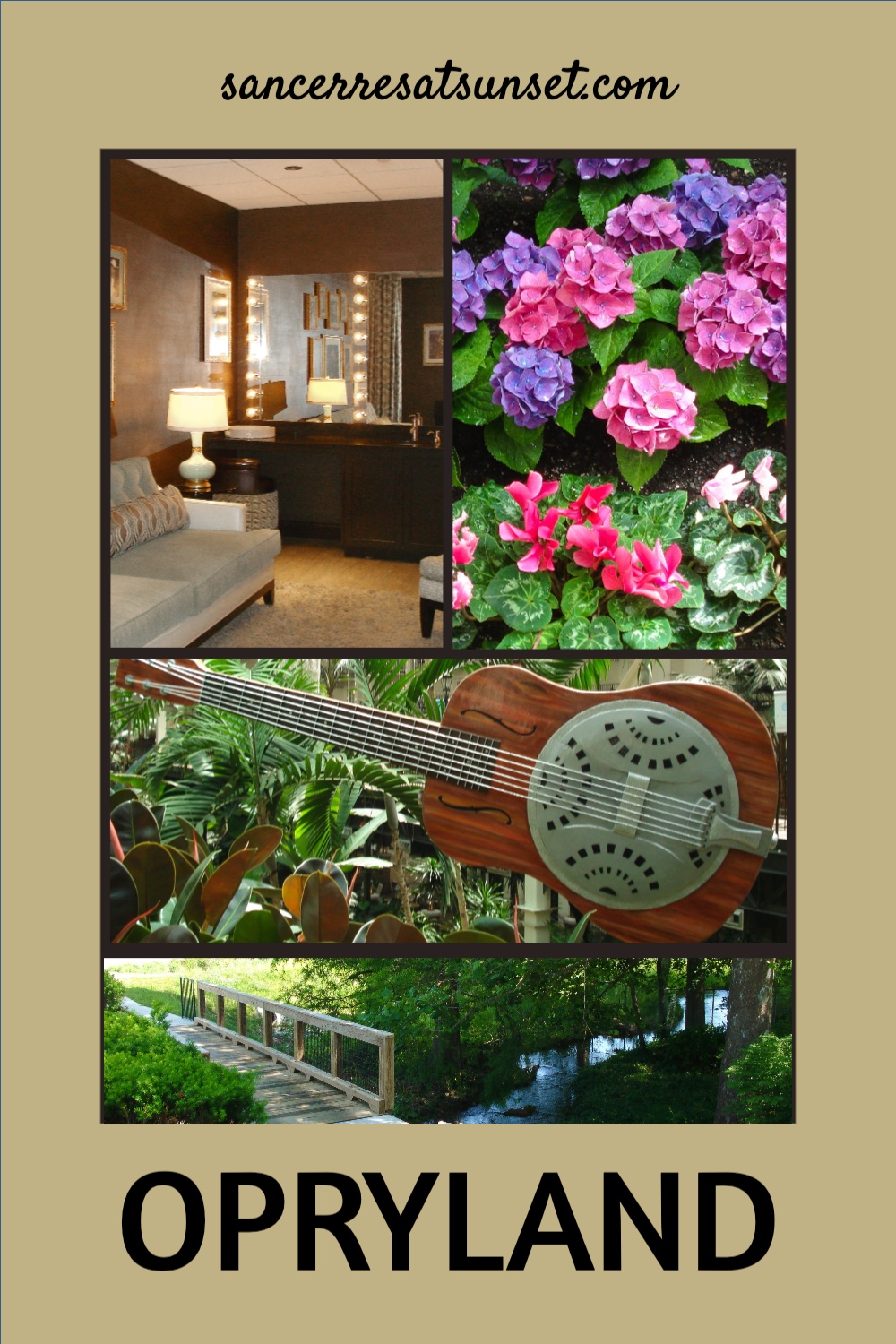 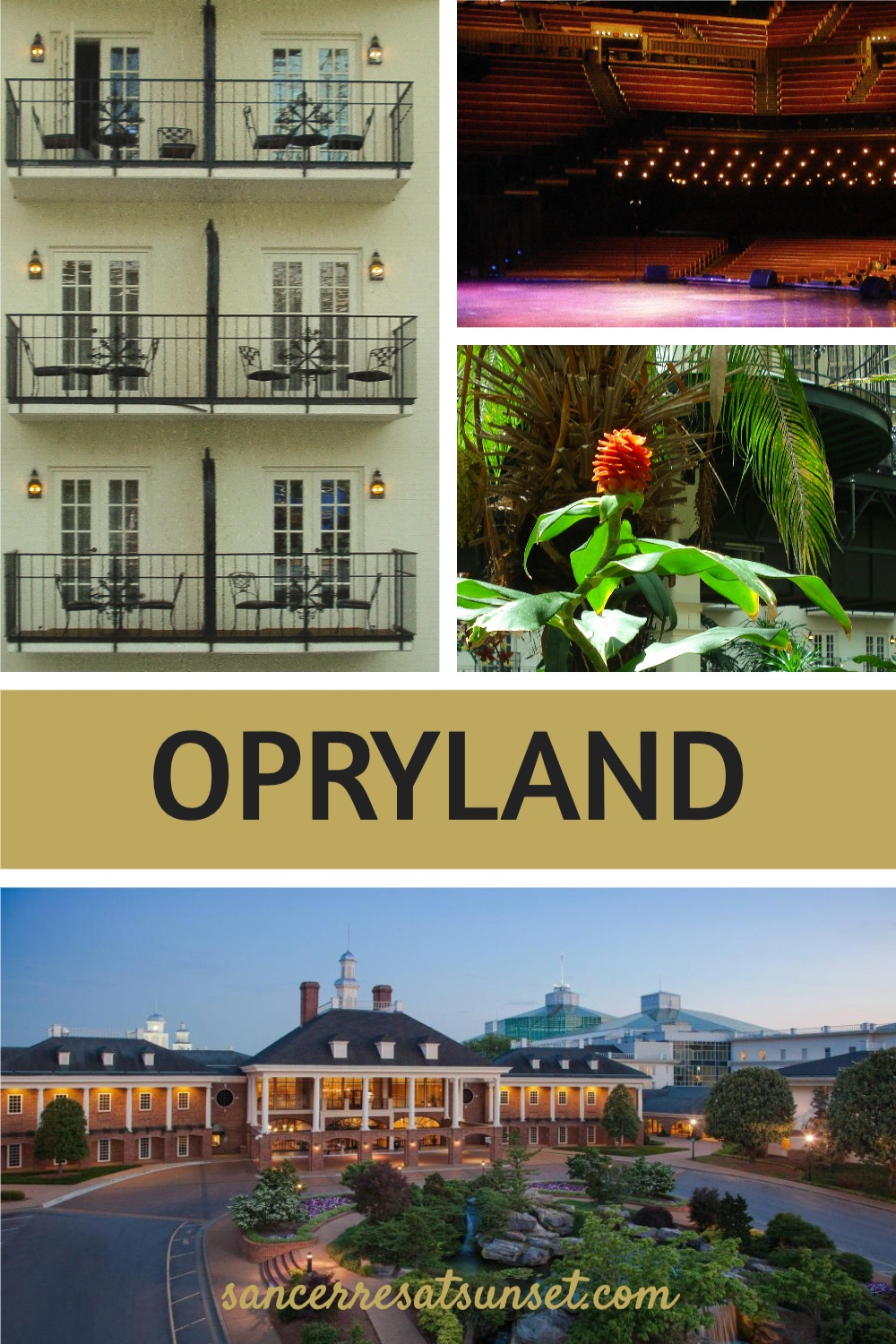 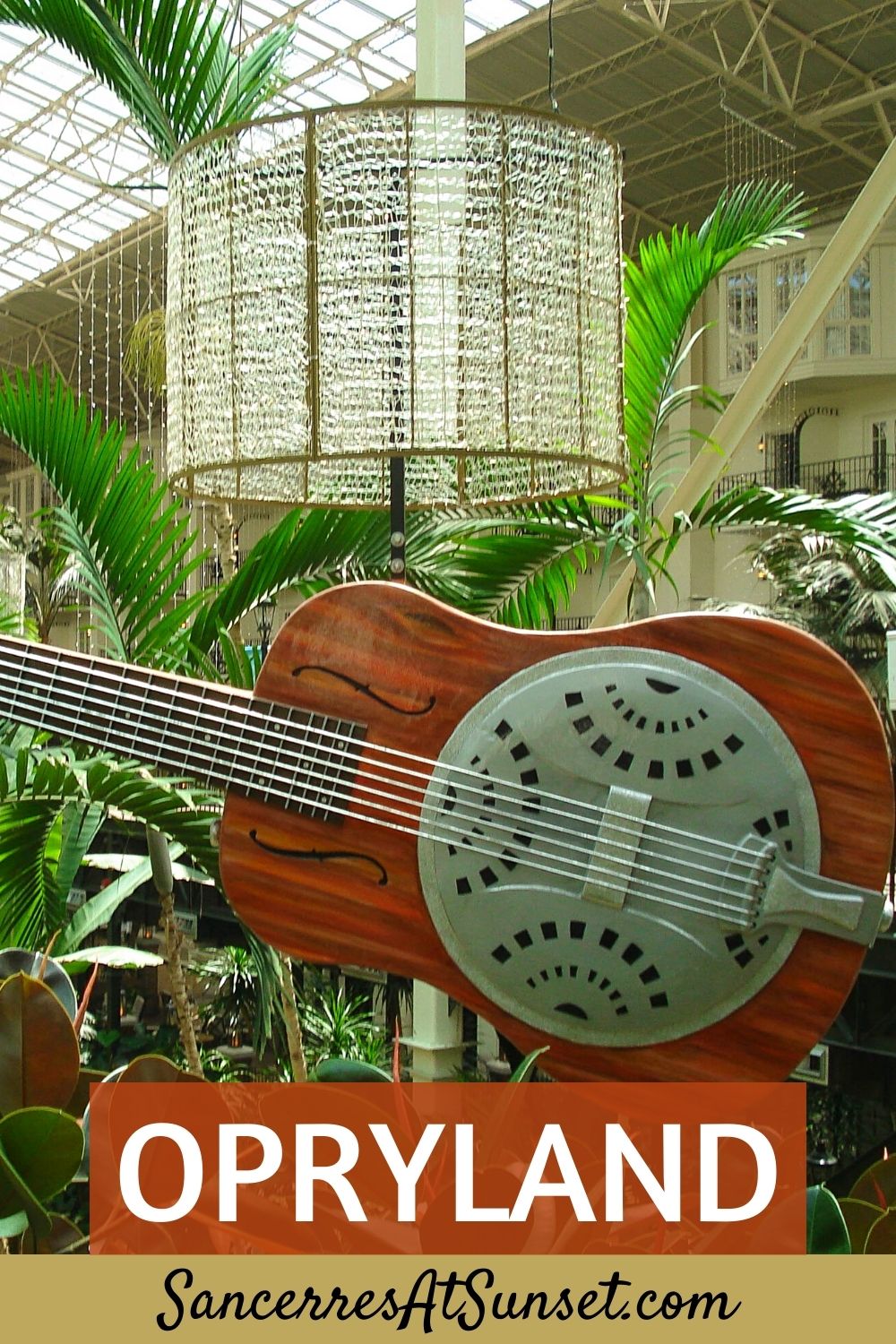