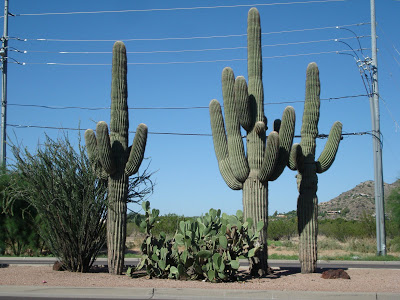 What a great week! Last Monday, I sent my manuscript, Slaying Leviathan: The Moral Case for Tax Reform, to my publisher. On Tuesday, I boarded a plane (well, two planes) for sunny Arizona, where the fabulous Sam Adams Alliance treated about two dozen liberty-loving bloggers to four days at the Scottsdale Plaza Resort for the State Policy Network’s annual meeting and a SamSphere bloggers’ conference, similar to the one I attended earlier this year in Chicago.

On Wednesday night, I caught up with some old friends at the SPN Welcome Dinner, hosted by the Goldwater Institute, at Scottsdale’s Pinnacle Peak Patio, which featured savory steak, beans, and among the best margaritas I’ve had.

Thursday’s highlight was hearing my former boss, U.S. Secretary of Labor Elaine Chao, deliver a great speech that I didn’t have to write. Sec. Chao warned that the Democrat majority in Congress is pushing an economic agenda that would “turn the United States into Europe”, with its socialist policies and resulting double-digit unemployment rates. Some of the proposals in this potentially devastating economic agenda include card-check legislation and an increase in the minimum wage. Sec. Chao noted that proponents of these job-killing interventions “may be well-intentioned“, but they fail to recognize the benefits of the market economy.

The SamSphere, splendidly organized by Emily Zanotti, took place on Friday, with sessions on social media, messaging, and investigative reporting. Ken Marrero cited several instances of the community built at SamSphere Chicago working together to affect the national debate. For example, when a student’s “art” project at the University of Maine at Farmington featured American flags strewn on the student center floor, Skip Murphy in New Hampshere spread the word to the group. Blogs across the country covered the outrage, and pretty soon Sean Hannity was talking about it on his show.

After the day-long SamSphere, many of us continued the conversation over dinner and margaritas. On the way back to my room, I stopped and chatted for a few minutes on Chad Everson‘s radio show.

In the morning, I took the chance to walk around beautiful Scottsdale, enjoying the dry heat and savoring the defiant nobility of desert flora. 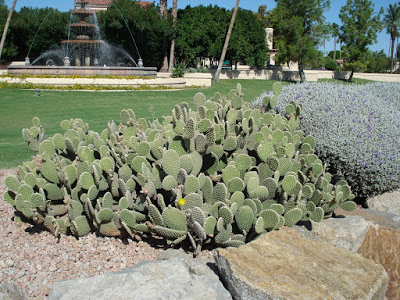 Then it was off to the airport, where I avoided both the naked X-ray and the random groping, and back home to Virginia, where I eagerly await the next SamSphere. 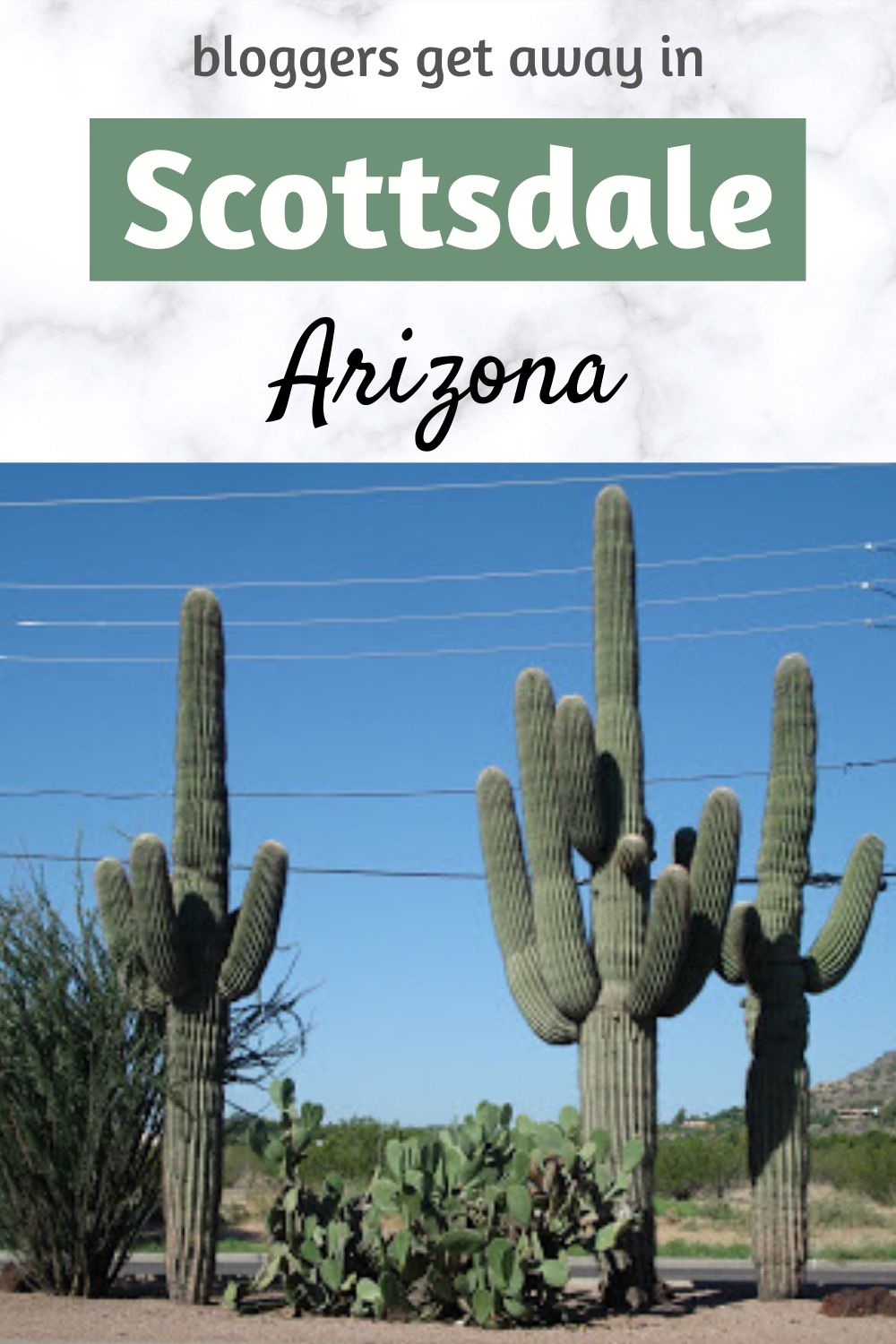 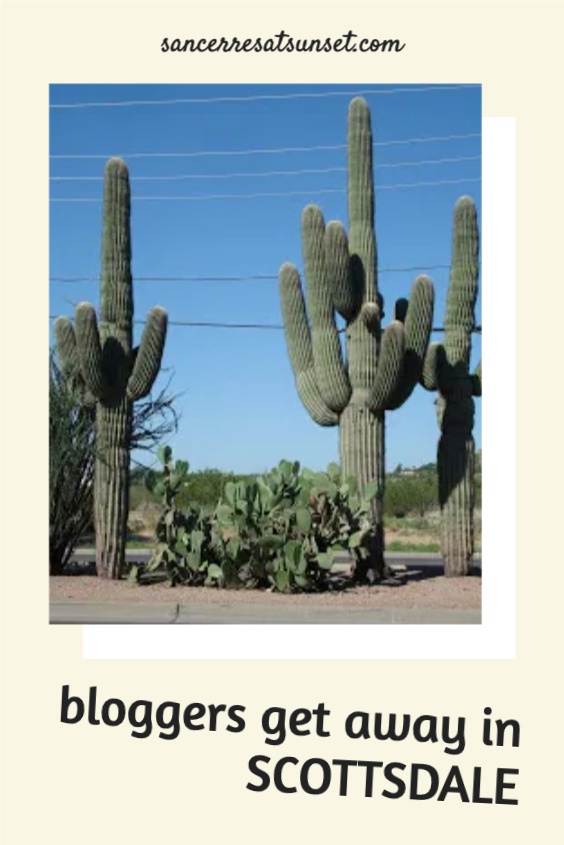 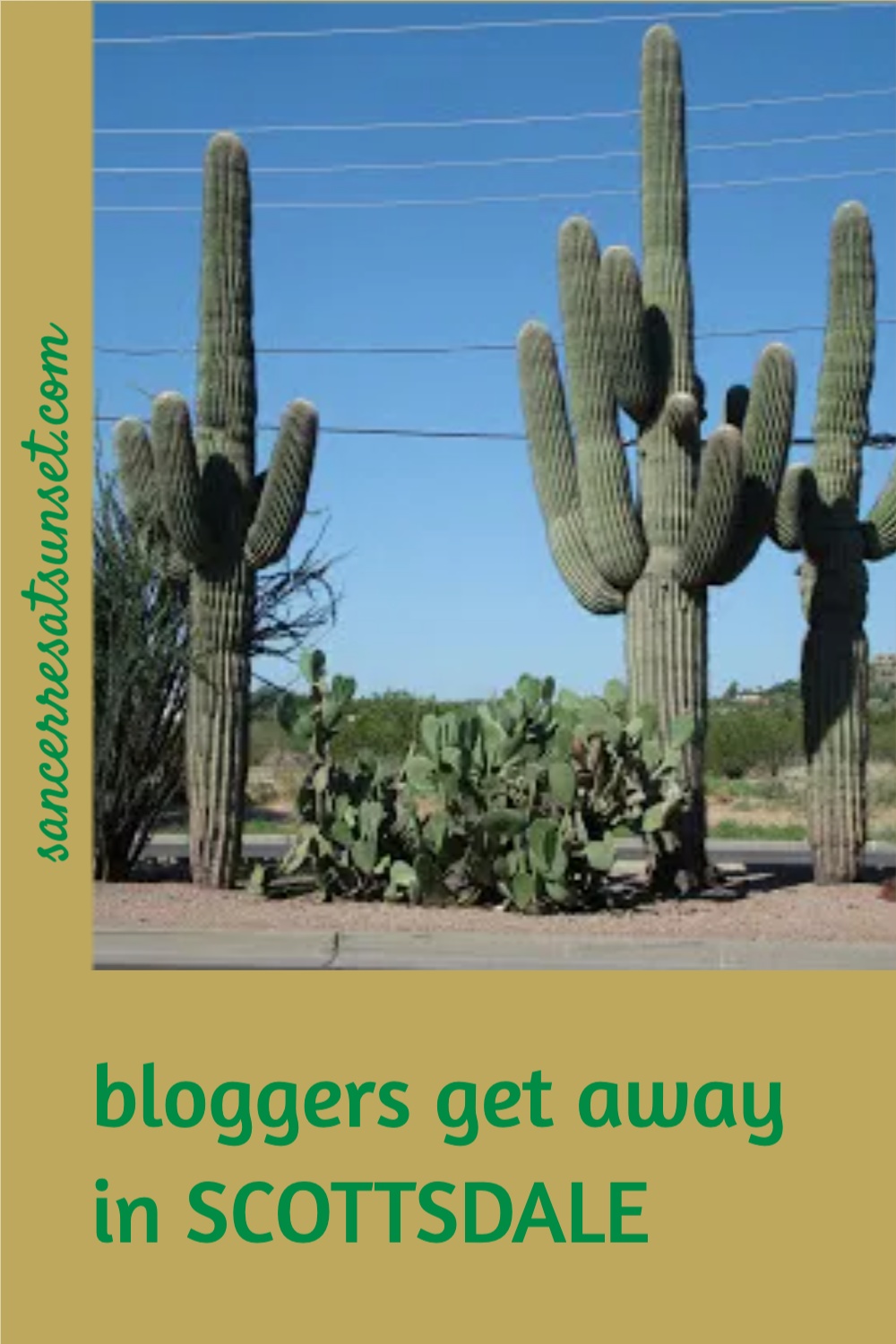 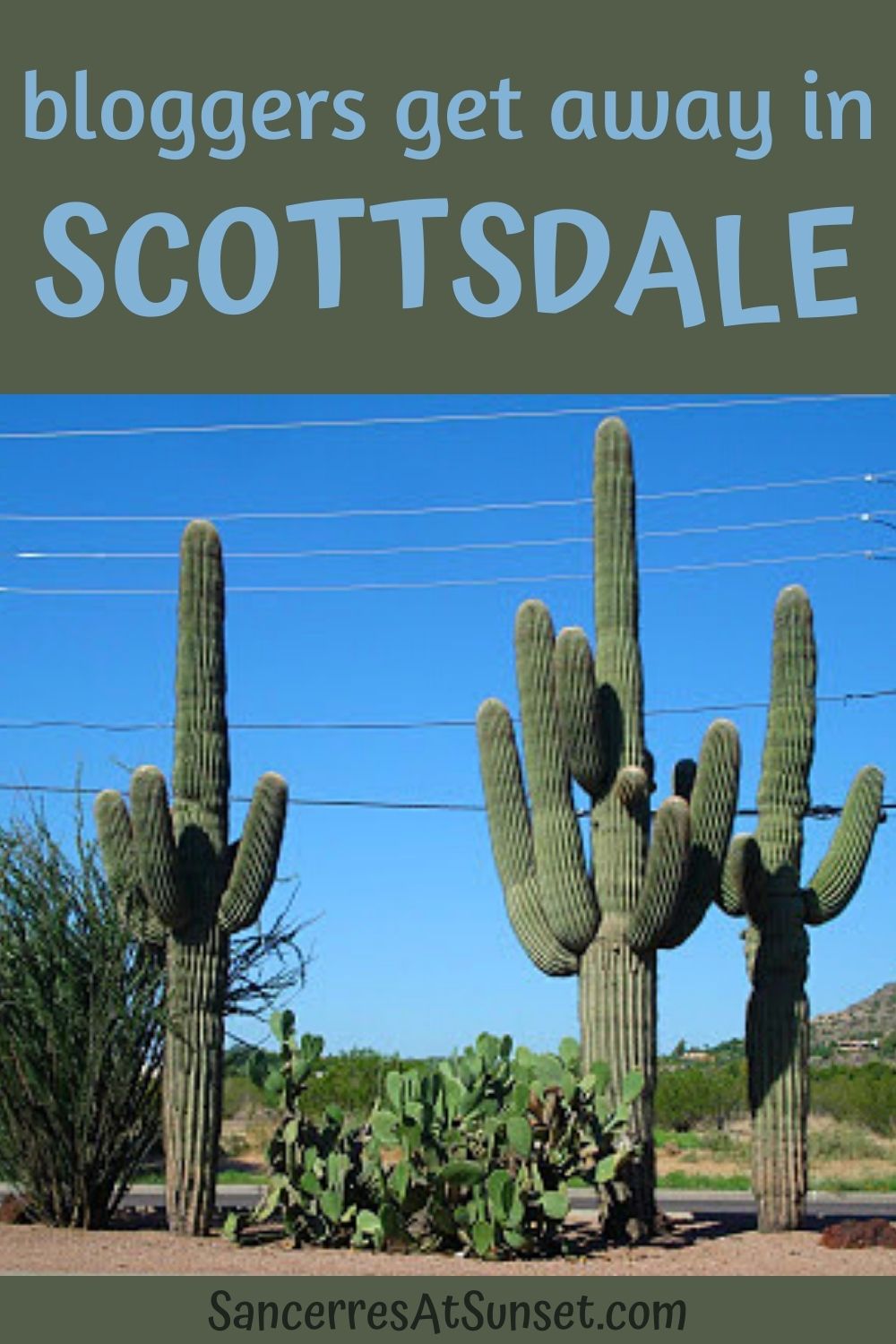 8 thoughts on “Blogging Away in Margarita-Ville”