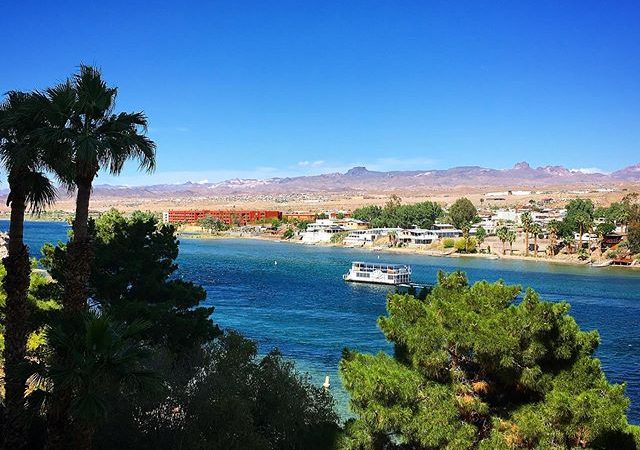 Western states are big. It’s one thing to note on a map; it’s another to drive. As I headed southwest from Salt Lake City, Utah unfolded more open, more arid, more spare. The mountains in northern Utah are bluish, topped with lots of white snow. They become more layered further south, red and rocky with carpets of green, streaked rather than covered with white towards the top. As I drove past Zion National Park toward Nevada, it didn’t seem like the same state.

And if there’s great variety within states, there’s even greater between them. It’s hard to imagine two neighbors more different than Utah and Nevada. Technically, when you drive I-15 from Utah to Nevada, you clip the northwest corner of Arizona for a few miles. And then you arrive in the Nevada border town of Mesquite, and the rich colors of the desert mingle with the neon of casinos. Clearly, you’re not in Utah any more.

I stopped briefly and then continued on, past Valley of Fire, toward Las Vegas. When I lived in Newport Beach, I used to road trip to Vegas with a friend. I’ve loved the sight of its unmistakeable skyline emerging as I approach ever since. It was harder than I’d expected to keep going, but this trip is not about the past. It’s about the now, and I was going to try someplace new to me.

About 100 miles south of Las Vegas, Laughlin is its low-key cousin. It felt to me more like Atlantic City. 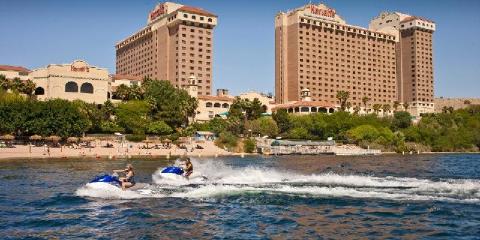 A line of casinos hugs the Colorado River, and visitors can stroll behind them along a sunny Riverwalk. I spent a night at Harrah’s and then pivoted east.

I’ve enjoyed Arizona since my family vacation to the Grand Canyon when I was in high school, through road trips to and from Newport Beach, to one of the best blog conferences ever in Scottsdale. I love the openness and the defiance of life in the desert. I drove past cacti with broad green arms reaching up toward red rocky mountaintops that look like castles.

Harrah’s Ak-Chin in Maricopa is one of the best casino hotels I’ve visited outside Las Vegas, popular with Cactus League baseball players during Spring Training. Set on an Indian reservation, it has a Foxwoods feel, though on a smaller scale. My room was modern and comfortable, with a spacious tiled bathroom. There’s a spa, a well-equipped gym, and a pool with a large swim-up bar, surprisingly uncrowded on a 90-degree day. 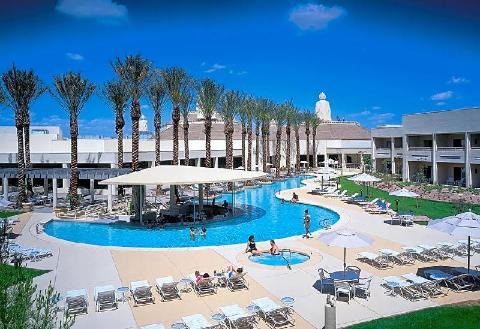 The casino level offers several restaurants and bars suited to different budgets. The casino itself is open and uncramped, and even has small sitting areas off to the side with comfy wing chairs. The slot machines are updated with the capability to order drinks electronically. But I can’t say I appreciated being charged for a glass of Clo du Bois Pinot Grigio while I was playing; Arizona is beautiful, but it doesn’t let cocktail waitresses comp drinks.

In the morning, I continued east into the equally beautiful state of New Mexico. In the trip’s spirit of doing things I normally don’t, I decided to visit the New Mexico Museum of Space History in Alamogordo, which celebrates America’s space program and New Mexico’s special role in it. Robert Goddard, the “father of modern rocketry”, chose New Mexico for testing due in part to its “year-round outdoor working conditions [and] few cloudy or hazy days”. Soon after, the U.S. Army selected New Mexico for its guided missile program for similar reasons.

Dr. Goddard might not have liked the low fog draped across the hills, but I did. I drove through Alamogordo, past pueblo-style trailers and large brick houses behind adobe walls and then up a high hill to the museum.

The indoors has four small levels with exhibits teaching the history of space exploration. It also has a children’s discovery area and a proportionally large exhibit glorifying Star Trek.

I played in a flight simulator, and my performance was exceptional; at least, that’s how I’m choosing to interpret the canned response: “Okay, well, you’ve flown where no man has flown before, so we’re gonna call it a wrap.” (Yes, really.)

And an Astronaut Memorial Garden honors the men and women who died aboard Apollo 1, the Challenger, and the Columbia. Walking by its small trees, I recalled Ronald Reagan’s lasting words of comfort after the Challenger explosion

to the schoolchildren of America who were watching the live coverage of the shuttle’s takeoff. I know it is hard to understand, but sometimes painful things like this happen. It’s all part of the process of exploration and discovery. It’s all part of taking a chance and expanding man’s horizons. The future doesn’t belong to the fainthearted; it belongs to the brave. The Challenger crew was pulling us into the future, and we’ll continue to follow them.

I’ve always had great faith in and respect for our space program, and what happened today does nothing to diminish it. We don’t hide our space program. We don’t keep secrets and cover things up. We do it all up front and in public. That’s the way freedom is, and we wouldn’t change it for a minute.

We’ll continue our quest in space. There will be more shuttle flights and more shuttle crews and, yes, more volunteers, more civilians, more teachers in space. Nothing ends here; our hopes and our journeys continue.

Because to explore, to journey, to hope, is to be alive. 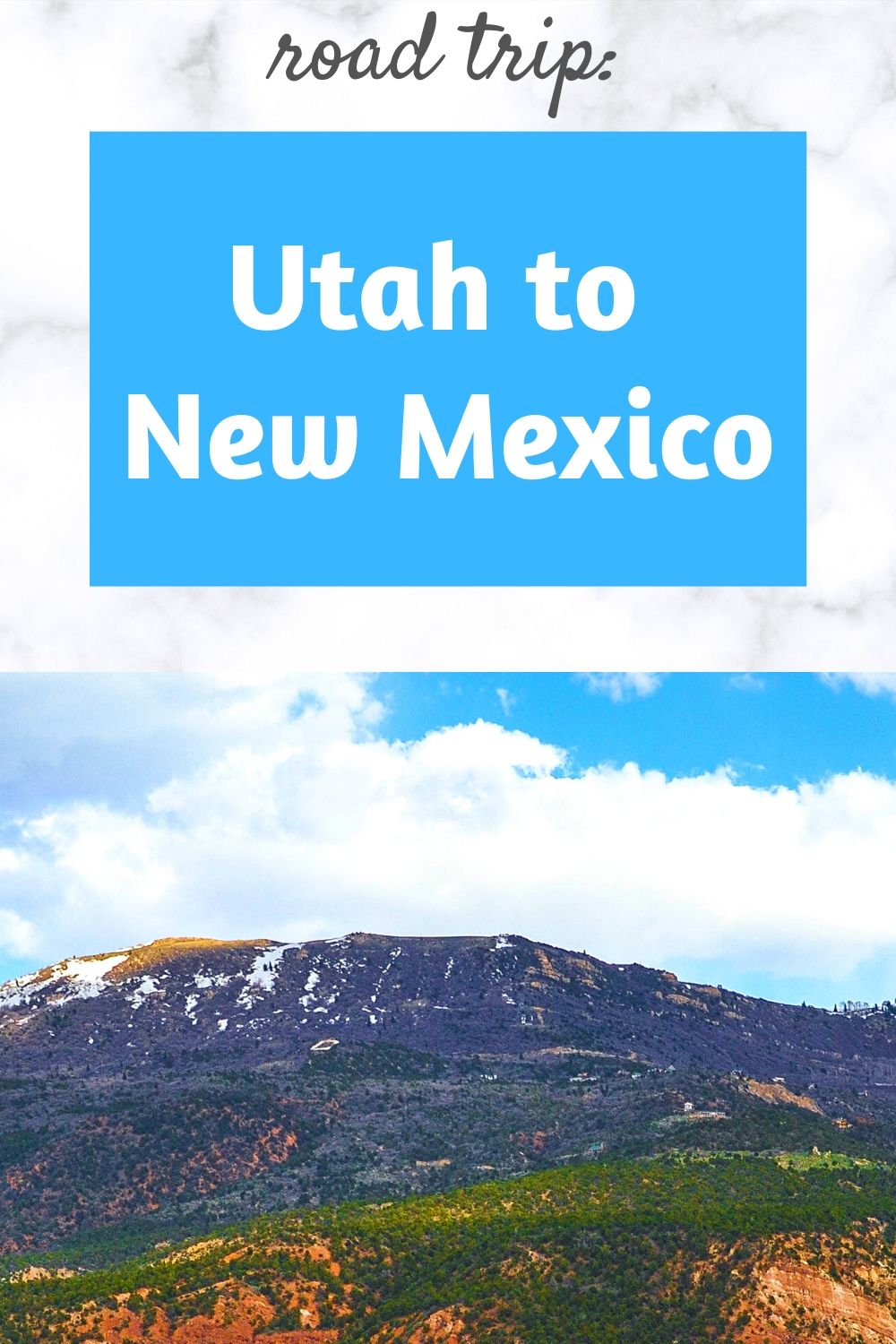 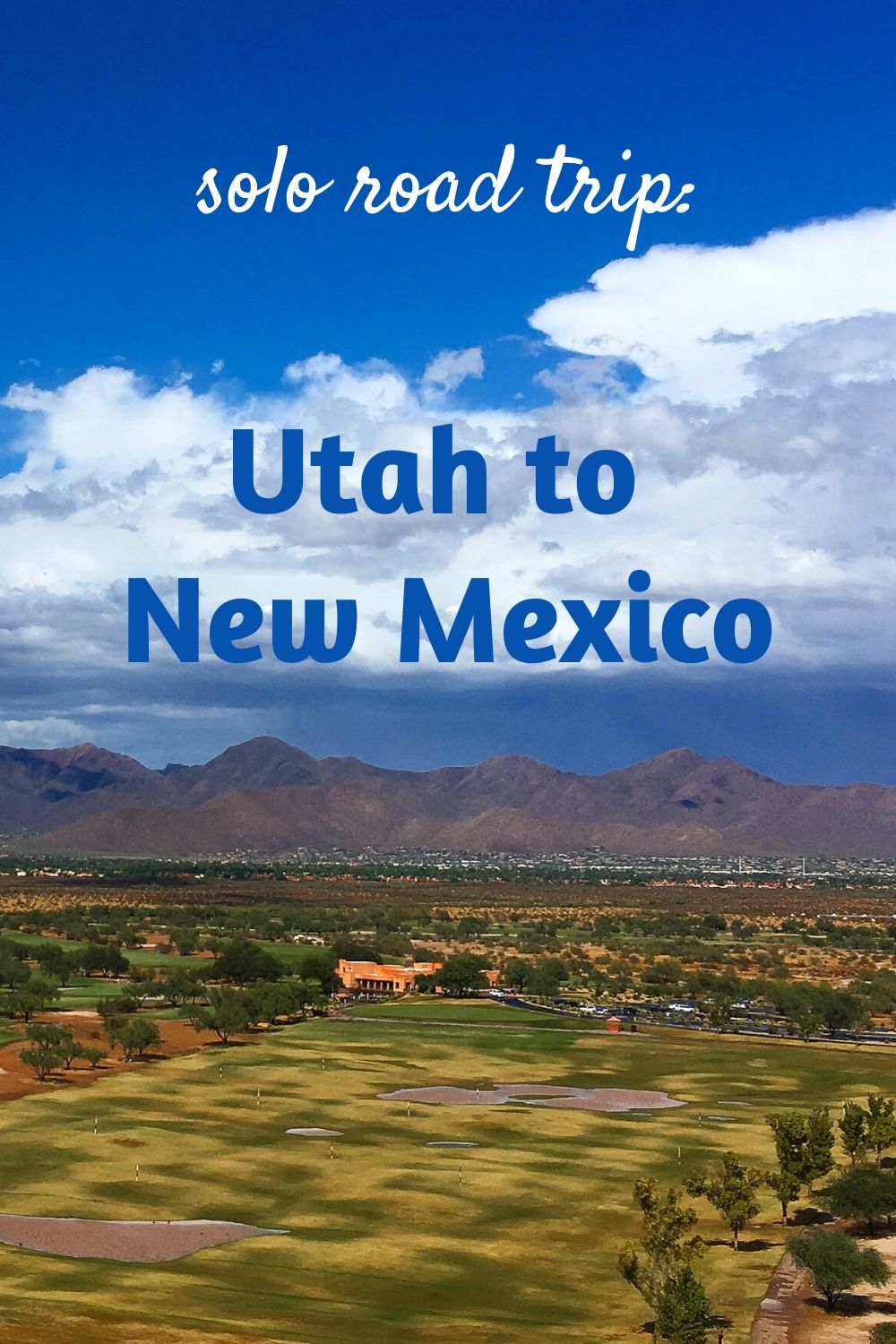 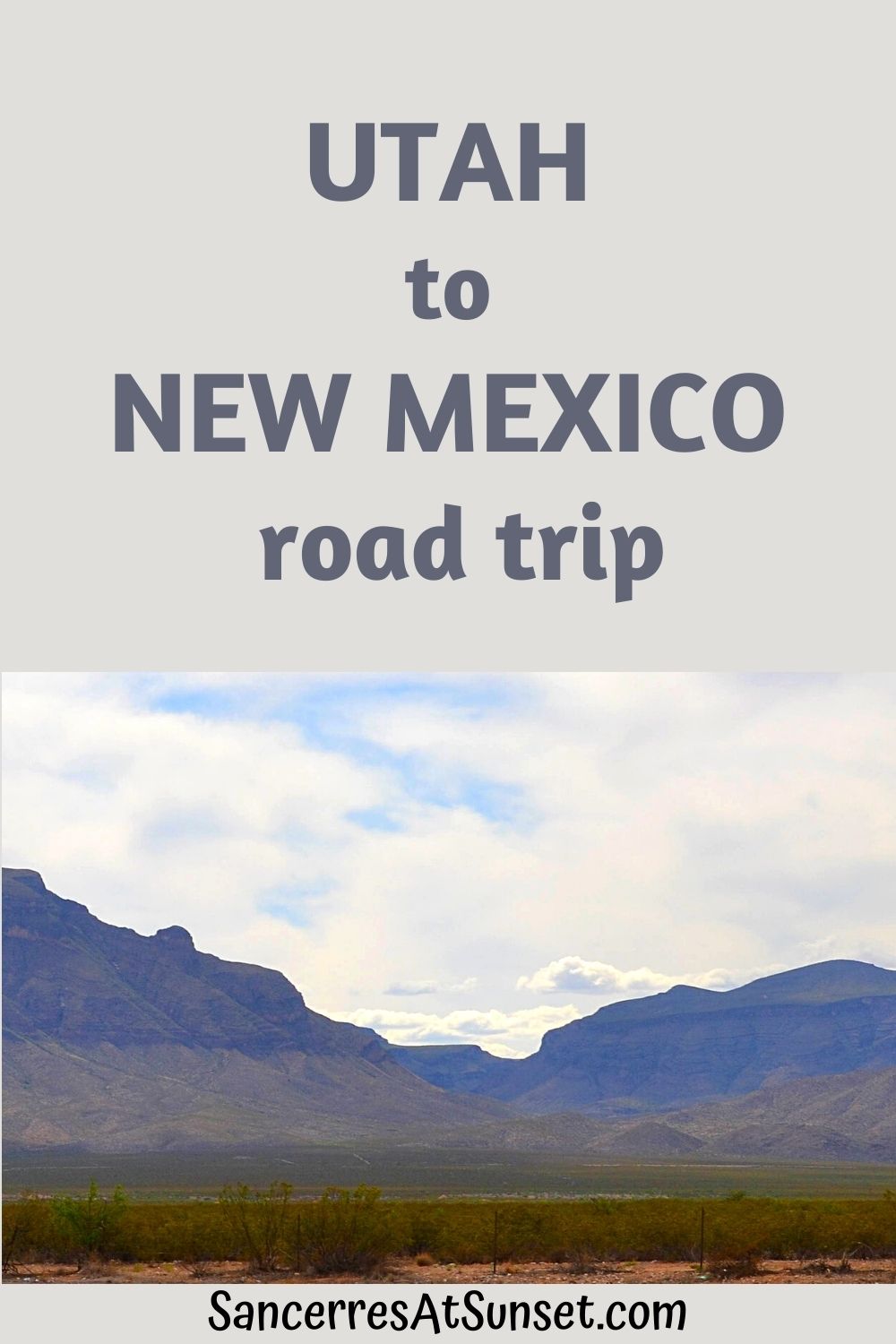 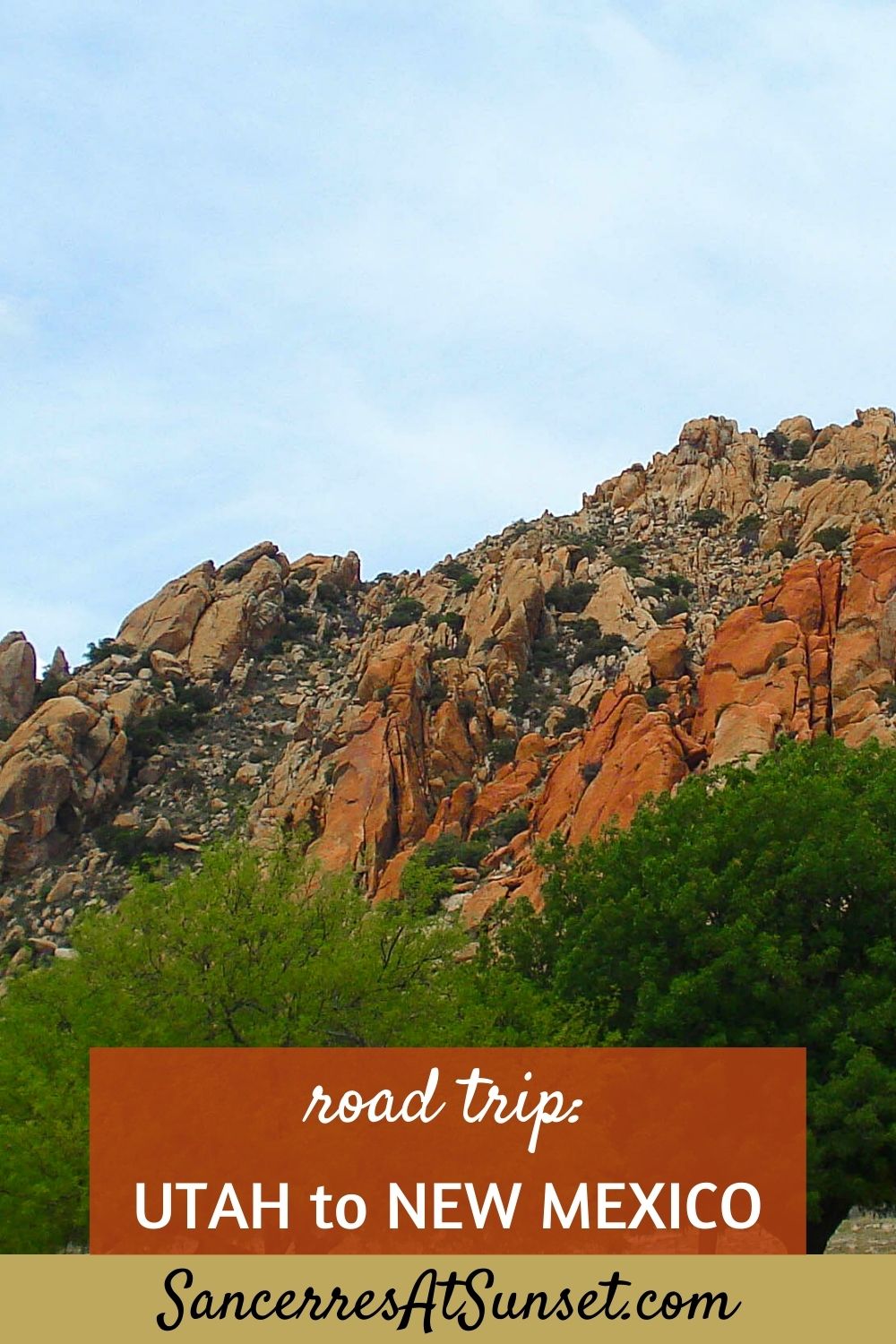