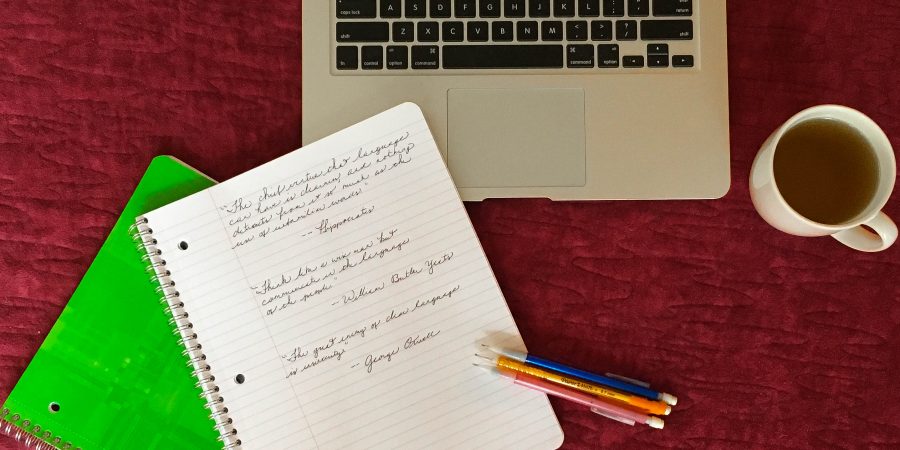 Now that things are settling down around here, I can get back to my series on writing well.

The most important element of good writing is clarity, and the most crucial pillar supporting clear writing is clear thinking. The subject of how to think is one that has occupied philosophers for millennia and is beyond the scope of a single blog post.  This post will of necessity focus narrowly on clear thinking as it most directly relates to the craft of writing.

Clear thinking is logical.  Reason propels it from proposition to proposition.  Every conclusion must trace back logically to its premises.  The classic demonstration of this principle is the syllogism, a form of deductive reasoning in which a conclusion is drawn irrefutably from two premises, as in Aristotle’s famous example:

All men are mortal.
Socrates is a man.
Therefore, Socrates is mortal.

But if all subjects were as easily grasped as the mortality of Socrates, writing well would be whole lot simpler.

In his 1620 work Novum Organum, Francis Bacon pointed out:

[P]ropositions consist of words[;] words are symbols of notions. Therefore if the notions themselves (which is the root of the matter) are confused and overhastily abstracted from the facts, there can be no firmness in the superstructure.

Words stand for ideas, and so, for ideas to be communicated clearly in writing, both author and reader must understand and agree on what they mean, and on what they don’t mean. Fortunately, words have definitions, which can be found in dictionaries.

Unfortunately, definitions are not always precise, and words can have multiple meanings. Words that have more than one unrelated meaning are described by the term equivocal. For example, bank can mean a financial institution or the slope of land alongside a river. Usually, the context makes clear which of these uses the author intends.

Words that have distinct but related meanings, on the other hand, are described by the term analogical. For instance, the term vision can mean the physical gift of sight or the ability to picture something in one’s mind, such as an improved set of conditions.

Much mischief results from the sloppy use of analogical terms. In the first place, the thinker may confuse himself if he is not fully clear in his own mind which definition, which precise idea, he has in mind when using a term. In the second place, if he tries to write anything, he will undoubtedly confuse his reader. And even if the writer understands clearly what he means, if he doesn’t make his meaning equally clear to the reader, either explicitly or via context, the reader will be confused.

For example, consider the following syllogism:

On the surface, the syllogism holds true. The problem is that two distinct definitions of vision are in use, and so the syllogism, while appearing valid, is actually meaningless. Ray Charles may or may not have been a great man; we can’t draw a conclusion from the syllogism’s two premises, because, even though they use the same term, the term itself means two different things.

Bad writers and demagogues have this in common: They confuse audiences through the sloppy usage of analogical terms. If you don’t want to be one or the other, think clearly through your ideas, and think carefully about the words you choose to communicate them. 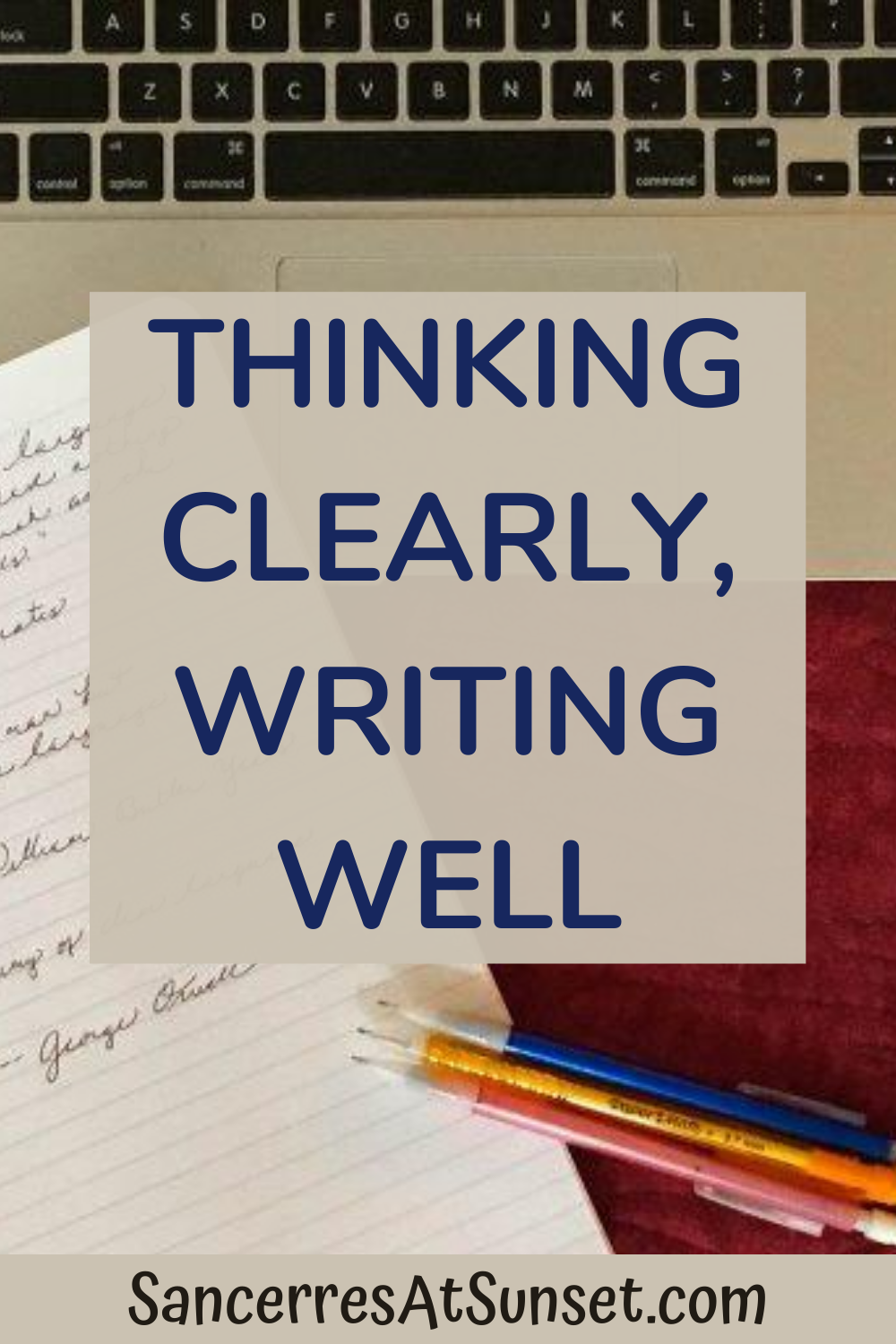 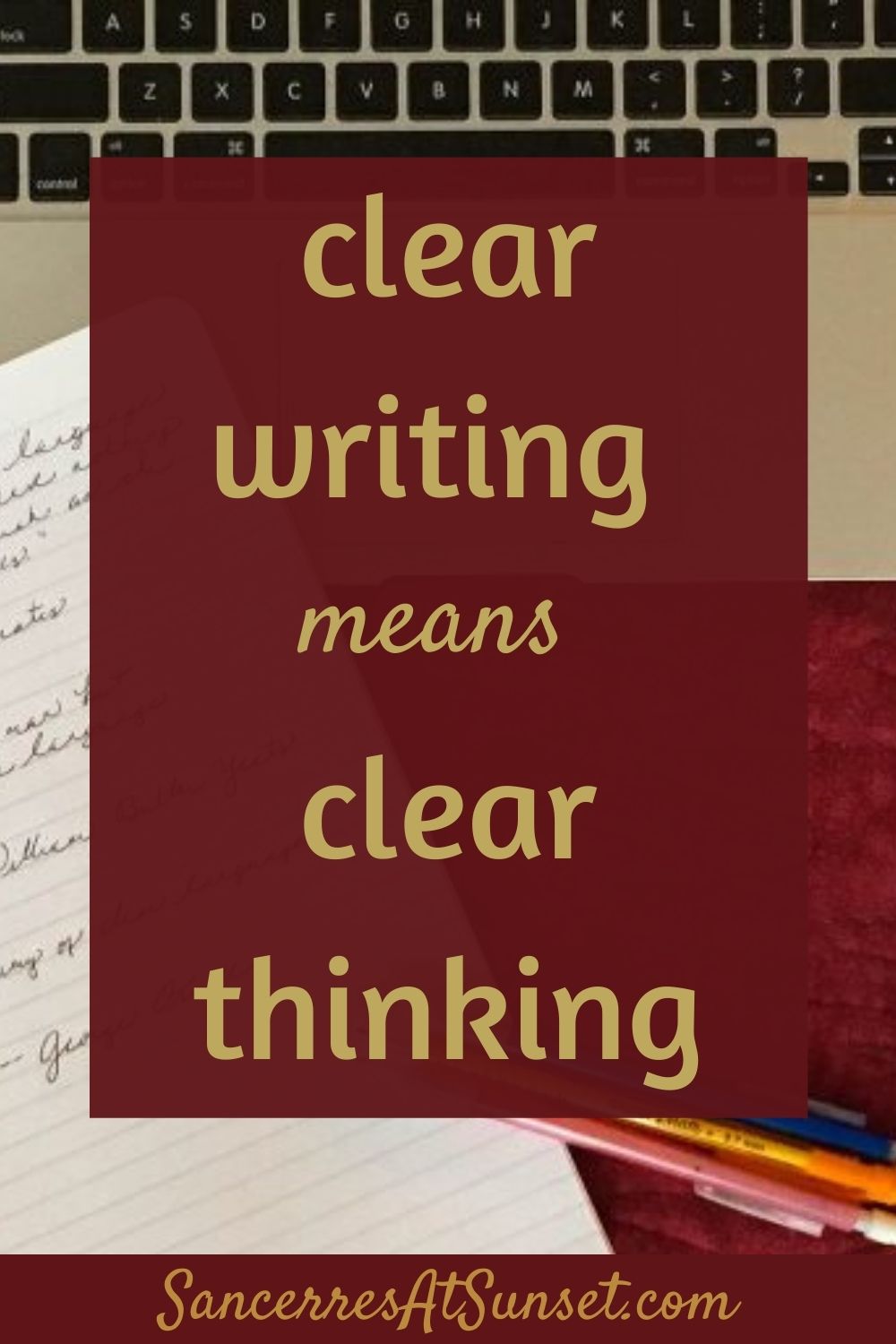 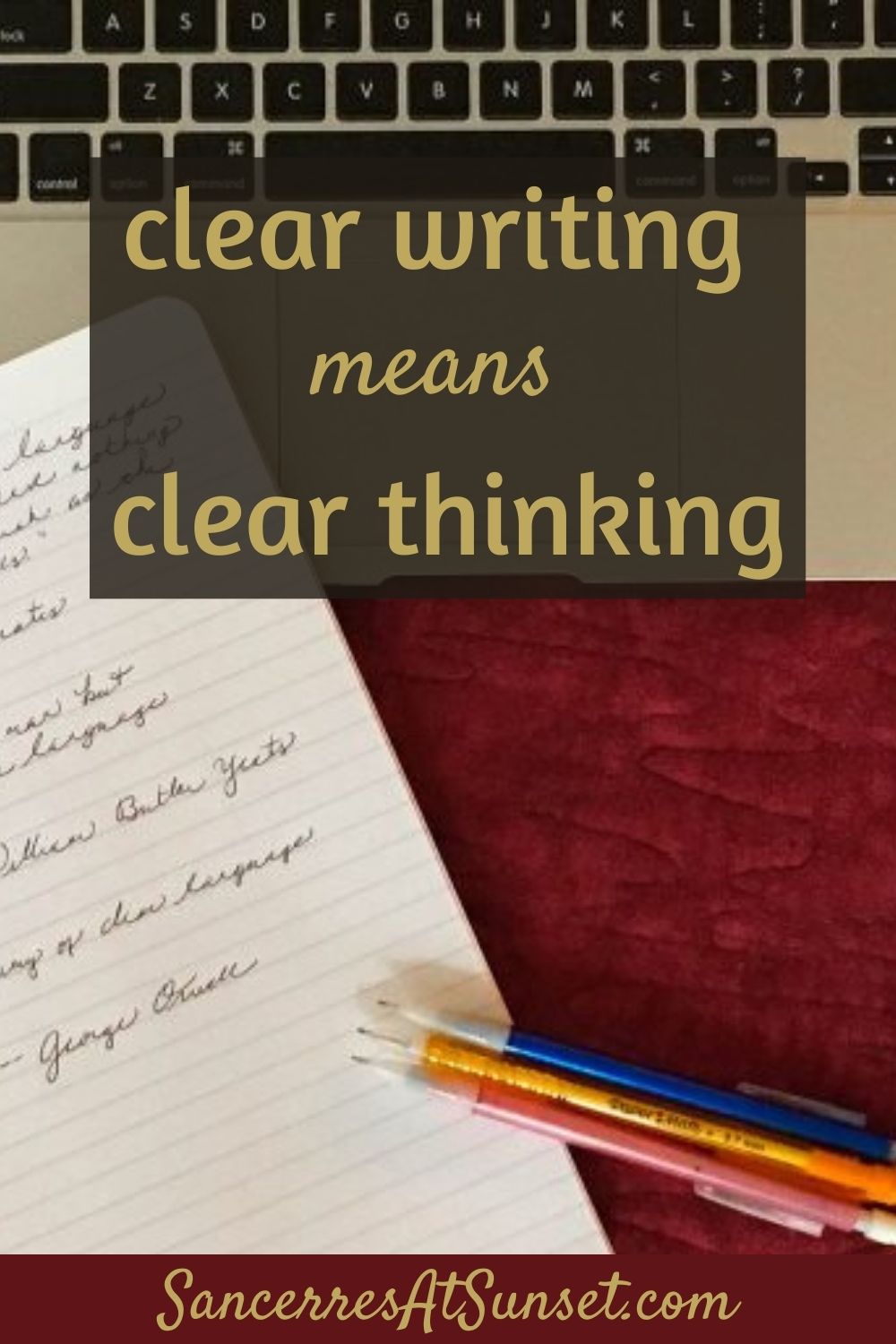 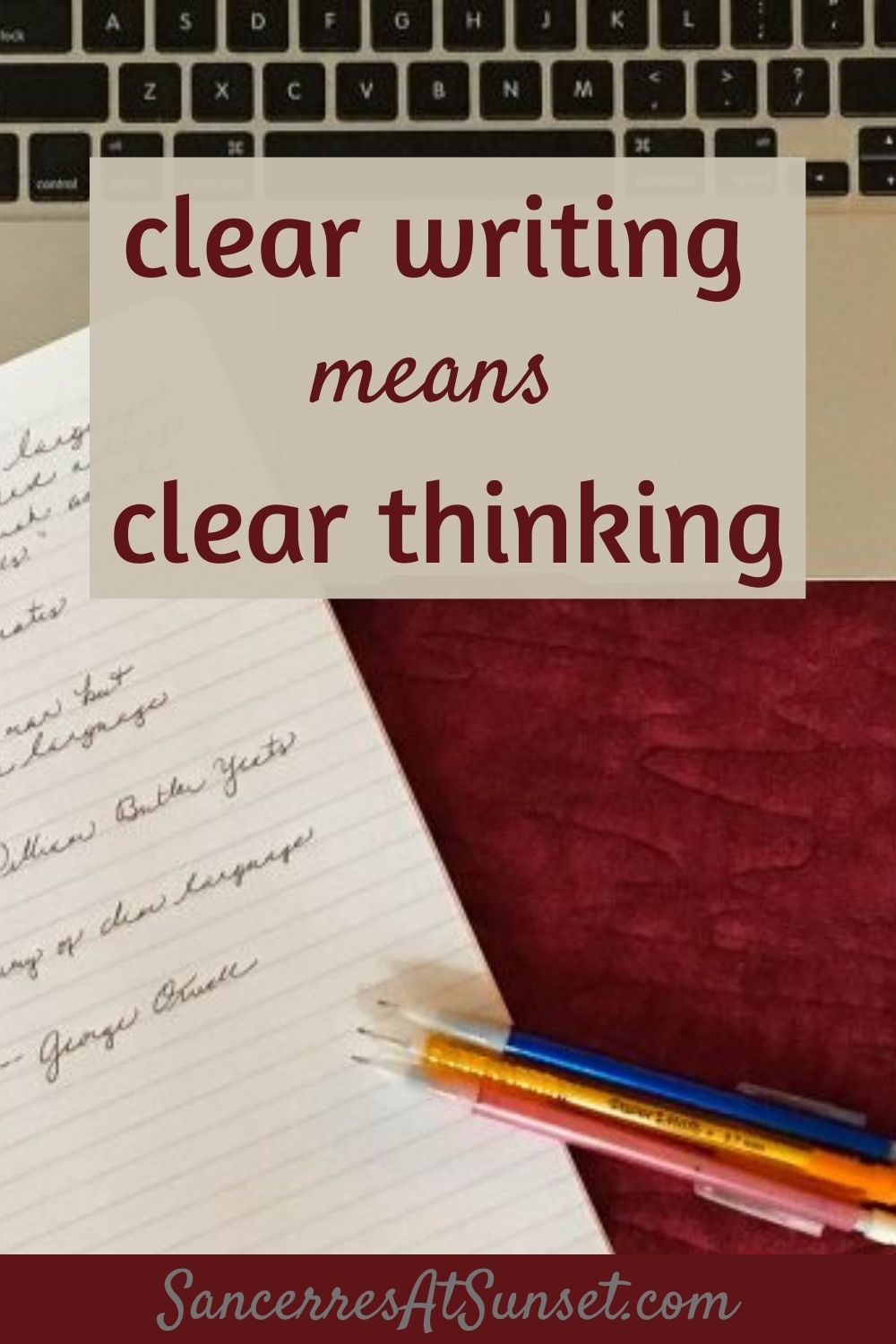