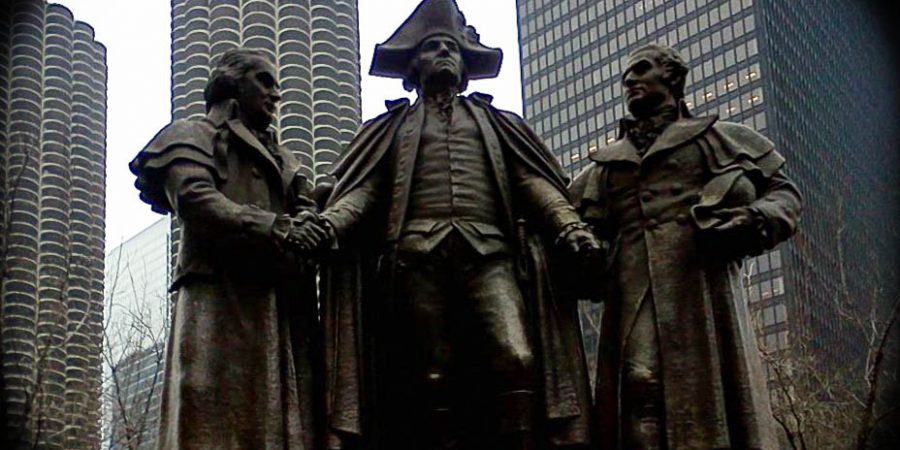 The world owes a great debt to Sam Adams, the brewer-patriot who led opposition to British tyranny in colonial Boston.

This weekend, I enjoyed the tremendous honor of participating in the Sam Adams Alliance’s new media conference SamSphere. The Sam Adams Alliance is doing an outstanding job of bringing freedom-loving bloggers the resources we need to fight tyranny today.

After a short video highlighting the need for better support and coordination of right-leaning bloggers, John Fund of the Wall Street Journal gave the keynote address. He reminded the group gathered in Chicago that the United States of America is the first country founded on the idea of liberty and argued for the importance of staying moored to correct principles. Mr. Fund cited Ronald Reagan’s 1964 masterpiece speech, A Time for Choosing, in which Mr. Reagan laid out the principles on which conservatism seeks to ground public policy. In 1976, Gov. Reagan fought a bitter battle with President Gerald Ford for the Republican presidential nomination. After being defeated at the convention, Gov. Reagan joined Pres. Ford on the platform and delivered an impromptu speech that so well articulated correct principles that the seated delegates’ stomachs sank as they realized that in choosing the incumbent they had picked the wrong man. Four years later, he won the presidency. Every time he faced an apparent setback, Pres. Reagan stayed moored to his principles, knowing that they were correct, and knowing that time would bear them out.

After Mr. Fund’s inspiring history lesson, the speakers focussed on providing practical counsel. Trent Seibert of the Tennessee Center for Policy Research encouraged bloggers to do investigative reporting. It was Mr. Seibert who uncovered the inconvenient truth that Al Gore’s Nashville-area mansion consumes 20 times the electricity of the average American household. He argued that newspapers are abdicating their traditional role as watchdogs for citizens and encouraged bloggers to step into the remaining gap. One suggestion he offered is to check out labor unions’ financial disclosure reports. To this fine idea I would only add: Do it now. My former boss, U.S. Secretary of Labor Elaine L. Chao, has fought the union bosses every tooth and nail for public access to these LM-2 reports. Don’t be sure they won’t disappear early in the next administration.

Virginia’s own Jon Henke argued for the need to connect individual stories to what he calls “narratives”. By narrative, he seemed to mean something like a thesis statement; one of his examples was “Democrats are weak on national defense.” As the astute regular readers of this blog will have discerned, a couple of its standard thesis-narratives are “Freedom works” and (its corollary) “Government is the enemy“.

Erick Erickson of RedState wrapped the weekend up with a reminder that the Cause is more important that individual projects, encouraged conservative bloggers to think in terms of servant-leadership (as opposed to the left’s arrogant we-know-better-than-you mindset), and admonished those gathered to “Just do it!”

The Sam Adams Alliance is developing several tools to help bloggers “just do it”. One is a wiki called Judgepedia, where citizens can post and find information about judges’ decisions. This tool promises to be very helpful in the next administration. Whereas neither DemocratIC presidential candidate makes any claim toward believing in strict constructionism, Sen. McCain has insisted that he would nominate Supreme Court Justices like Bush-43 appointees John Roberts and Samuel Alito. But he didn’t mention Reagan appointee Antonin Scalia or Bush-41 appointee Clarence Thomas, and one has to wonder just what the sponsor of the 21st century’s most unConstitutional piece of legislation thinks the role of the Court is.

Another wiki is Ballotpedia, where users can find and post information on citizen initiatives, ballot access, petition drives, initiative and referendum for political change, and associated subjects. At the Sunshine Review, citizens can collect and share information about government transparency, openness, and accountability at the state and local levels. 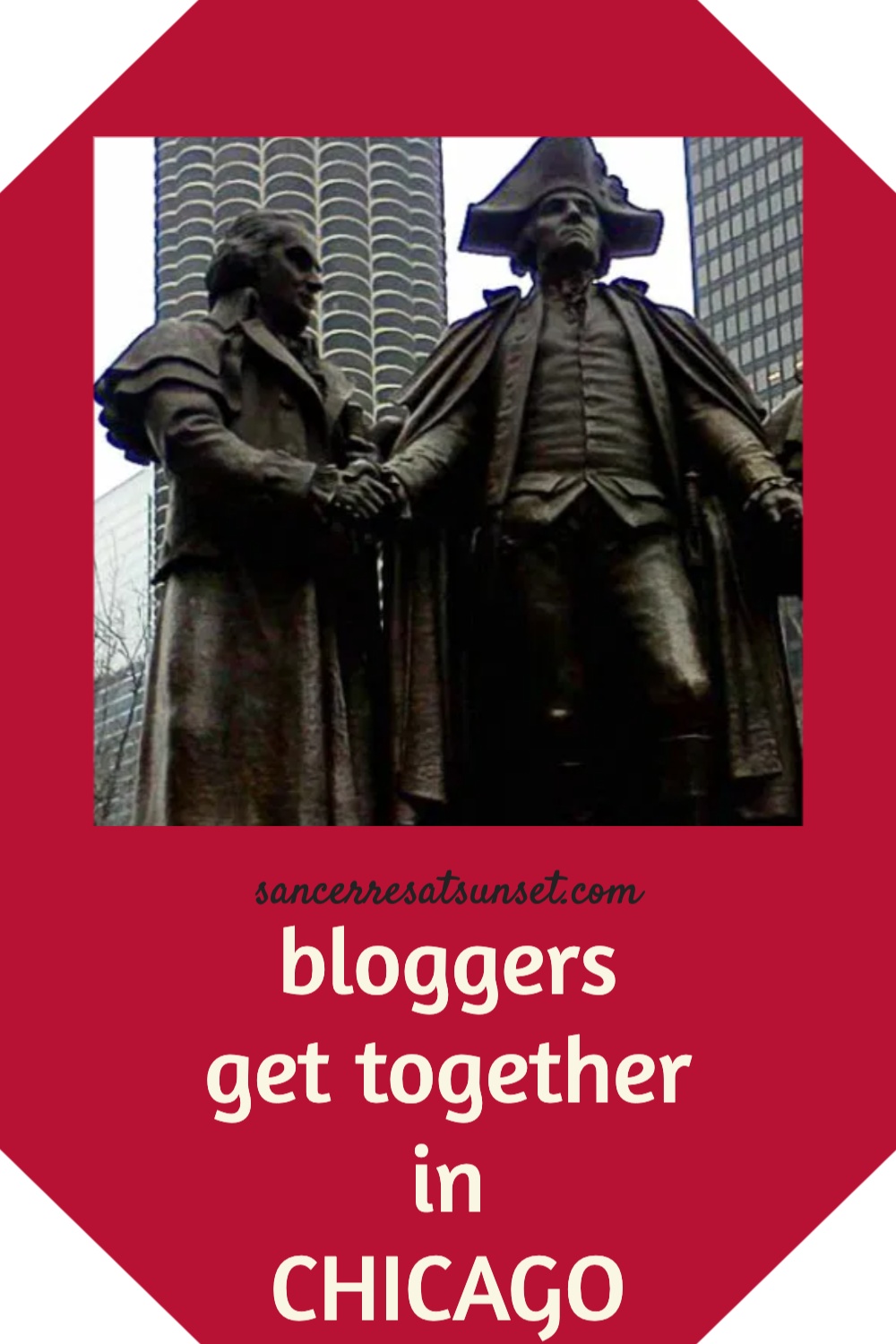