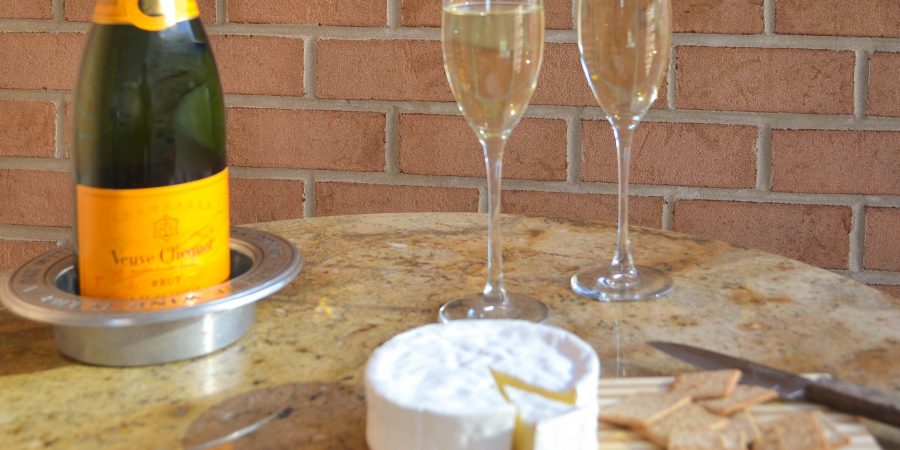 It might be a good time to stock up on champagne.

The Trump Administration is threatening to impose tariffs of up to a whopping 100 percent on certain fine European products, including wines, cheeses, and olive oils.

A tariff is a tax on an import.  It is imposed by one nation on goods that another nation exports.  The ostensible purpose of tariffs is to protect domestic industries from competition, while raising revenue for the government.  And like most things that government does to aggrandize itself while claiming to protect its citizens, it materially costs and morally diminishes those citizens.

The tariff-imposing nation only punishes the exporting nation by first hurting its own people.  For example, say a French winery ships a case of champagne to an American distributor.  The U.S. government imposes a punitive tariff on the champagne, in other words increasing its price.  The distributor sells the champagne to a local wine shop, reflecting the tariff in the price it asks.  The wine shop passes the inflated cost on to the consumer.  The consumer has no one to recoup higher cost from; he either pays it or does without the champagne.  A government whose only legitimate claim to exist is to secure his rights has instead perverted its own function and abused its power to erode his freedom.

If enough consumers give up the higher-priced champagne, the wine shop stops stocking it.  Maybe it can make enough on other products to survive; maybe it can’t.  Maybe it has to cut wages; maybe it has to lay off employees; maybe it goes under.  But whether the wine shop stays in business or not, the distributor has lost a customer for the champagne, and probably other customers as well.  So the distributor buys fewer cases of the champagne.  Maybe the distributor can stay in business at full strength, maybe not.  But only then, after the American consumer, and the American wine shop, and the American distributor, and their American employees, have been hurt does the French winery suffer the cost of the tariff.

Perhaps history’s most harmful example of tariffs is the Smoot-Hawley Act, proposed in the face of recession in 1929 to protect American farmers.  By the time the bill made its way through Congress, it increased or imposed tariffs on 20,000 imports, and the stock market crashed.  President Hoover signed the bill into law the following year, and global trade plunged.  Prices soared; businesses closed; families struggled.  Nearly a century later, economic historians consider Smoot-Hawley a primary factor in lengthening and worsening the Great Depression.

The Trump Administration is repeating history in order to punish Europe for its own trade practices.  But the problem with this kind of tit-for-tat retaliation favored by puerile bullies is that it never stops.  Europe can simply increase tariffs on American products.  And then America can add further tariffs.  And then Europe can …

Lather. Rinse. Repeat.  The bullies claiming to protect their own citizens have instead drafted them to the front lines of a trade war.

That’s what happened with Smoot-Hawley.  Other countries retaliated with tariffs of their own.  America’s exports plunged, and American families and businesses suffered.  And it took a real war to pull America out of the Great Depression.

And as with other taxes, there are moral costs that go along with the material costs.  As Chief Justice John Marshall pointed out, “The power to tax involves the power to destroy.”  A tax is a restriction of economic freedom, of choice and opportunity.  Some taxes are necessary, up to a point, in order the fund the government’s proper function of securing natural rights.  When taxes pervert this purpose, when they are used to restrict citizens’ freedom instead of to defend it, they become demeaning.

The same holds true with food and drink.  As Winston Churchill noted, “A single glass of champagne imparts a feeling of exhilaration. The nerves are braced; the imagination is stirred; the wits become more nimble.”

And food and drink matter greatly, because they’re a universal part of daily life.  No one has to visit an art museum every day; no one has to go the ballet or the opera every night.  Everyone has to eat and drink virtually every day.  And we usually do so with others, and so eating and drinking are linked with manners and conversation, with how we treat and inspire one another.  If you have to do something every day, and do it with others, you should do it as well as you prefer.  And a government that restricts your freedom to do so is a government that coarsens you, and by limiting your choices while it claims to be protecting you, it infantilizes you at the same time.  It affronts your dignity, and tempts you to follow its lead.

There is a better way, though it tends to offend those who deem themselves entitled to control others, and those who prefer to be controlled under the guise of being protected.  Dignity and prosperity flourish with freedom, not protectionism.

One of the greatest contributions the United States can make to the world is to promote freedom as the key to economic growth.  A creative, competitive America is the answer to a changing world, not trade wars that would close doors, create greater barriers, and destroy millions of jobs.  We should always remember:  Protectionism is destructionism.  America’s jobs, America’s growth, America’s future depend on trade — trade that is free, open and fair.

Let’s drink to that. 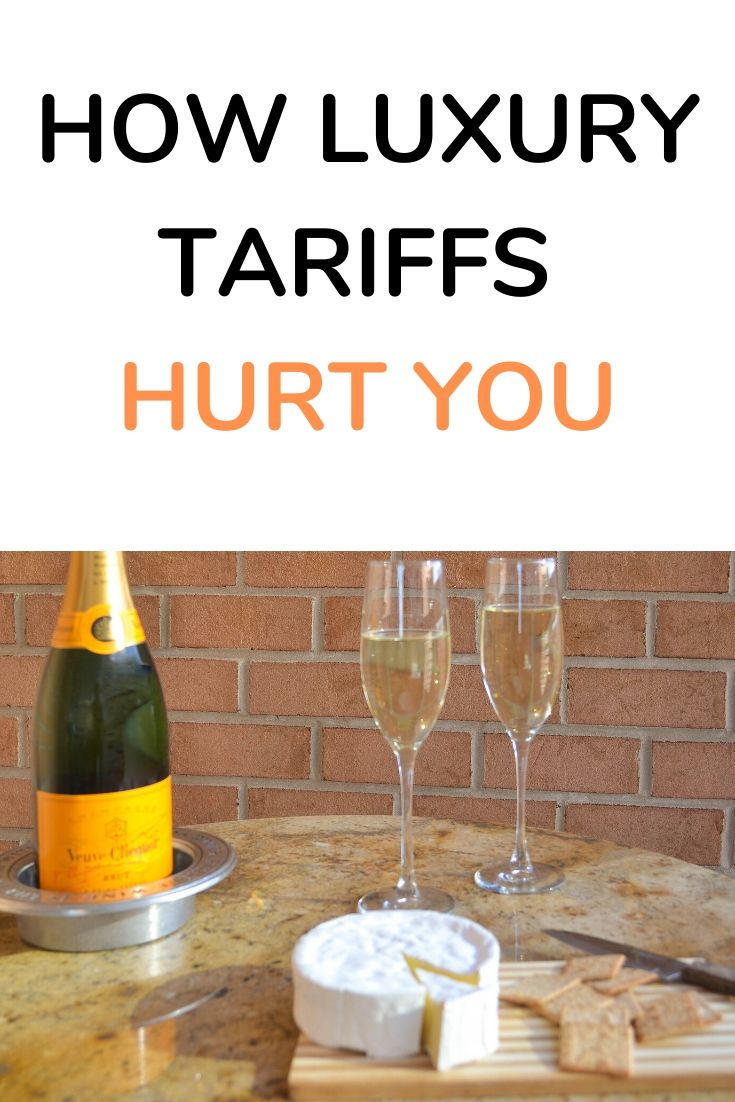 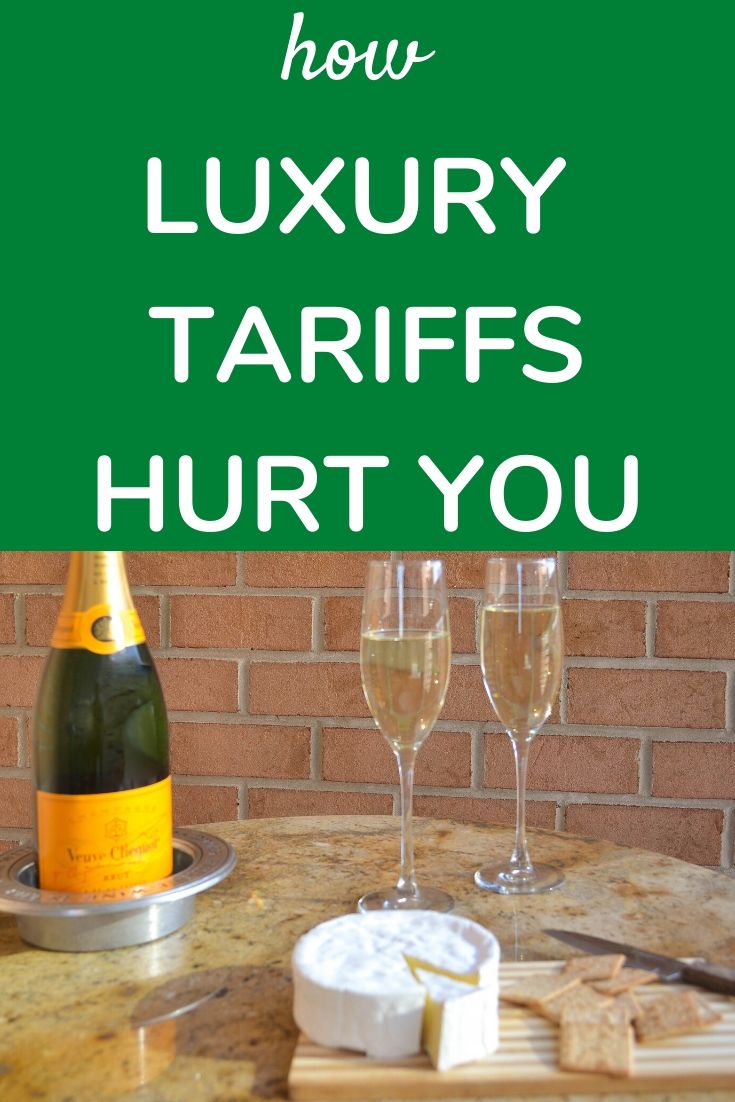 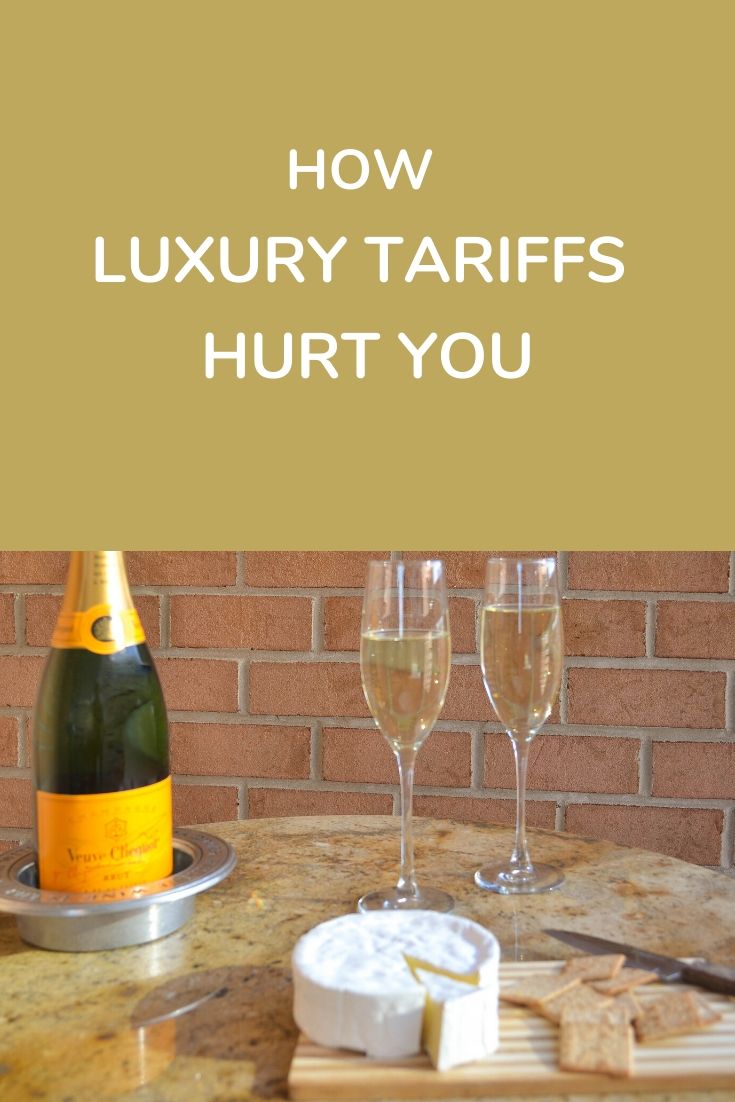 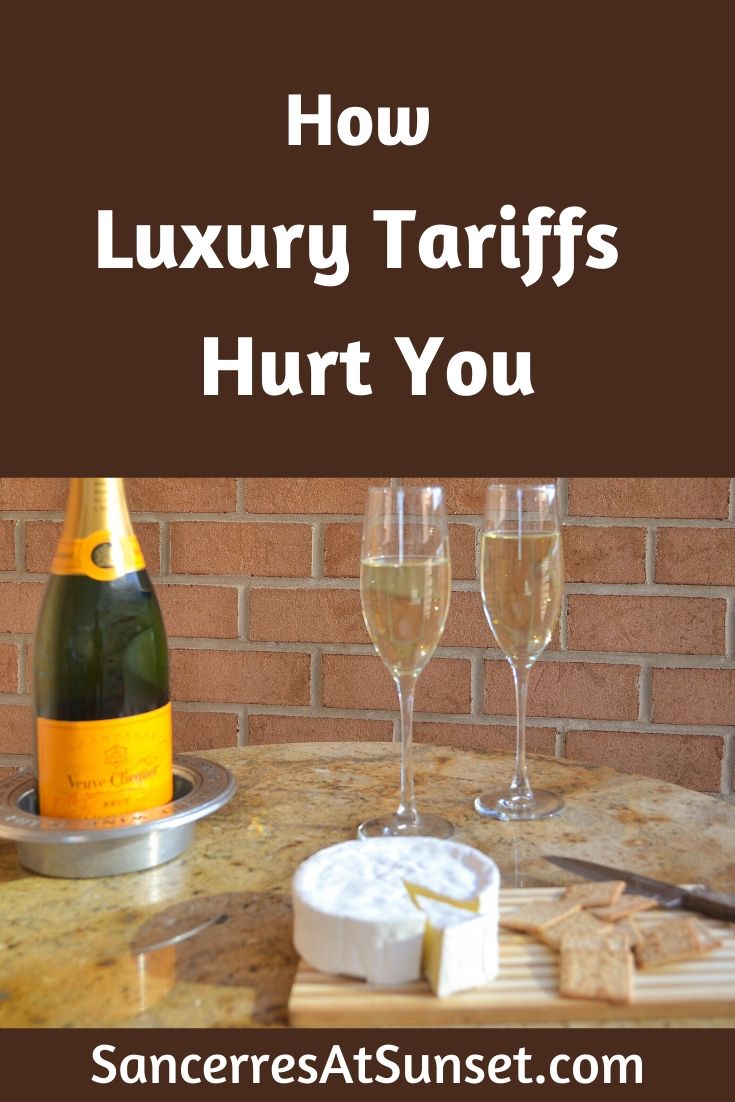