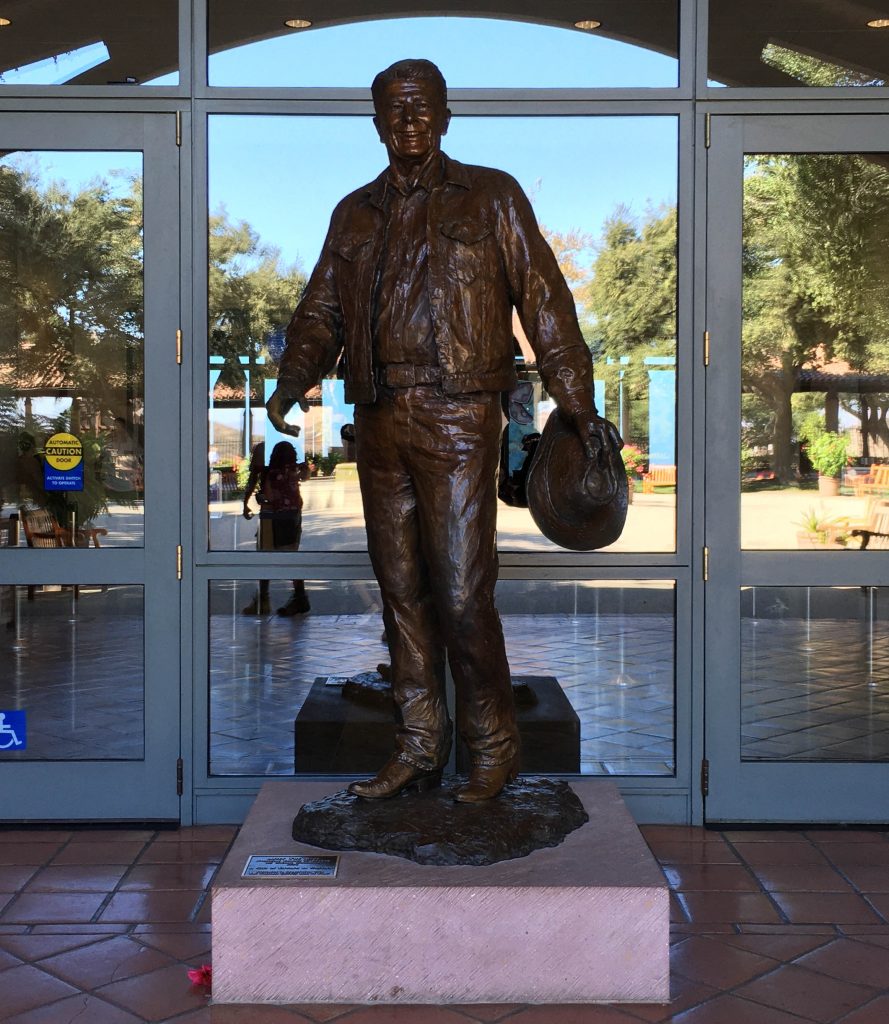 It is located in Simi Valley, California, in Ventura County, about 40 miles from Los Angeles, and makes for a fine half-day excursion.

While Rancho del Cielo paints an intimate portrait of the character that underlies the 40th President’s greatness, the Library further illuminates how his accomplishments benefitted the people of the United States and around the globe.  Here are some of my favorite things to see and do whenever I visit: 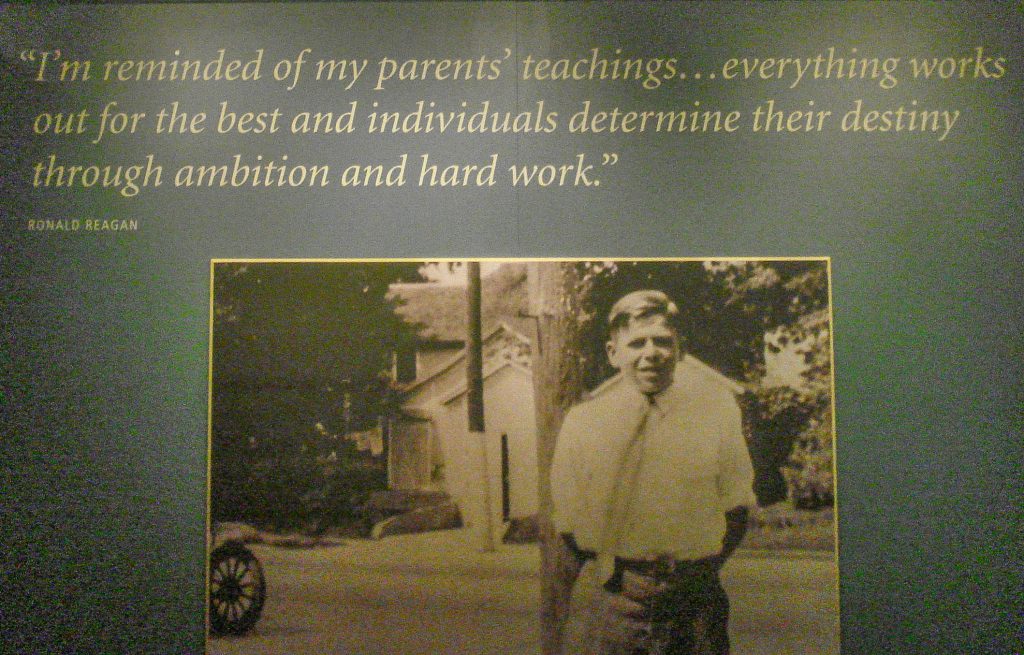 Ronald Reagan lived a long and fascinating life, full of accomplishments and experiences few would have predicted for a boy born in 1911 to humble circumstances in small-town Illinois.  Library galleries exhibit photographs and other artifacts that trace his modest upbringing, his early sports broadcasting career, his military service, his movie roles, his 10-season tenure as host of General Electric Theater.  These challenges formed the humility and hope that were central to his character and greatness. 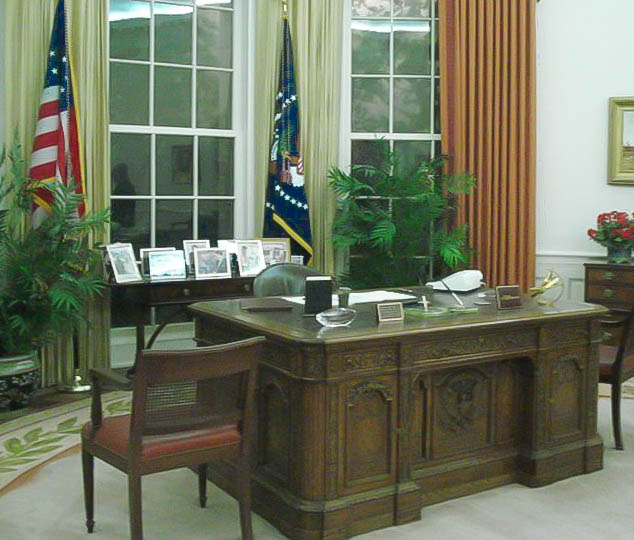 A full-scale model shows the Oval Office as it was during President Reagan’s terms, complete with a replica of the Resolute desk, the flags and family photos, the Charles Peale portrait of George Washington, and the jar of Jelly Belly jelly beans.

The Reagan Library offers an array of fun interactive ways to learn more about the man and his presidency.  Adults and children can virtually act in a movie with Ronald Reagan, deliver his Inaugural Address in front of the U.S. Capitol, play games that show how his economic reforms would benefit their families, and test their knowledge of etiquette while setting the table for a state dinner. 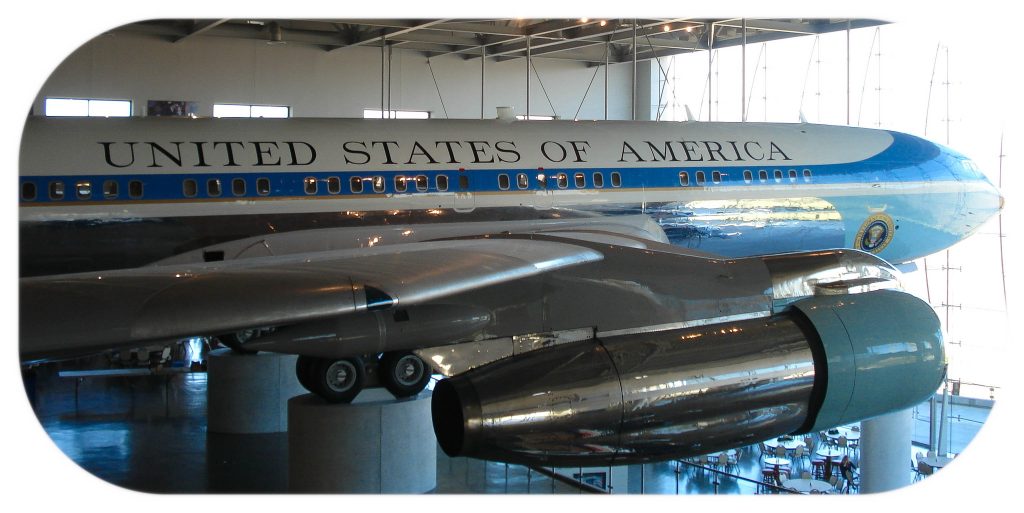 Visitors can walk through the plane that served as Air Force One during President Reagan’s tenure.  The enormous hangar also houses a former Marine One helicopter and a Presidential limousine. 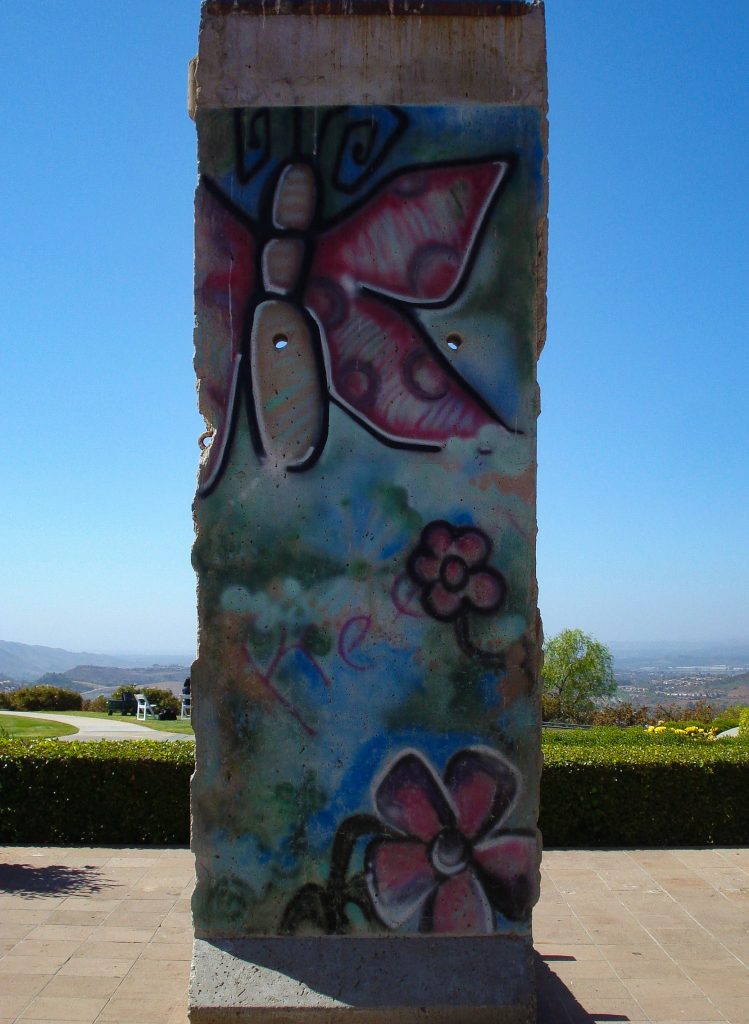 In a Presidency, and a lifetime, marked by extraordinary achievement, the defeat of totalitarian communism in the former Soviet Union and Eastern Europe, symbolized by the fall of the Berlin Wall, stands out not only as one of Ronald Reagan’s most important accomplishments but as the greatest human liberation of the 20th century.  A chunk of the Wall stands on the Library grounds. 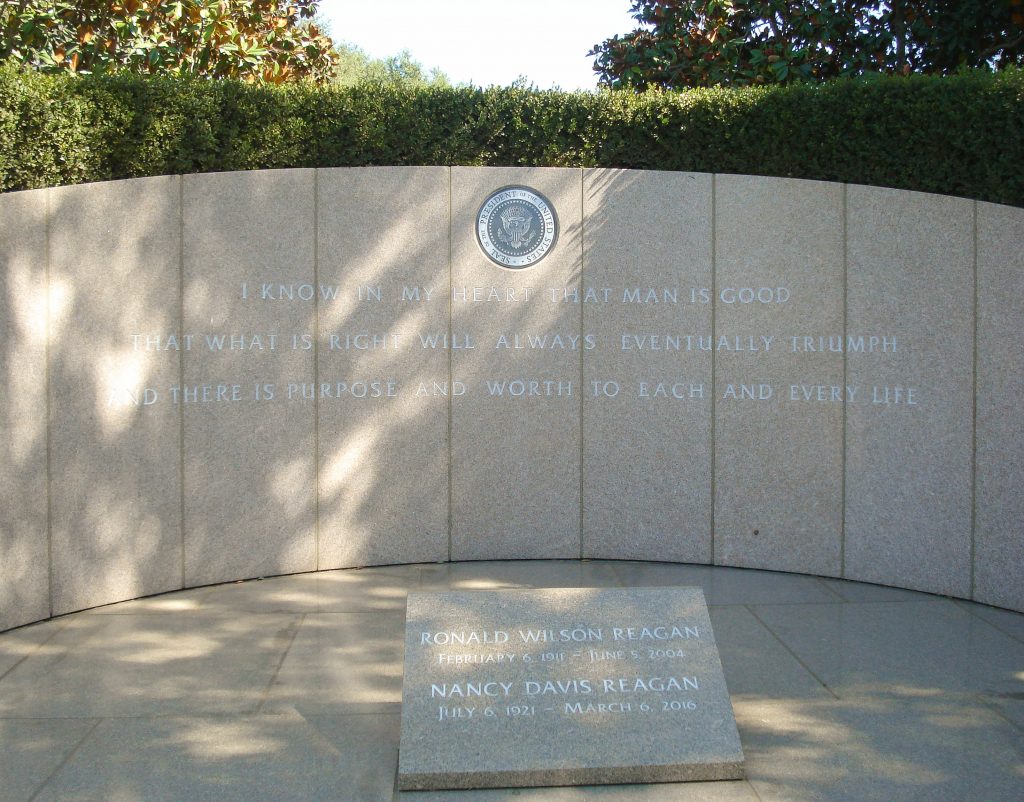 Visitors can pay their respects at the serene burial place of President Ronald Reagan and First Lady Nancy Reagan.

Ronald Reagan famously loved the hilly openness of California, and visitors can stroll the Library’s expansive grounds and enjoy the wonderful weather and spectacular scenery. 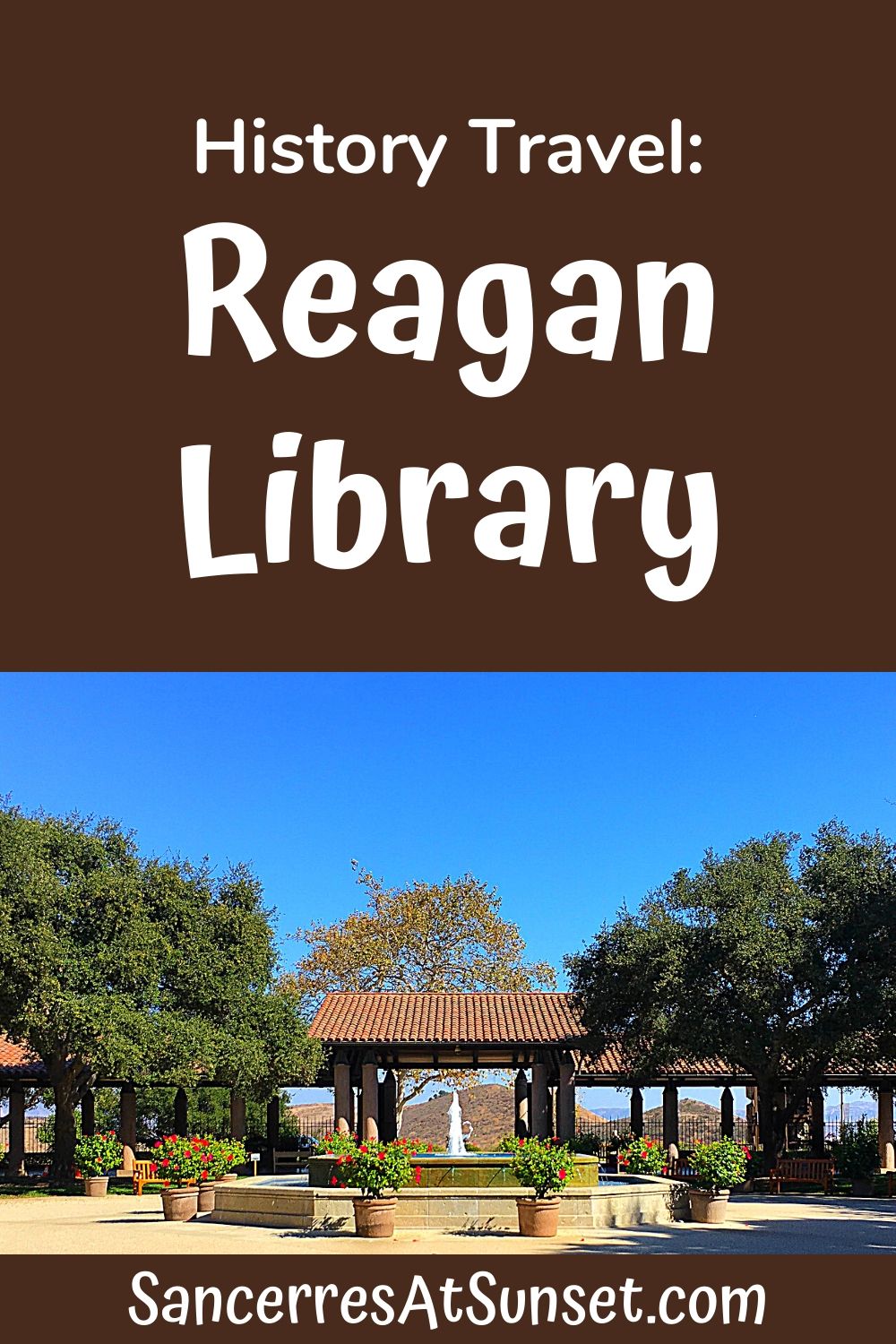 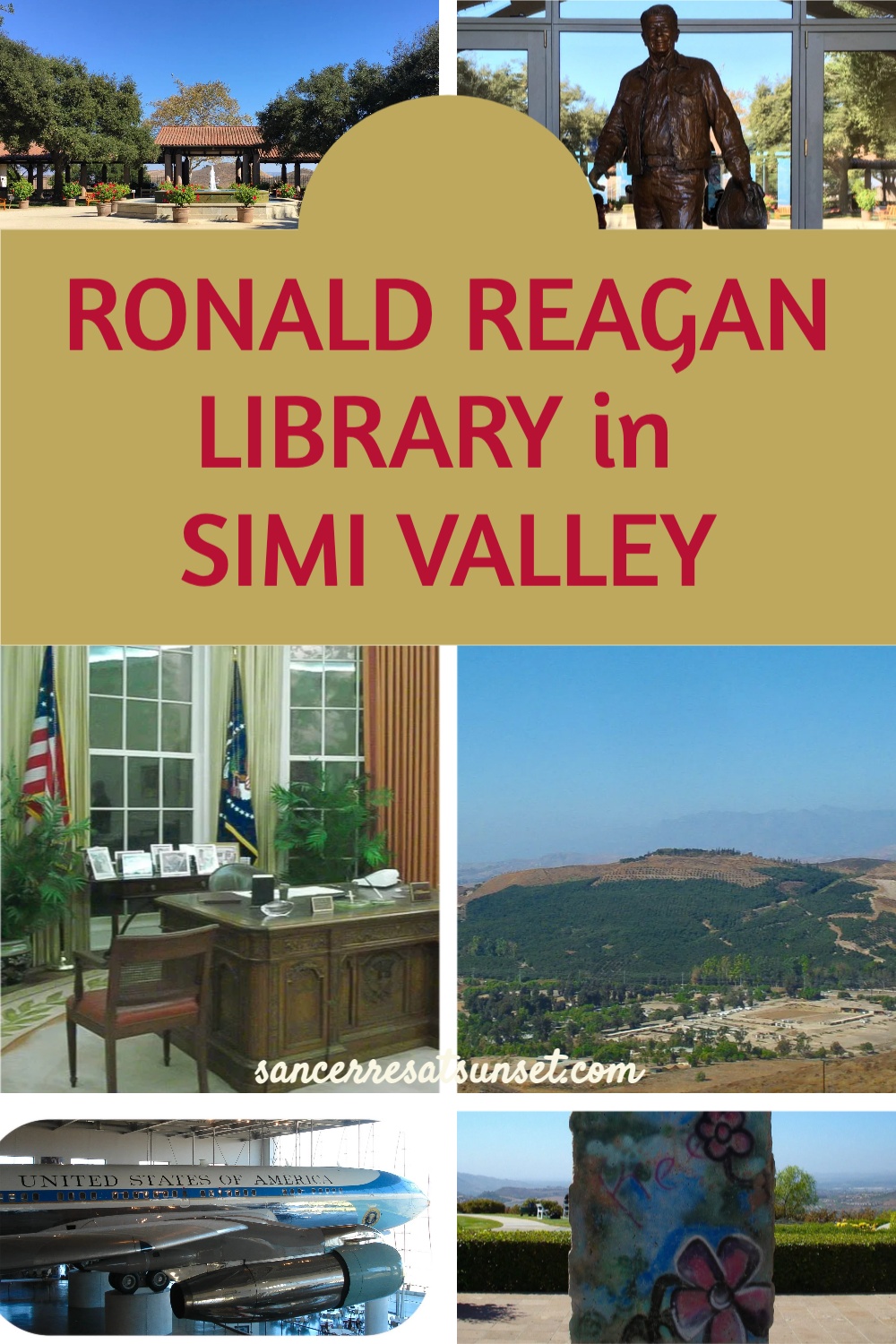 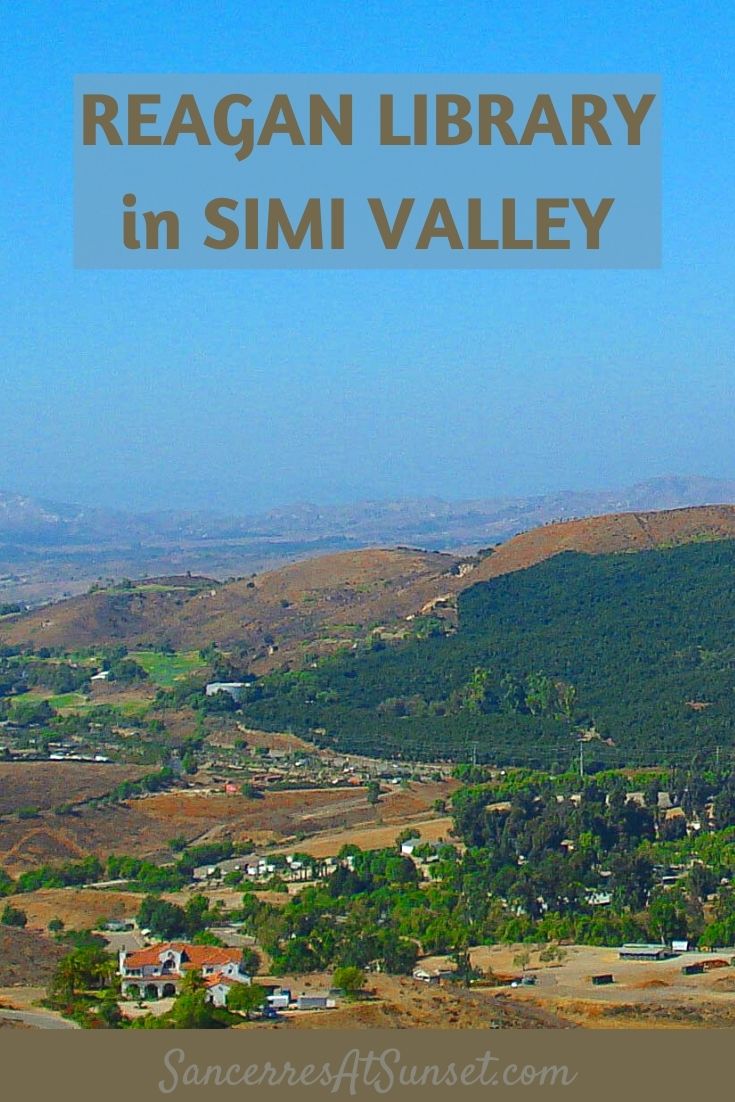 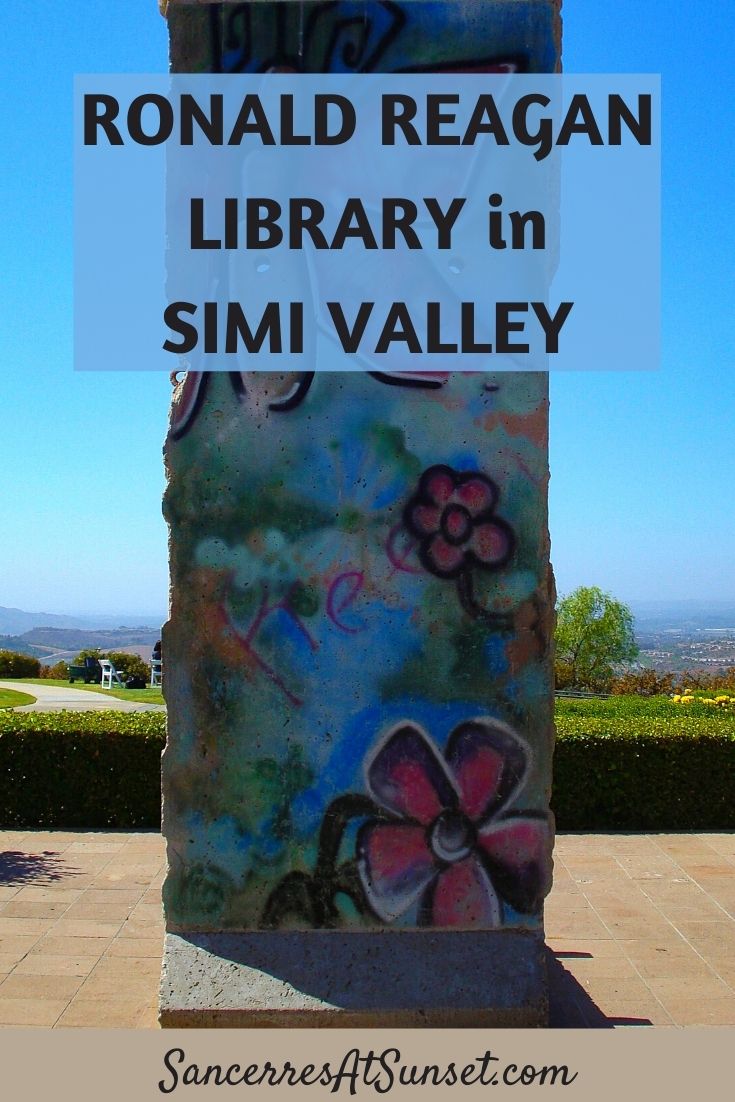