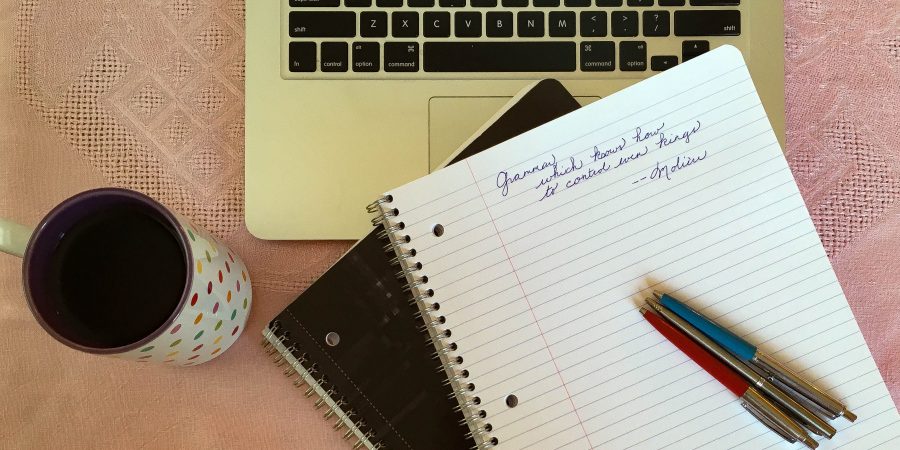 The next several posts in my series on writing well will address correct grammar.  This post will lay out some basic definitions that will be helpful.  Feel free to refer back here whenever you need a refresher.

The purpose of writing is to communicate ideas. The basic structure for communicating an idea is the sentence, the workhorse that carries your meaning to your readers.  A sentence is a word or group of words that expresses a complete thought; it contains at least a subject (which can be understood) and a predicate:  Leslie blogs.  A predicate expresses either an action or state of being (blogs).  The subject is what- or whoever does the action or exists in the state in question (Leslie).

Every word, phrase, and dependent clause represents a part of speech.

Yay! Leslie blogs, and she greatly enjoys it because she likes to help people from her cozy home.

The eight parts of speech are:

Verb: expresses an action or state of being–blogs, enjoys, likes, (to) help

Pronoun: stands for a noun–she

Adverb: modifies a verb, an adjective, or another adverb–greatly

Preposition: introduces a prepositional phrase and indicates the relationship of its object to another element in the sentence–from

Now that wasn’t so bad, was it? 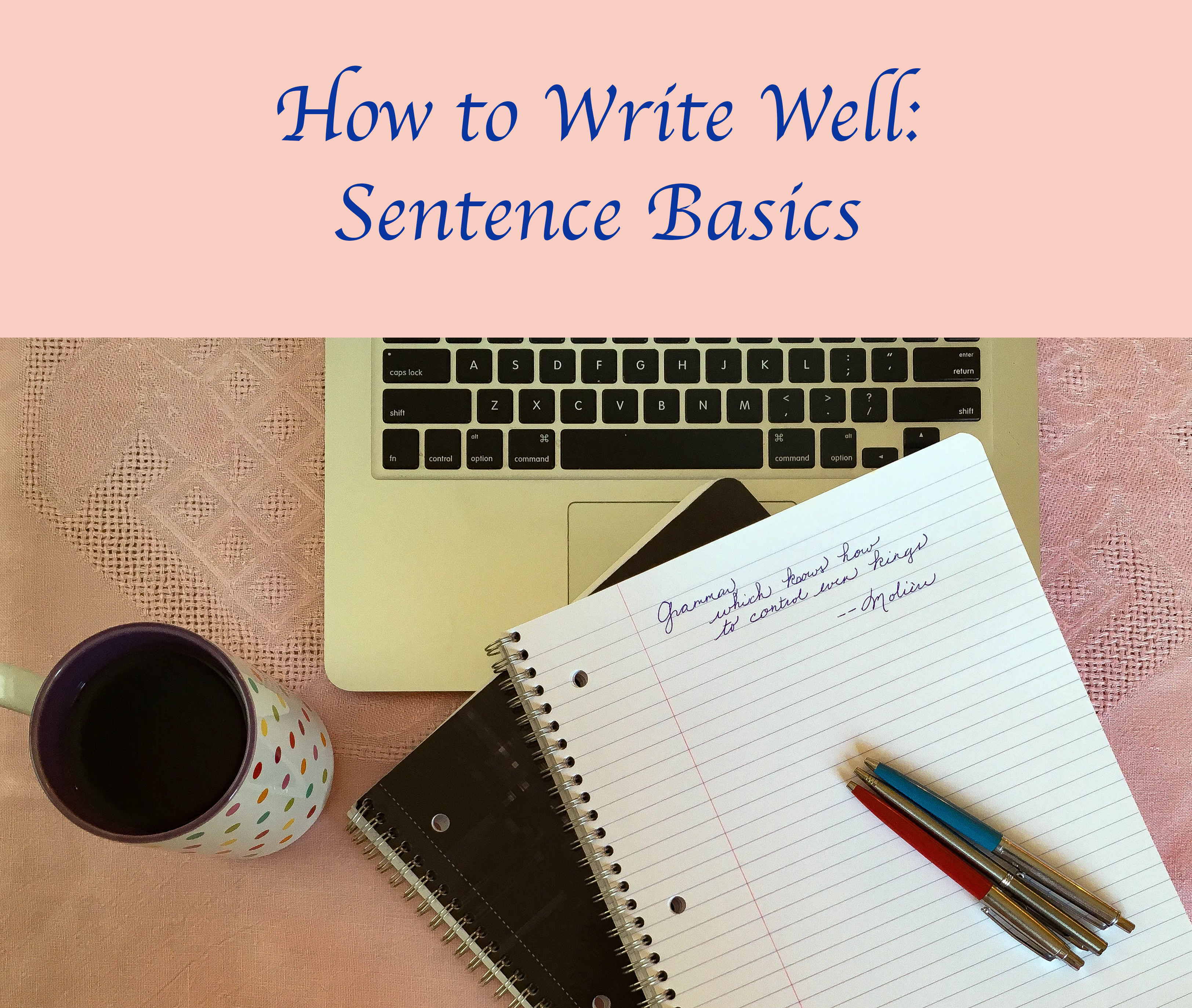 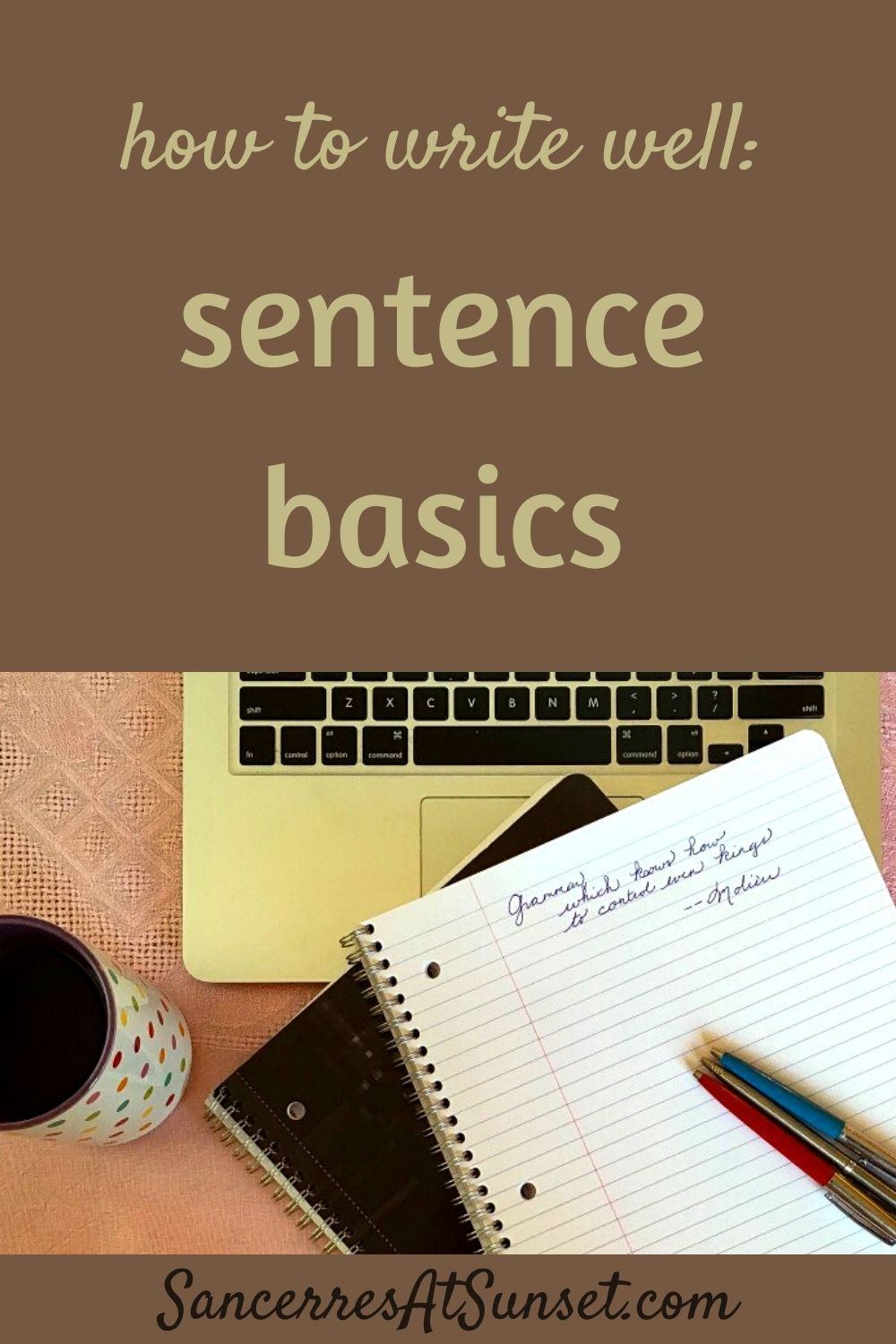 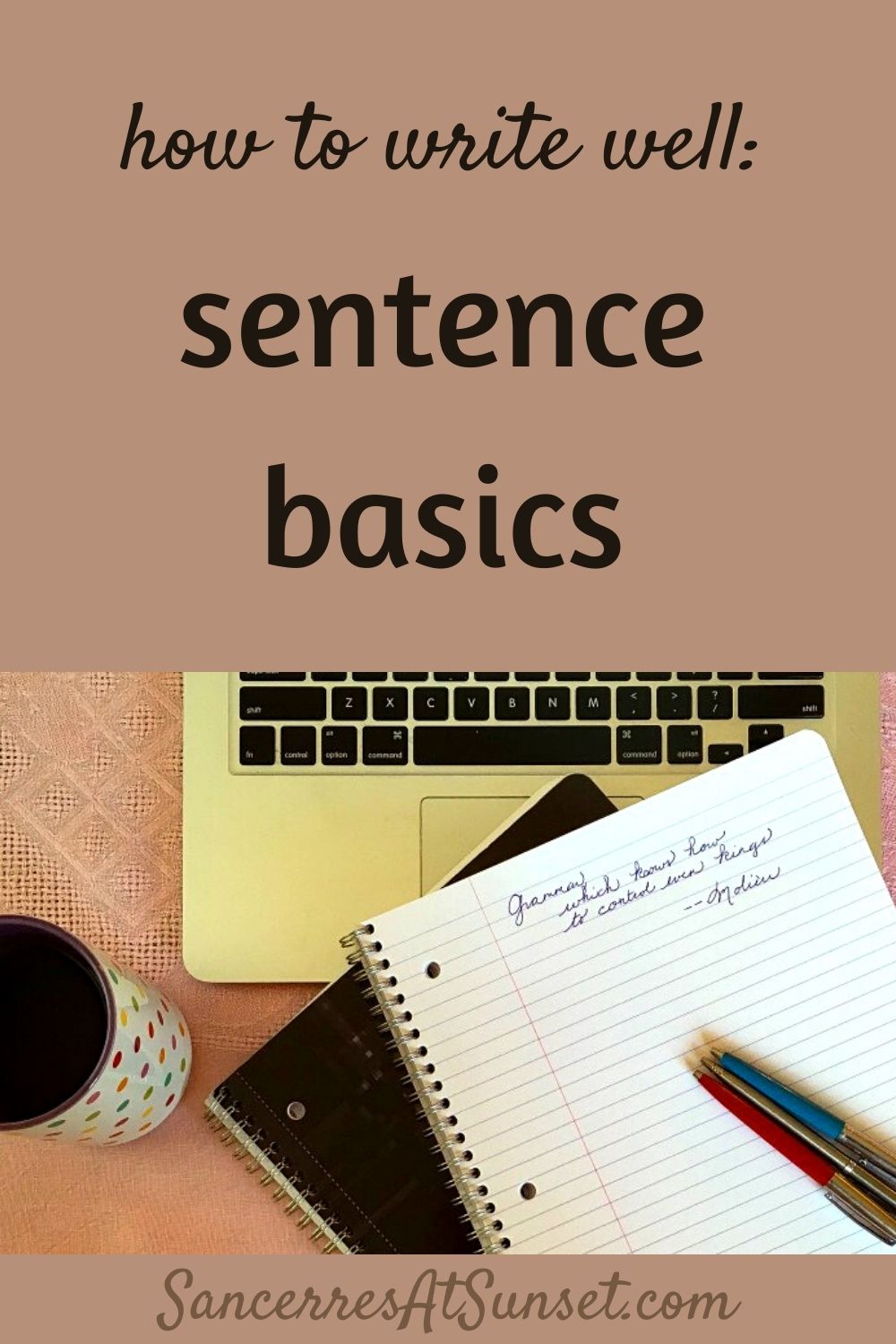 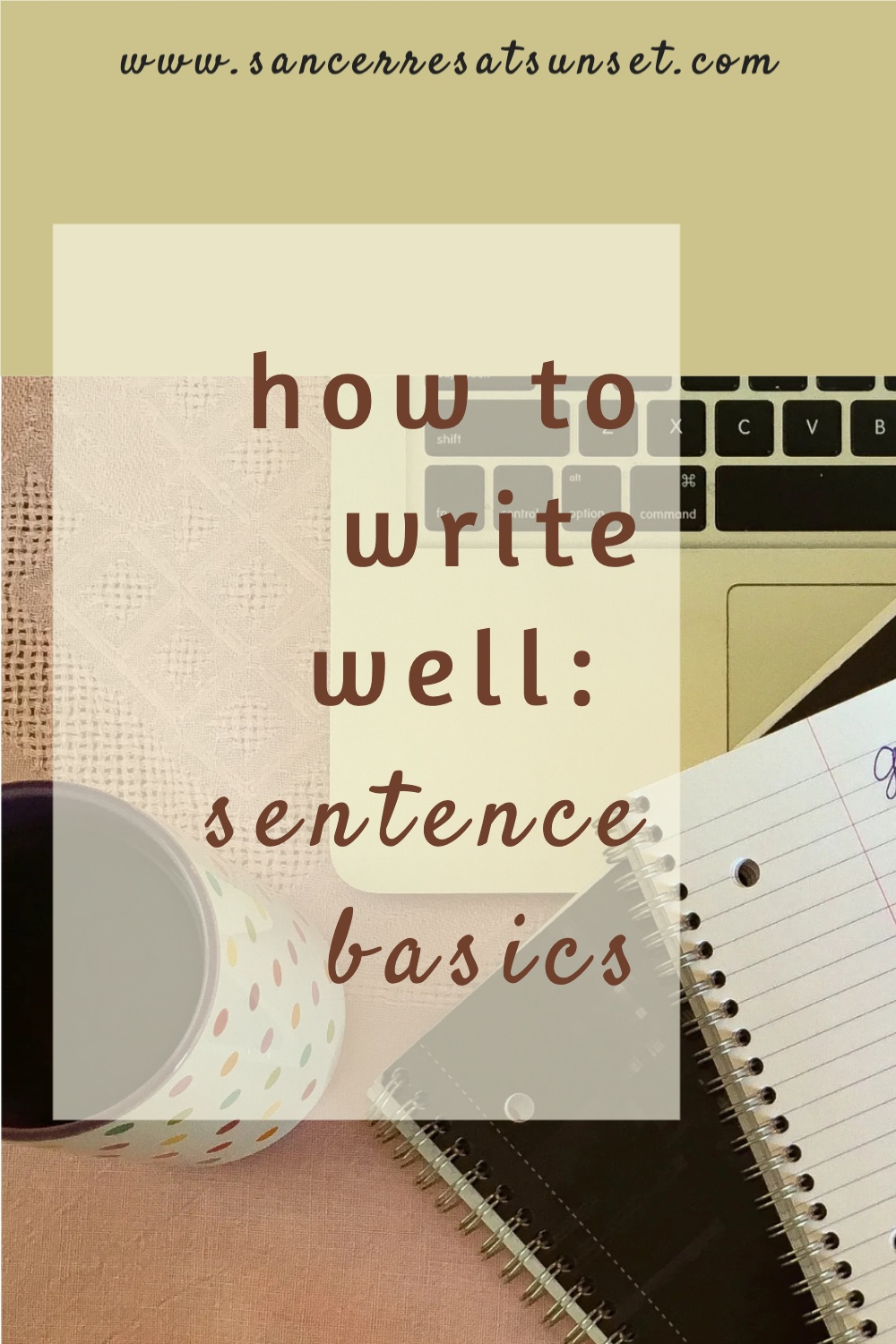