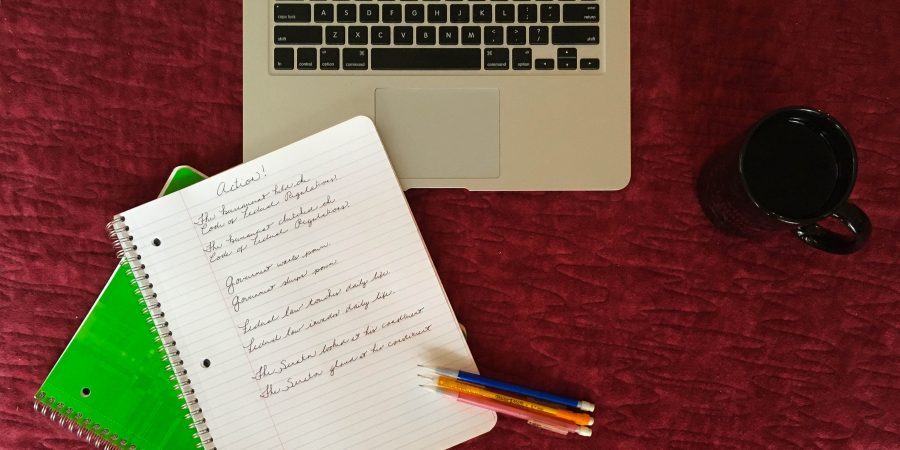 Good writing is active, and verbs are the primary words that convey action, making the verb(s) the most important word(s) in almost any sentence. Without at least one verb, a group of words is merely a phrase; it cannot be a sentence. A single verb can form a complete sentence, although its subject you is understood: Read. Think.

Verbs convey the thoughts or emotions of the people being written about:

Verbs can evoke a mood:

Sometimes, your subject matter is either so dense or so straightforward that only simple verbs, such as the verb to be, are warranted, because stronger verbs would distract the reader. But in many cases, you can greatly improve your writing by choosing verbs that are stronger, more active, more precise, more vivid. Next time you’re writing something, particularly something descriptive, go through your draft and circle all the weak verbs; then replace at least half of them with stronger verbs; read your draft again, and see for yourself whether it’s more powerful. 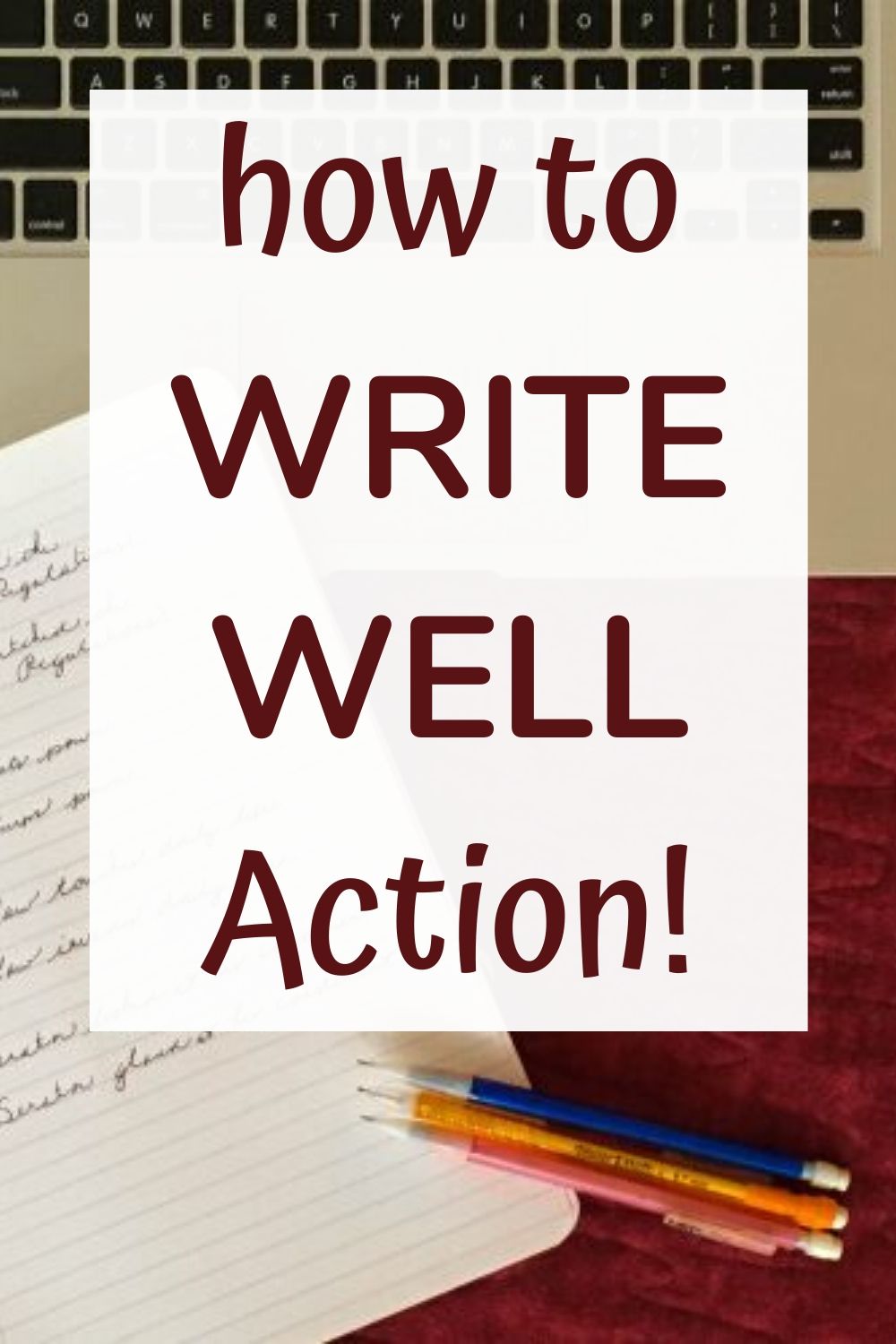