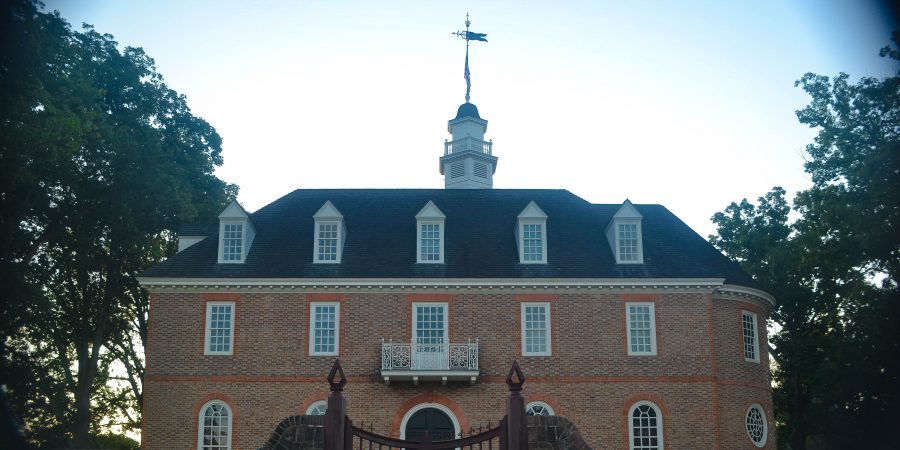 As General George Washington fought through the darkest hours of the War for American Independence, his wife was often by his side. A woman of great courage and character, Martha Washington followed her husband from army camp to camp, bringing with her as much food, cloth, and other provisions as her carriages could hold. At the camps, she organized other women into relief squads; they sewed urgently needed warm clothing as quickly as possible and comforted the wounded, including amputees, sufferring without morphine. Like many women of her class in the strictly stratified society of colonial America, Mrs. Washington felt a strong burden to care for those less fortunate. In addition to the practical aid she rendered her husband and his soldiers, her presence and many sacrifices greatly helped boost their morale.

In a Revolutionary City skit, Mrs. Washington visits Williamsburg to receive honors on behalf of her husband for his service to “the Glorious Cause” of American liberty. 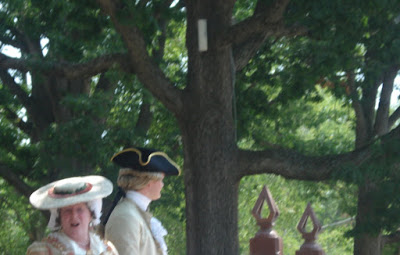 But even there, she cannot escape the responsibility to care for others. A veteran wounded at the Battle of Trenton describes his destitute circumstances. Although he was entitled to a pension, the nascent nation was broke and ill-equipped to deliver on its debts. Lady Washington promises to address the matter with “the General”, and gives the wounded veteran a small sack of coins, which he reluctantly accepts. “I shall always be in your debt,” he tells her, as he limps away.

“No, sir, we shall always be in yours,” she counters.

We remain in the debt of the many nameless men who fought for our independence, and of Mrs. Washington. 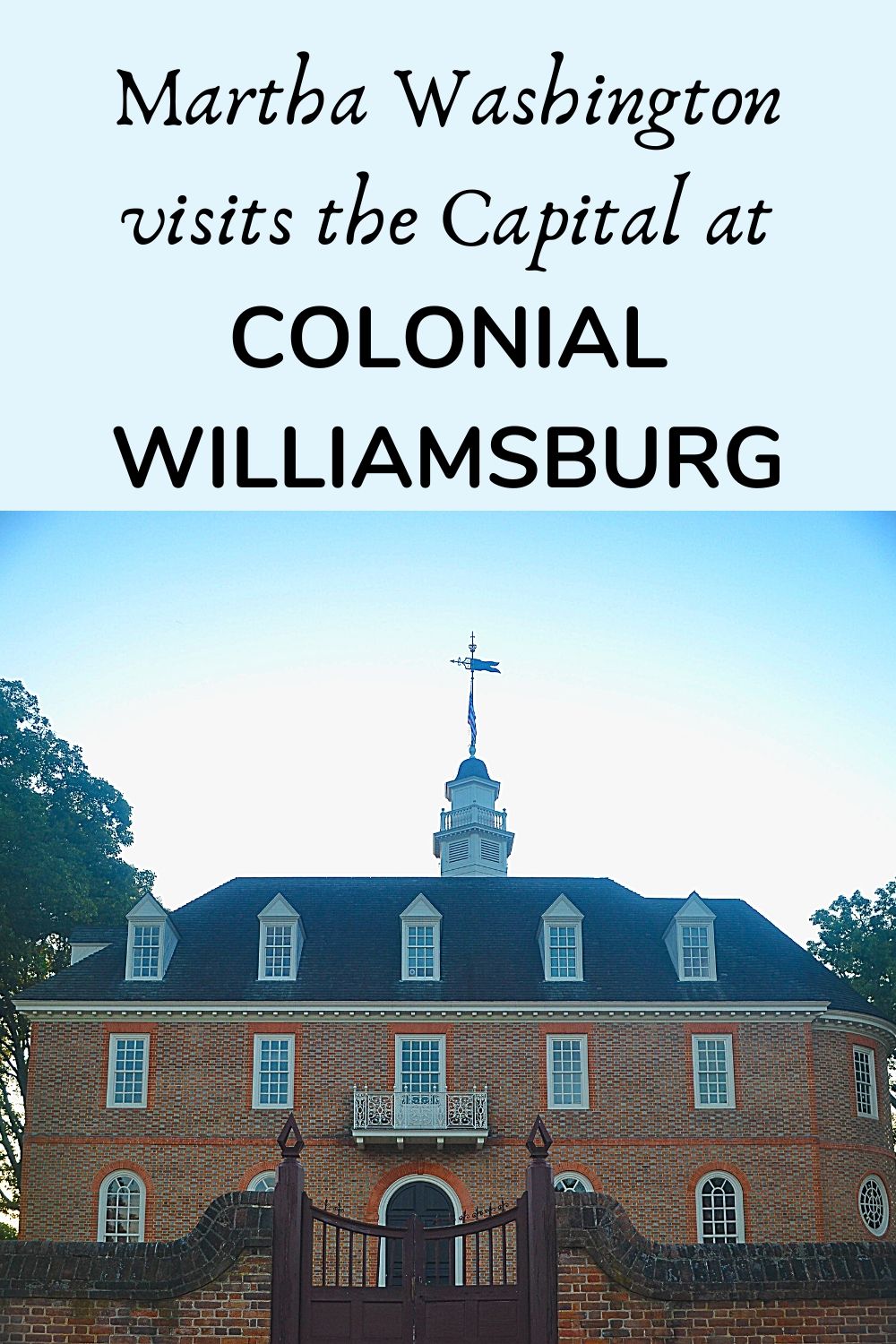