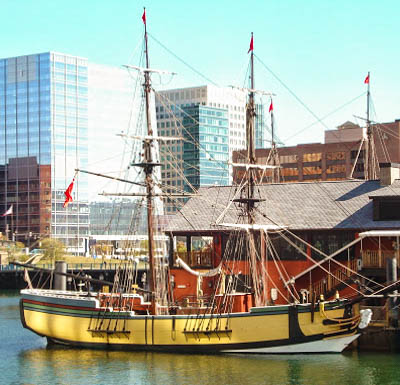 December 16 marks the anniversary of the Boston Tea Party, when the Sons of Liberty disguised themselves as Mohawks and dumped British tea into the harbor in protest of what they believed was Parliament’s immoral taxation. 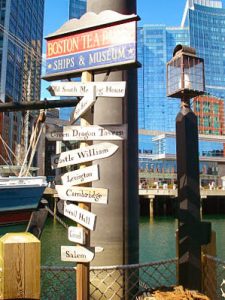 Today, lovers of liberty can visit the Boston Tea Party Ships & Museum on the waterfront. 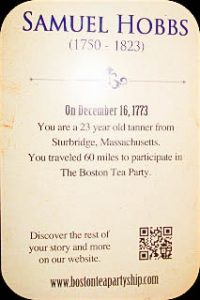 The one-hour program begins in a Meeting House, where each participant is issued a feather and assigned a character from the original Tea Party. A few participants even have speaking roles, although my guy, Samuel Hobbs of Sturbridge, stayed silent. 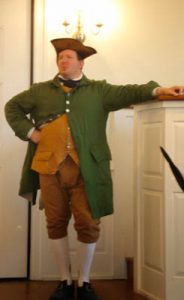 Most of the talking, though, is done by Sam Adams, who riles the crowd up and then leads them out to the Tea Ship, where patriots young in truth or in spirit can throw foam “chests” into the water. (They’re attached to cords for easy retrieval and reuse.) 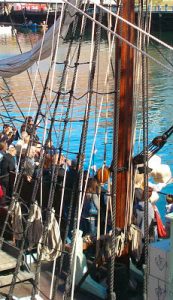 From there, it’s into the museum itself, whose highlight is one of two known surviving tea chests from the 1773 event, encased in glass and rotating like the Hope Diamond. The tour concludes with a short film about the American Revolution, placing the early Tea Party in larger context.

At $25/ticket, the program is a bit pricey, but it’s a chance for adults and children to enjoy a brief step back in time to one of the most significant events in U.S. history. Huzzah!

To find and book fully cancellable activities and tours in Boston, click here. 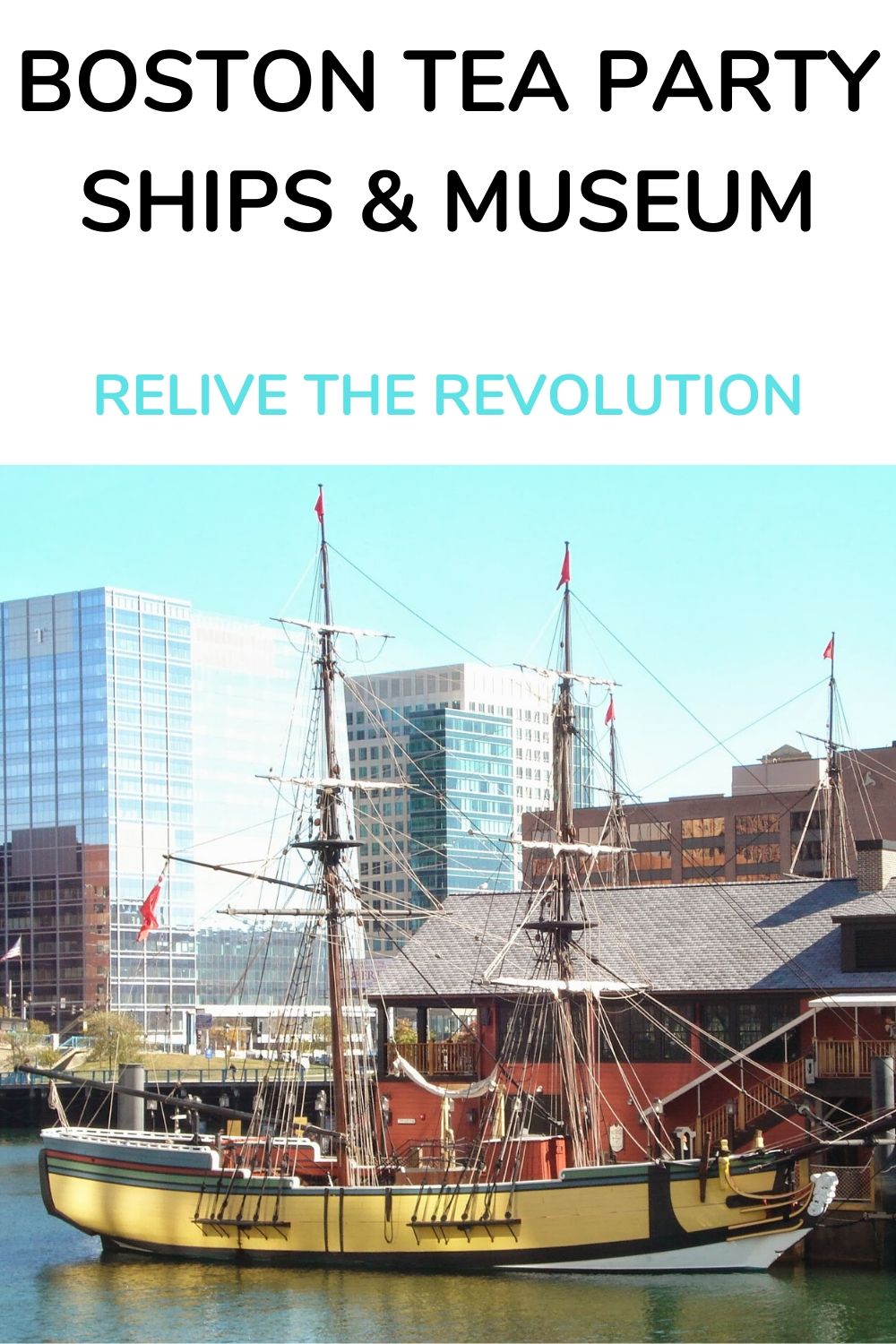 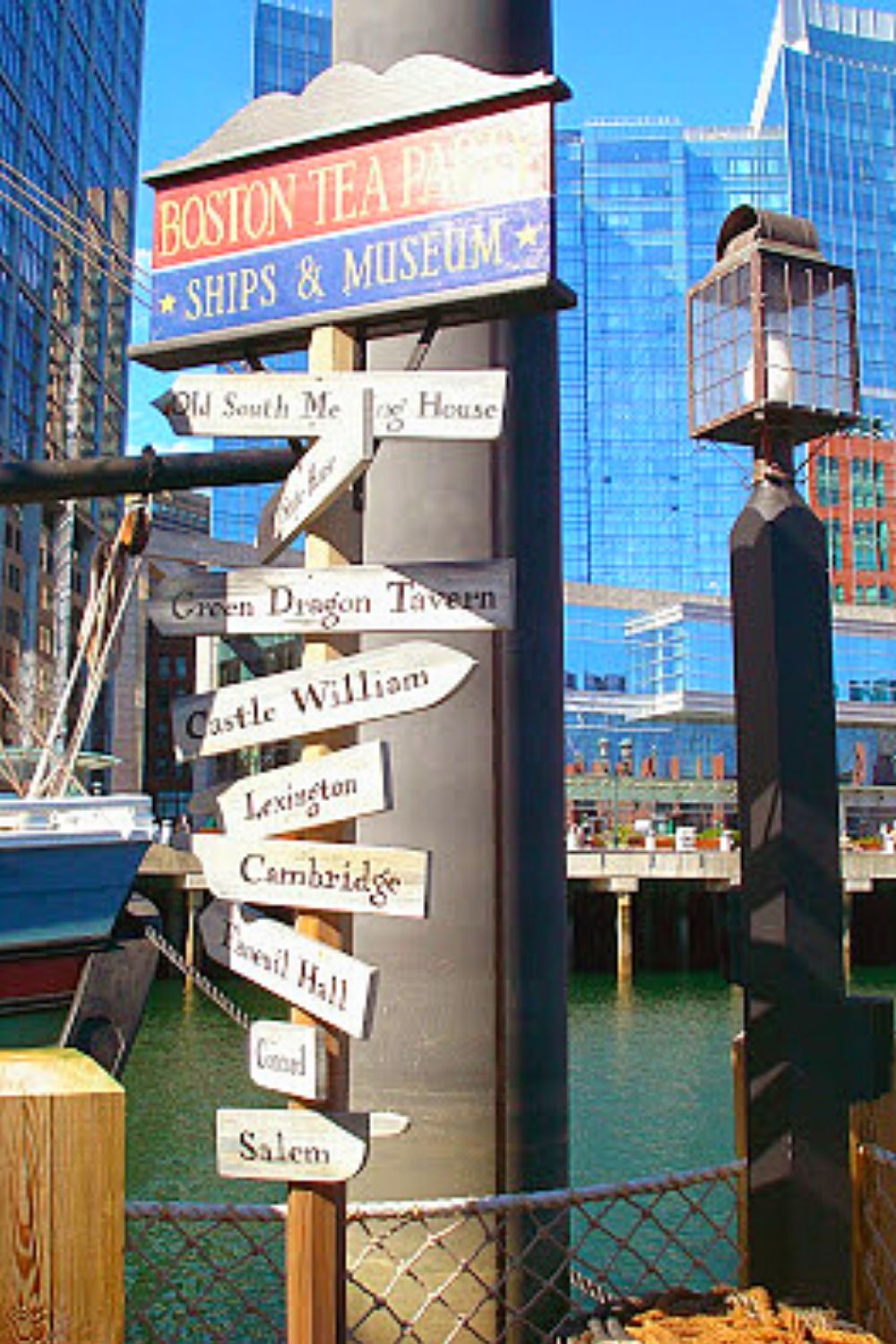 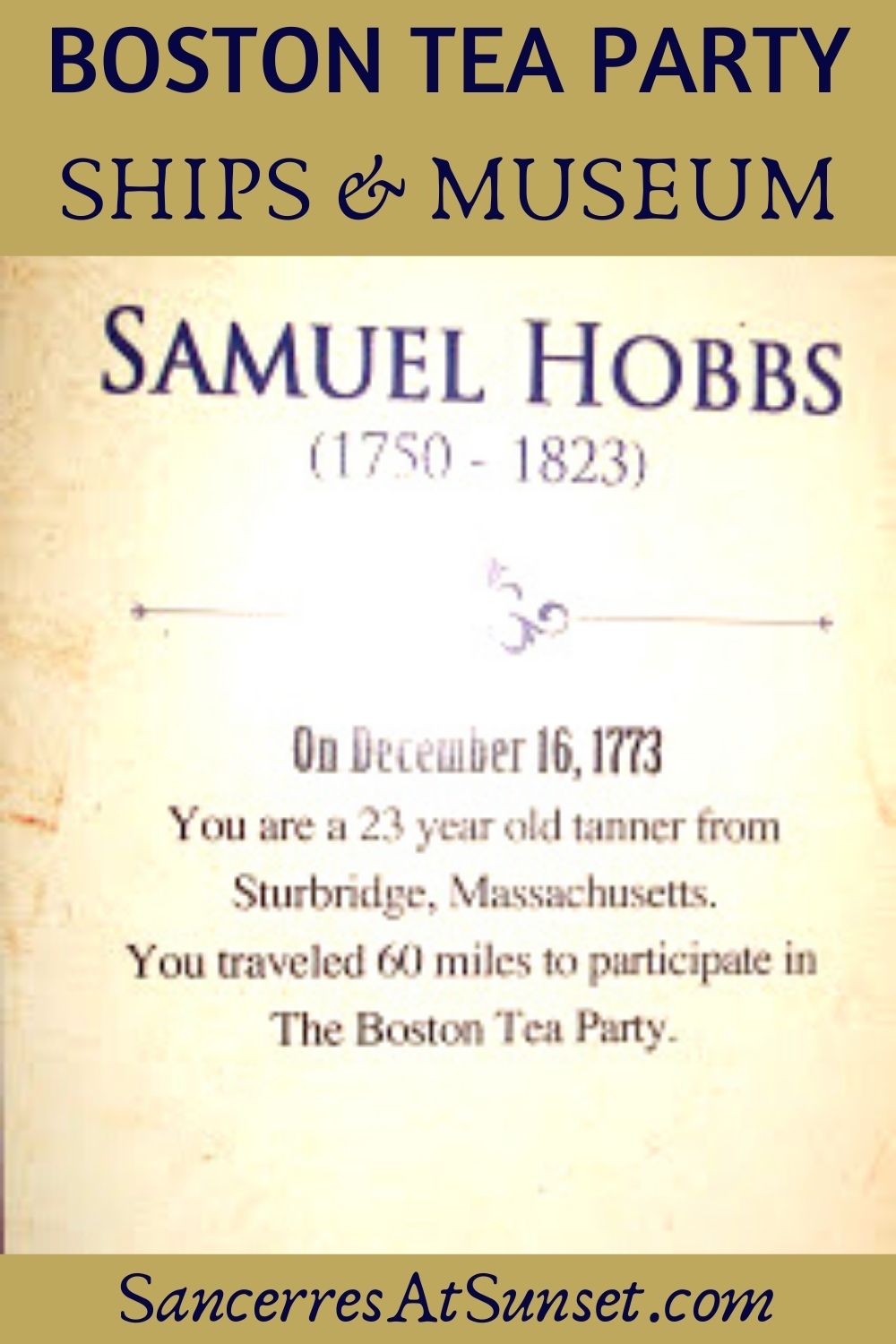