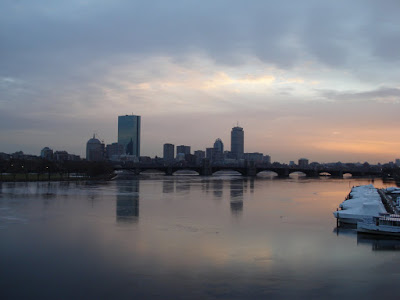 Christmas was extra-special this year because it was the first one I spent with my now two-year-old niece.

And it was worth trying to drive up to my parents’ Massachusetts home between snowstorms. I didn’t quite meet that challenge; the snow started up again while I was in Connecticut, but I managed to slide my way uneventfully to the small suburb where I’d spent most of my teenage years.

By the next day, it was still snowing, and my parents’ yard looked like this: 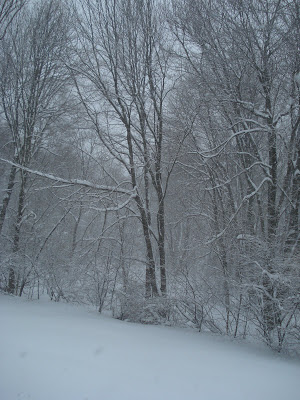 But the following day, the sun came out; my niece arrived, along with my brother and sister-in-law, and the yard was much brighter: 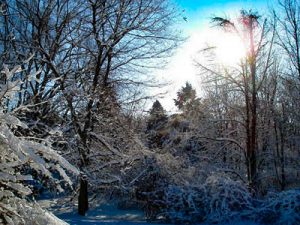 My niece had a blast playing in the snow, and we enjoyed watching her. Then it was more fun indoors, “playing” the piano and singing classics like “Take Me Out to the Ball Game!” and “Rudolph, the Red-Nosed Reindeer”. She’s very sweet, well-behaved, and entertaining, and she really seems to enjoy singing, even if she sometimes reworks the lyrics:

Christmas itself went smoothly. My niece seemed happy with the Legos I gave her, though she couldn’t have been less impressed with the Christmas board book:

“Do you want to read your new book and learn about Christmas?”

But I think her favorite gift was the teddy bear sporting a Red Sox jersey that she received from her Grandpa. From the moment she first saw him, she was never long away from “Red Sox Bear”.

On Boxing Day, we drove into Boston to visit the Museum of Science. One of the first displays we saw was a Naboo fighter. (At least, my brother told me it was a Naboo fighter; I wouldn’t know a Wookiee ornithopter from a Coruscant air taxi.) 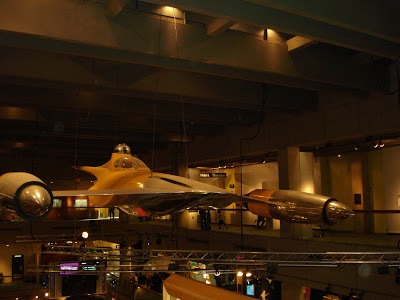 One of the special exhibits was a butterfly garden, basically a greenhouse with several of the bright winged insects flitting about: 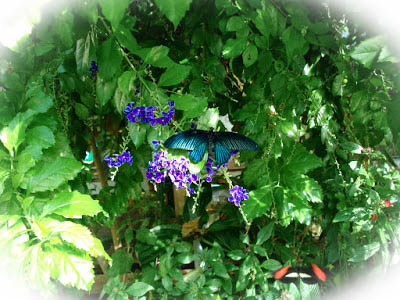 And, of course, there were the displays that you’d find only in Boston: 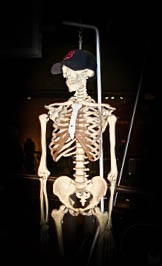 My niece took a particular interest in a map exhibit. She knows the name of the state where she lives and can find it on a U.S. map. I tried to teach her that she was in Massachusetts and show her how to recognize it by hook-shaped Cape Cod, but the pop quiz I later administered was too vague to reveal whether the lesson took:

“Where do Grandma and Grandpa live?”

“At Grandma and Grandpa’s house.”

Which is were we headed as dusk settled over Boston.

The next day, I had the sad duty of taking them to Logan Airport for their flight home, and the following day I headed back to Virginia, a journey that I’m thankful went much better than last year’s. 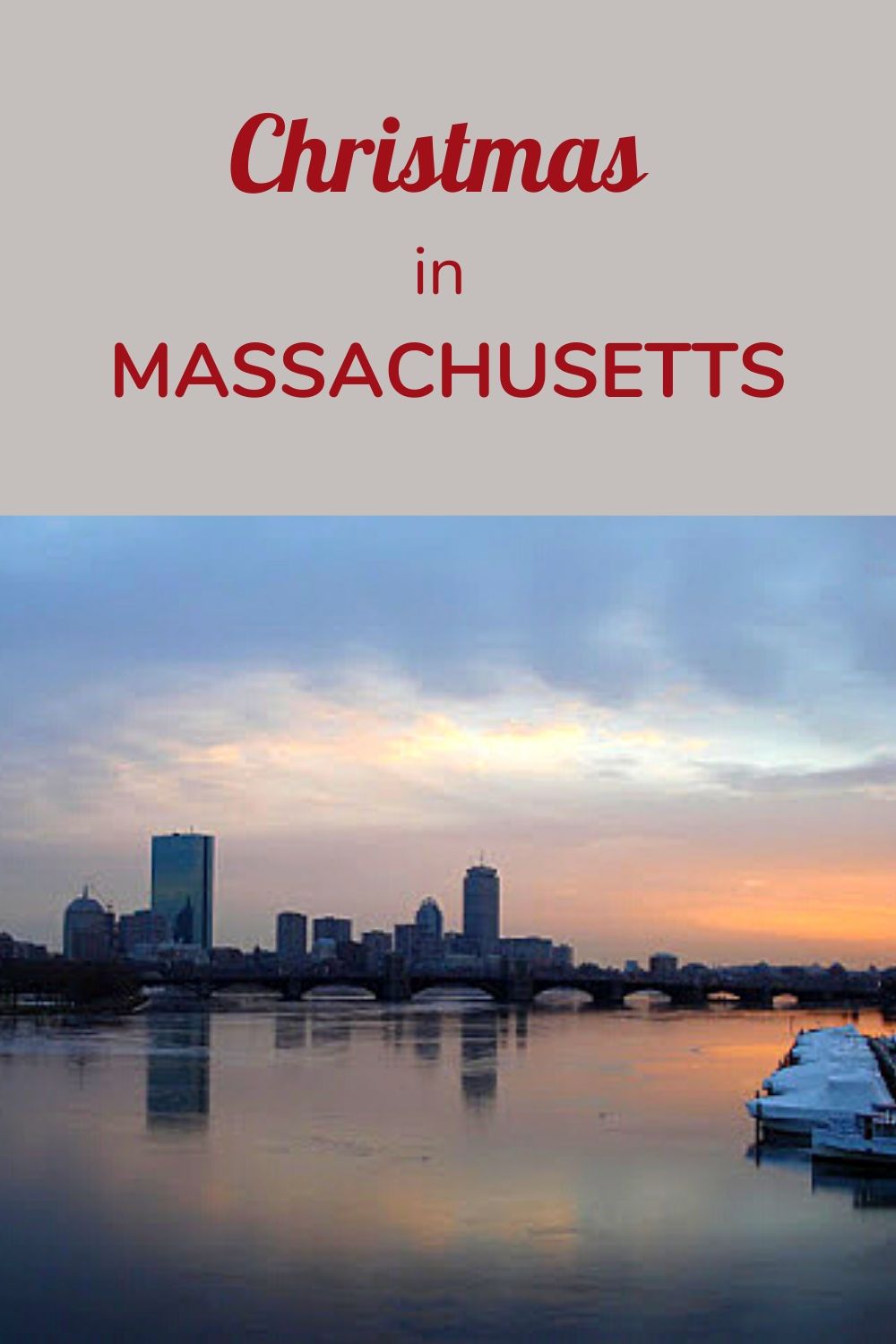 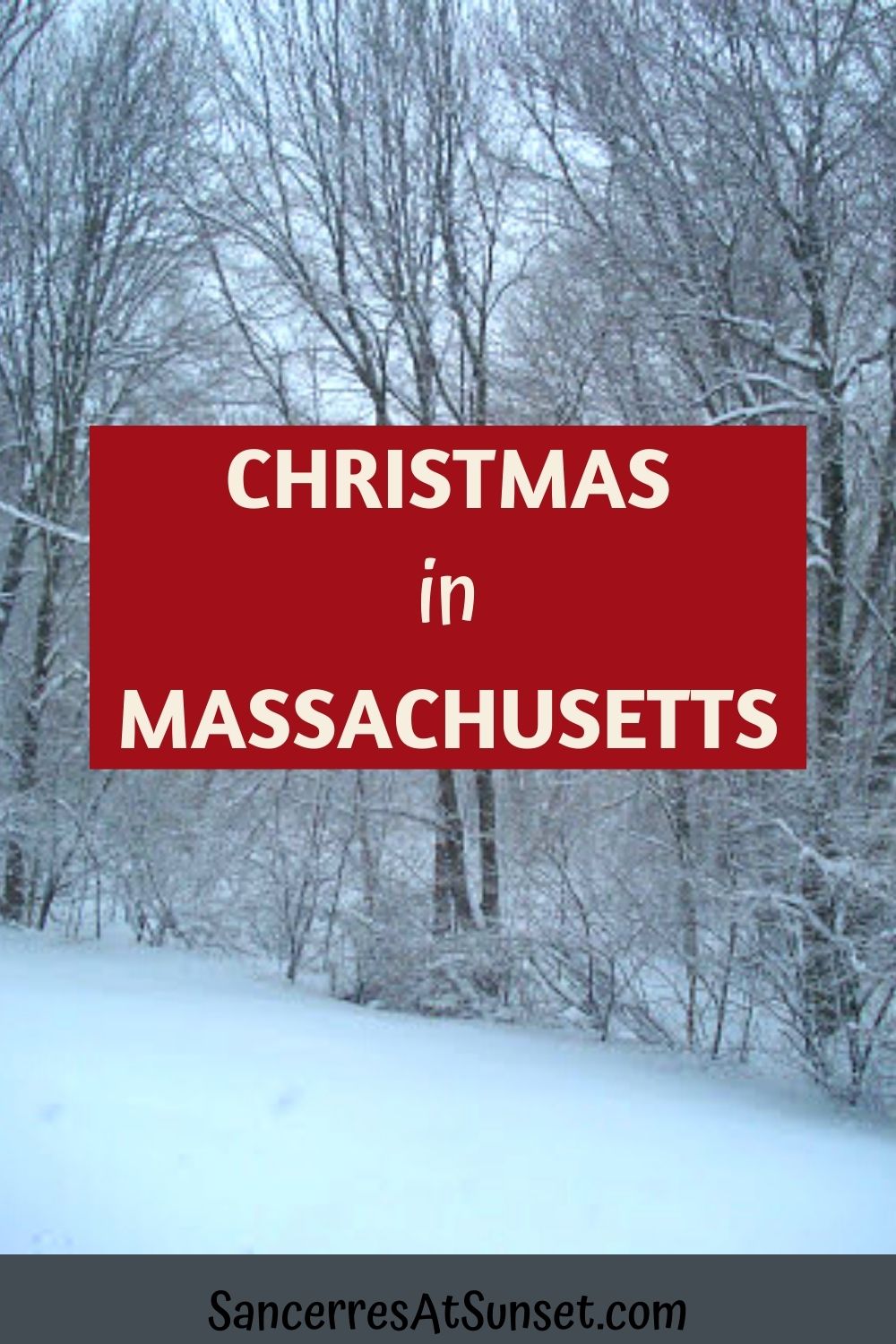 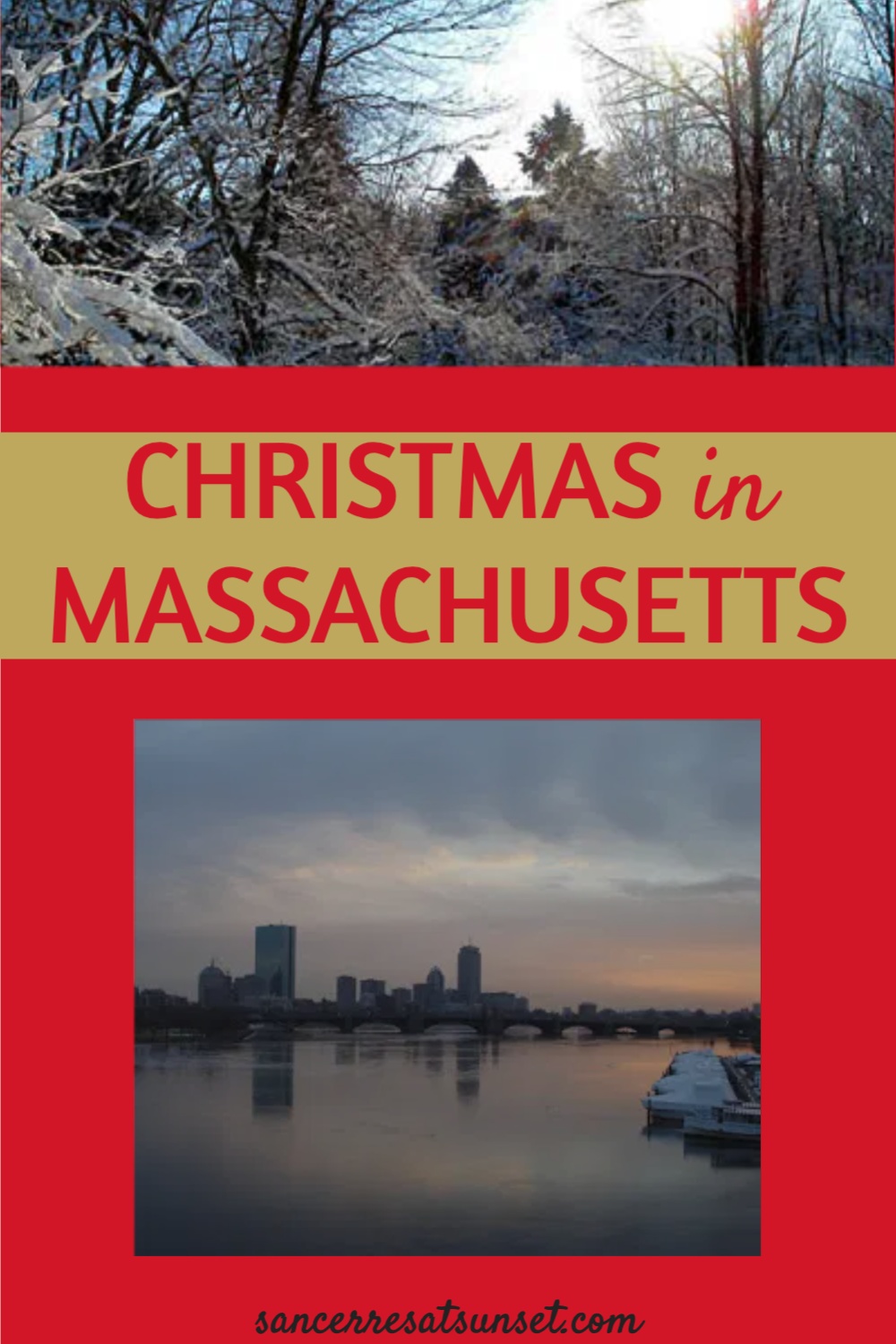