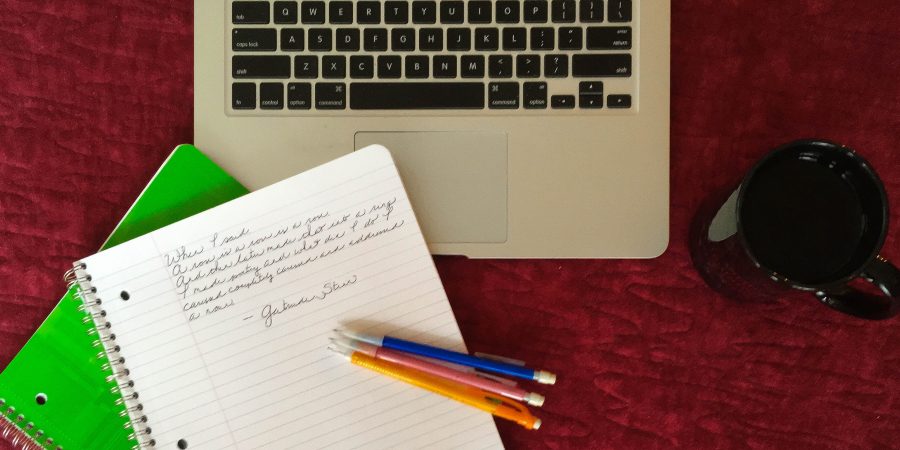 This post in my series on writing well covers how to use nouns and pronouns.

A noun, or pronoun, can fill any of eight functions in a sentence:

Predicate noun:  following the verb to be, identifies the subject or something about the subject.  Government is the problem.

Direct object:  receives or shows the result of the action.  Government worsens problems.

Appositive:  identifies a preceding noun or pronoun or something about it.  Government, a necessary evil, causes problems.

Noun of direct address:  identifies who is being addressed.  I hope that you, dear reader, are finding this series helpful.

In most sentences, verbs are the most important words, because they convey the action.  But nouns are second in importance, because they tell who or what is involved in the action, and so they give the action its meaning.

One of the best ways to add zest to your writing is to use nouns that bring a sense of life, especially people and places. The more abstract your subject matter, the more you need the concreteness of something real, which can help your ideas resonate.  Passages without people in them are a little spooky, so try to add a few sentences showing how whatever you’re writing about affects real people.  Physical settings help the reader picture what you’re writing about, so try to define and describe a place where something is happening.  The nouns you use help determine how long and how strongly your writing stays with your reader, so choose them well. 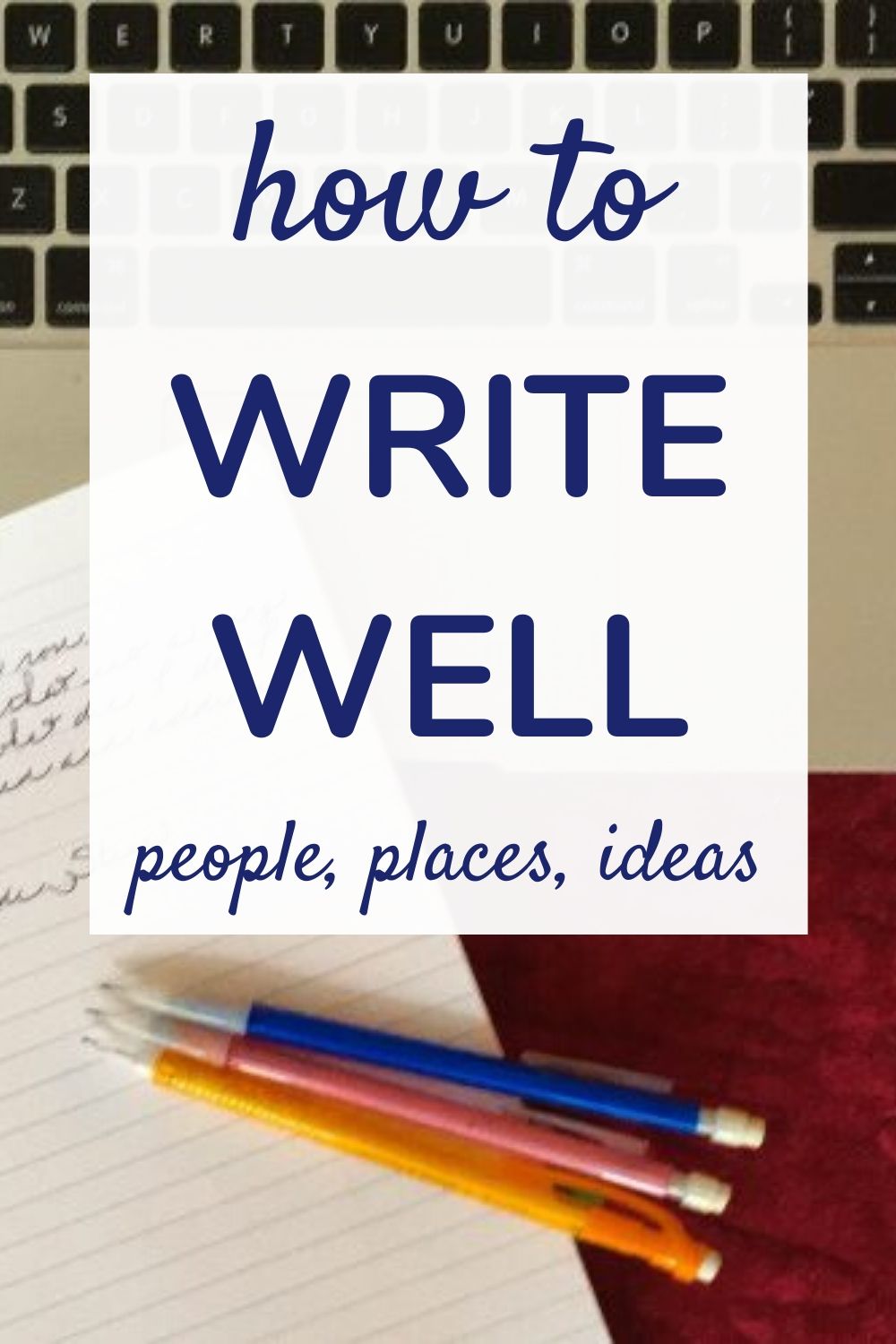