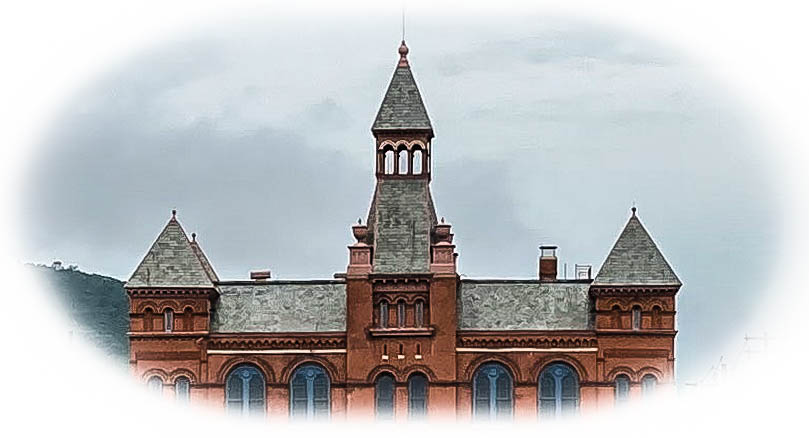 Few things intrigue the American imagination like the Old West.  In the story of taming the land, we see the story of our own lives.  The raw earthy impetuousness of youth gives way to the elevated deliberate polish of maturity.  It’s necessary; we can’t go on being brash and infantile forever.  But it does evoke a wistful feeling that something authentic has been lost.

In 1881, Frederic Remington left his native New York for Montana.  There the 19-year-old caught glimpses of the disappearing West that he would soon capture in his art.  And it’s through the arts now that we can envision life then. 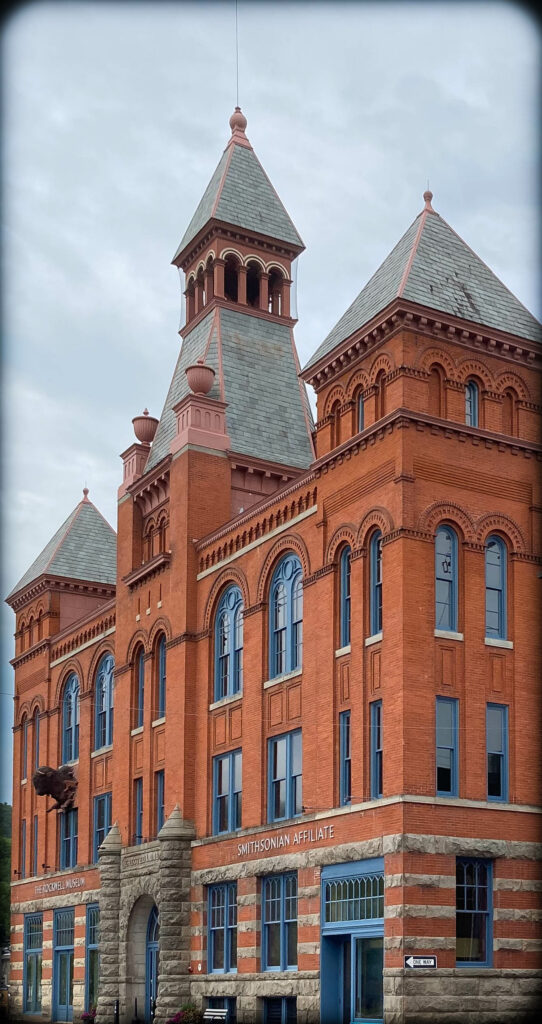 The Rockwell Museum in Corning, New York, displays a collection of American art, particularly western and native.  Even the Museum’s building and its location evoke a certain poignancy.  The Museum sits in the quaint Gaffer District, which recalls the area’s 19th-century heyday.  It’s housed in the 1893 red-brick Old City Hall.  And it’s on land that belonged to the Seneca. 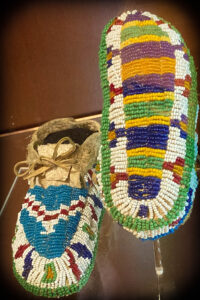 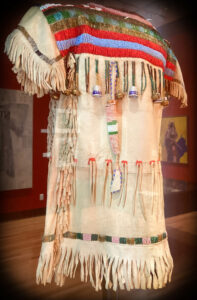 Most surprising of all, a Cheyenne girl’s dress incorporates thimbles promoting President Calvin Coolidge and his 1924 running mate Charles Dawes.  These would have been tossed out to the crowds during a cross-country road rally. 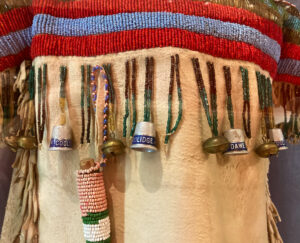 After his 1925 re-Inauguration, President Coolidge signed the Indian Citizenship Act, which granted full citizenship to all native Americans living in the United States.

The Museum maintains seven Remingtons, of which three were on display when I visited. 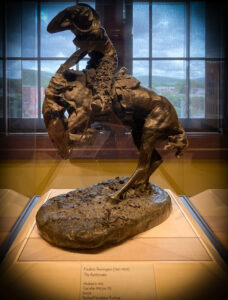 Two were sculptures, including “The Rattlesnake”, a bronze work that depicts a cowboy struggling to hold on to both his hat and his horse, as the animal rears up from a rattlesnake on the ground. 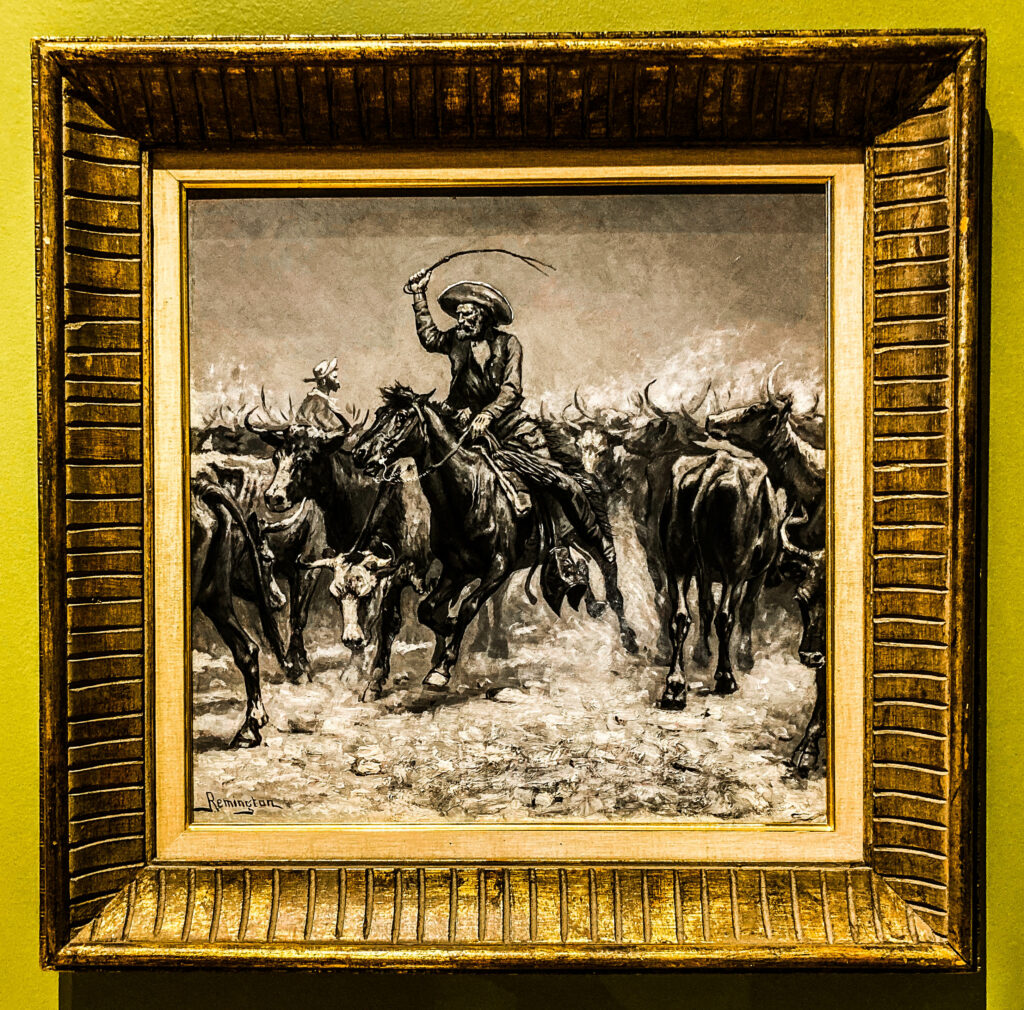 The lone Remington painting on display was “Cutting out a Steer”.  The artist created the work in black-and-white because it accompanied “The Round-Up”, an 1888 Century Magazine article by Theodore Roosevelt, who owned a ranch in North Dakota.  Like Coolidge after him, Roosevelt would later become Vice President, assume the presidency upon the death of the incumbent, and then be re-elected in his own right.  And like Remington, he was a New Yorker who felt the lure of the vanishing West.

What to Know before You Go to the Rockwell Museum in Corning, New York

The Rockwell Museum is located at 111 Cedar Street, Corning, New York.  There is complimentary parking behind the Museum, as well as nearby street parking and paid city lots.  There is also a free shuttle with stops at the Rockwell Museum, the Corning Museum of Glass, and Market Street.  Allow one to two hours. 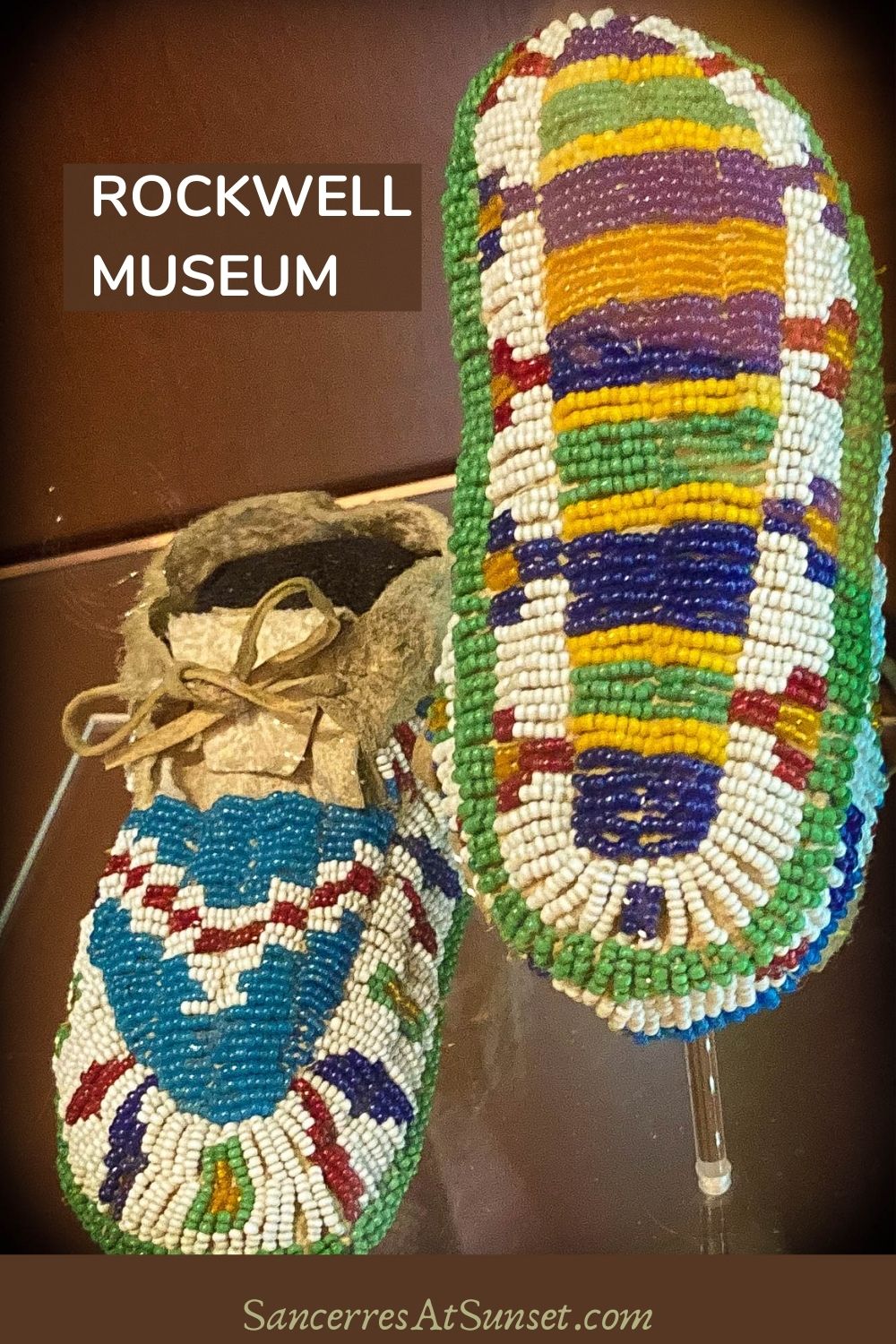