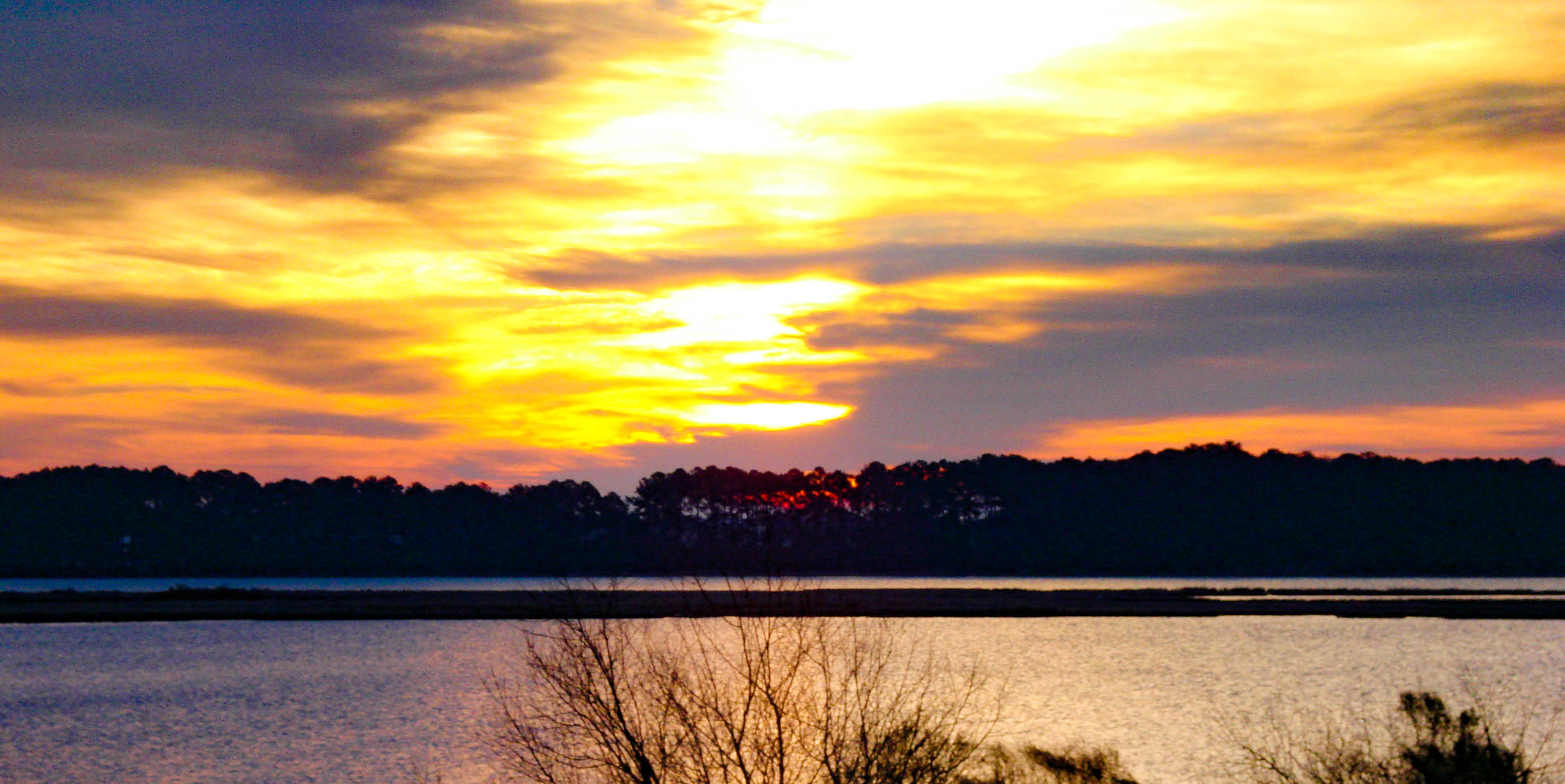 Phase Two of boot camp features combat water survival. Many recruits arrive on Parris Island unable to swim; some actually fear the water, according to Captain Peter Marks. Instructors work one-on-one with the camouflage-clad, barefoot recruits at the shallow end of the pool until they’re ready for rigorous training in the deep end.

In five days of training, four hours per day, they must master the minimum level of combat water survival—CWS-4—which means that they can survive at sea if they jettison their boots and gear. Those who show more promise are trained for CWS-3, meaning that they can keep their boots, packs, and rifles; once cleaned, a water-logged rifle will fire again. Those who achieve CWS-2 are able to save another Marine and carry both packs. (There is a CWS-1, the highest level, but its requirements are not taught at Parris Island.) Knowing his level of certification will tell each Marine exactly what to do should he need to survive at sea. 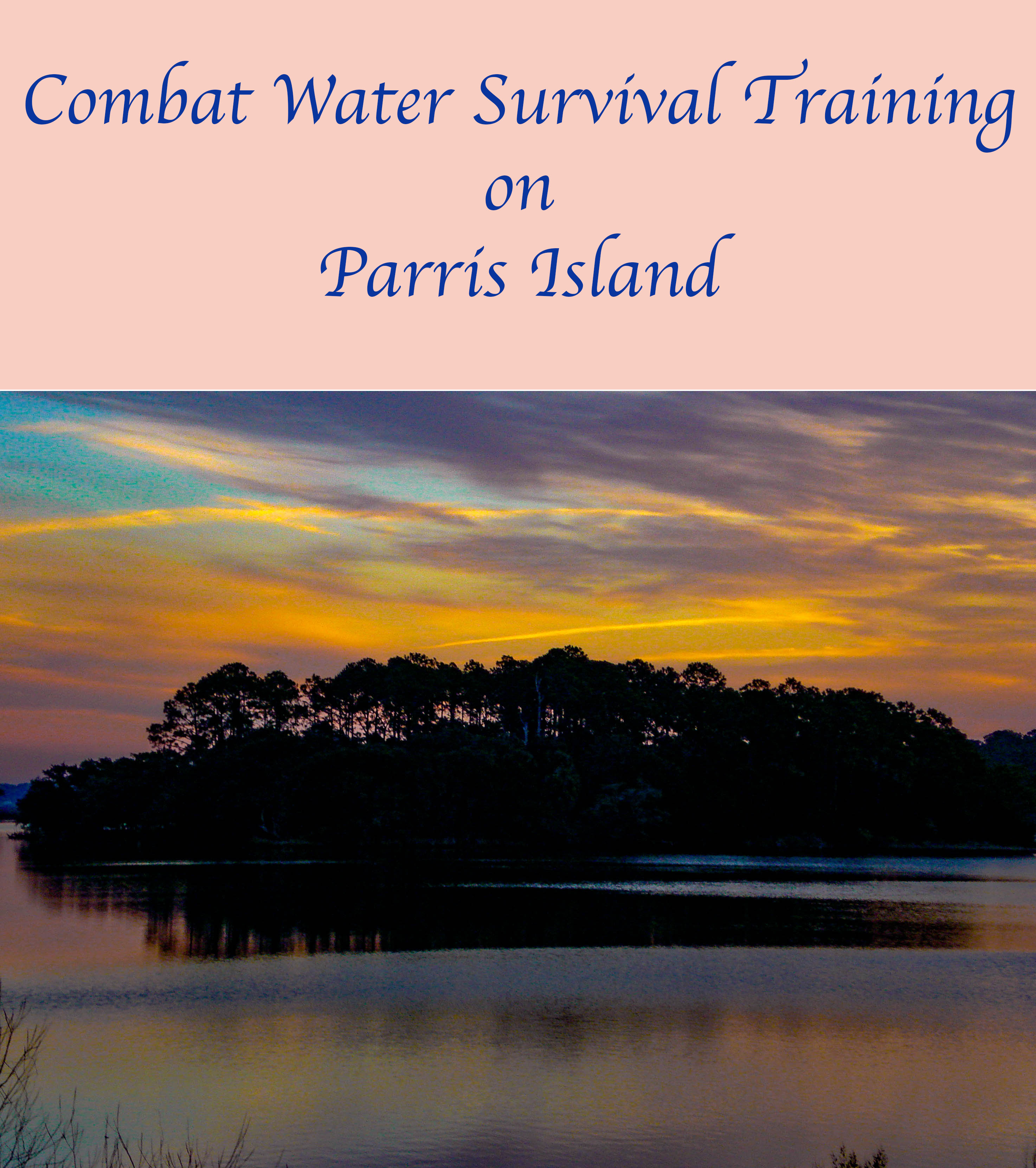 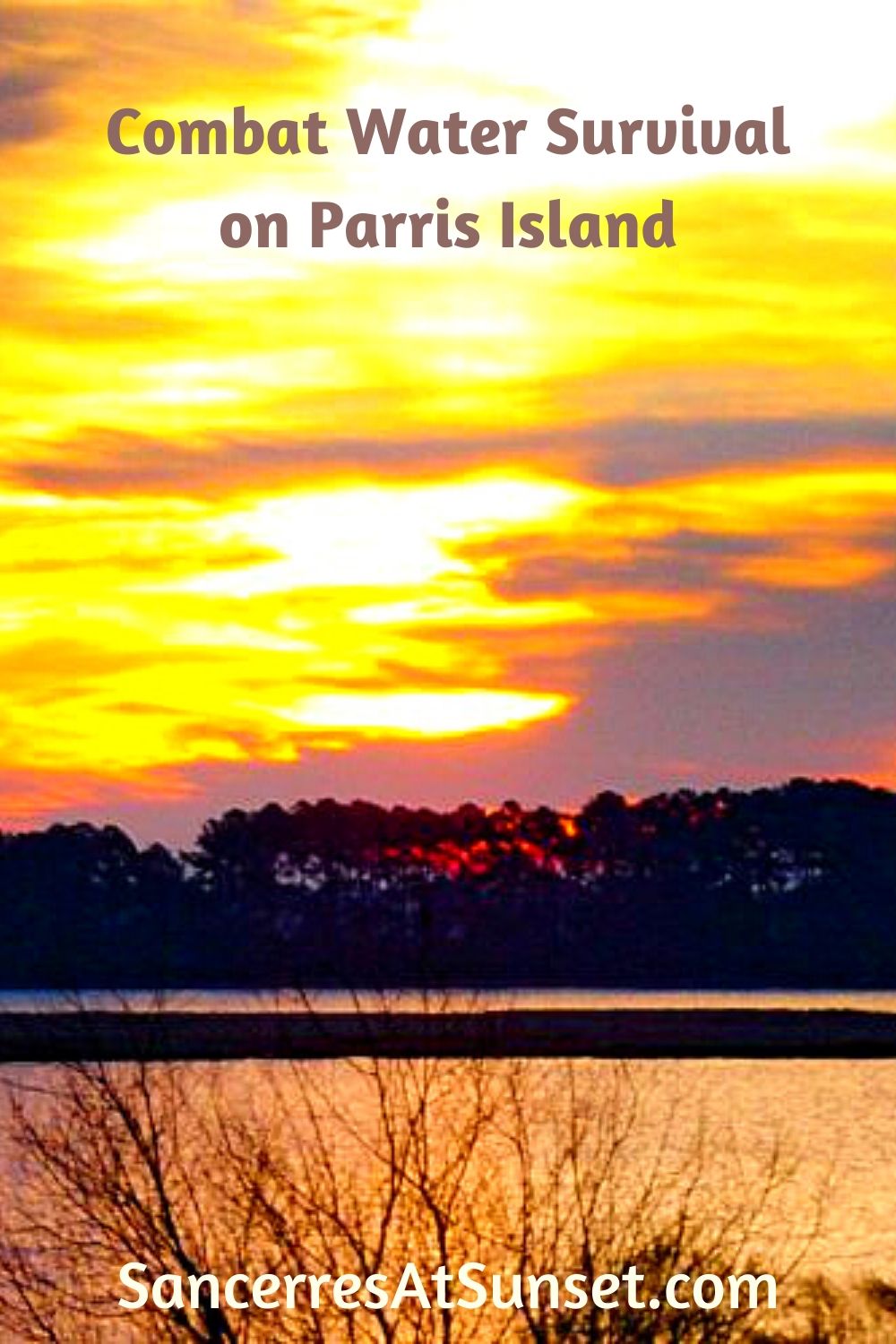 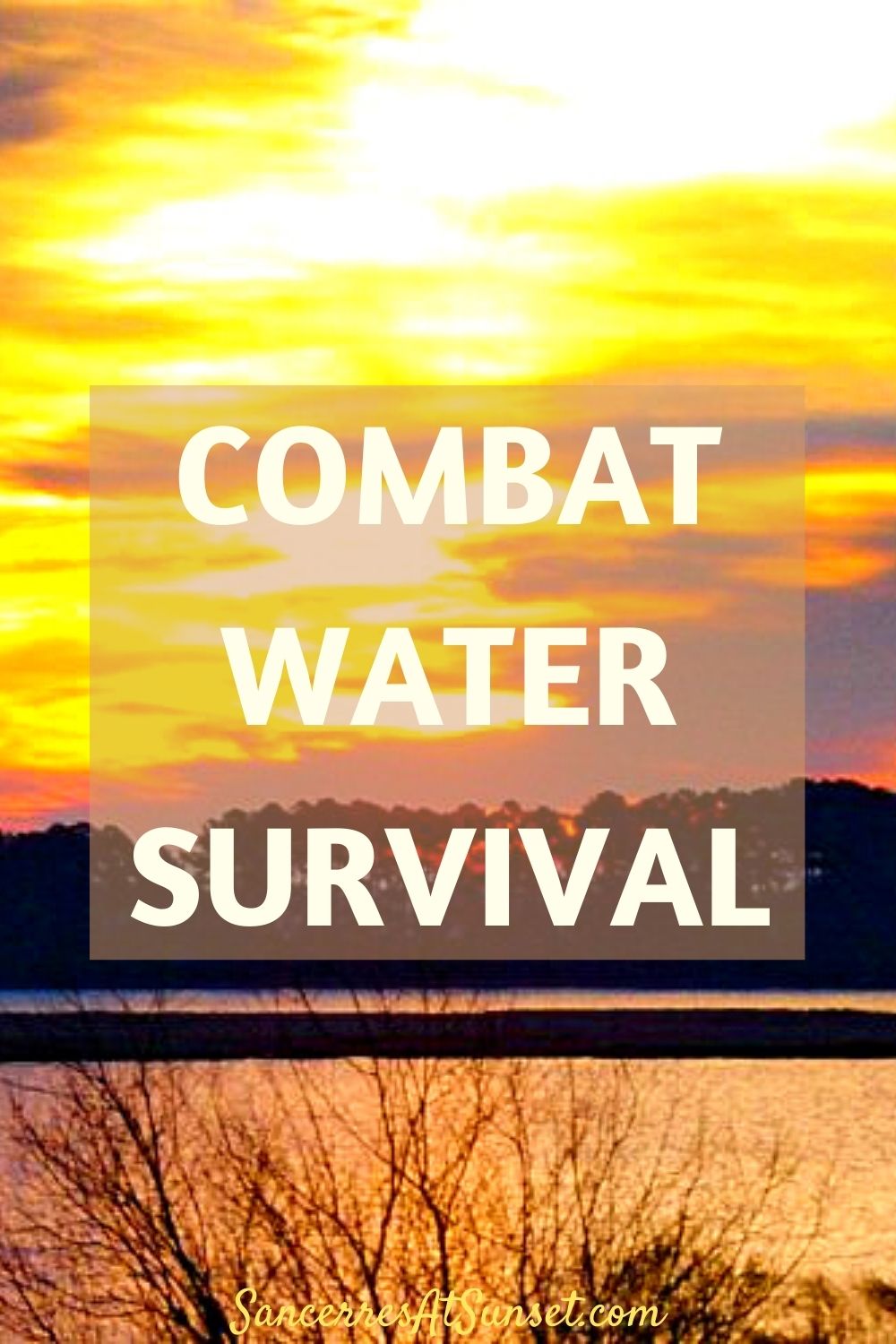 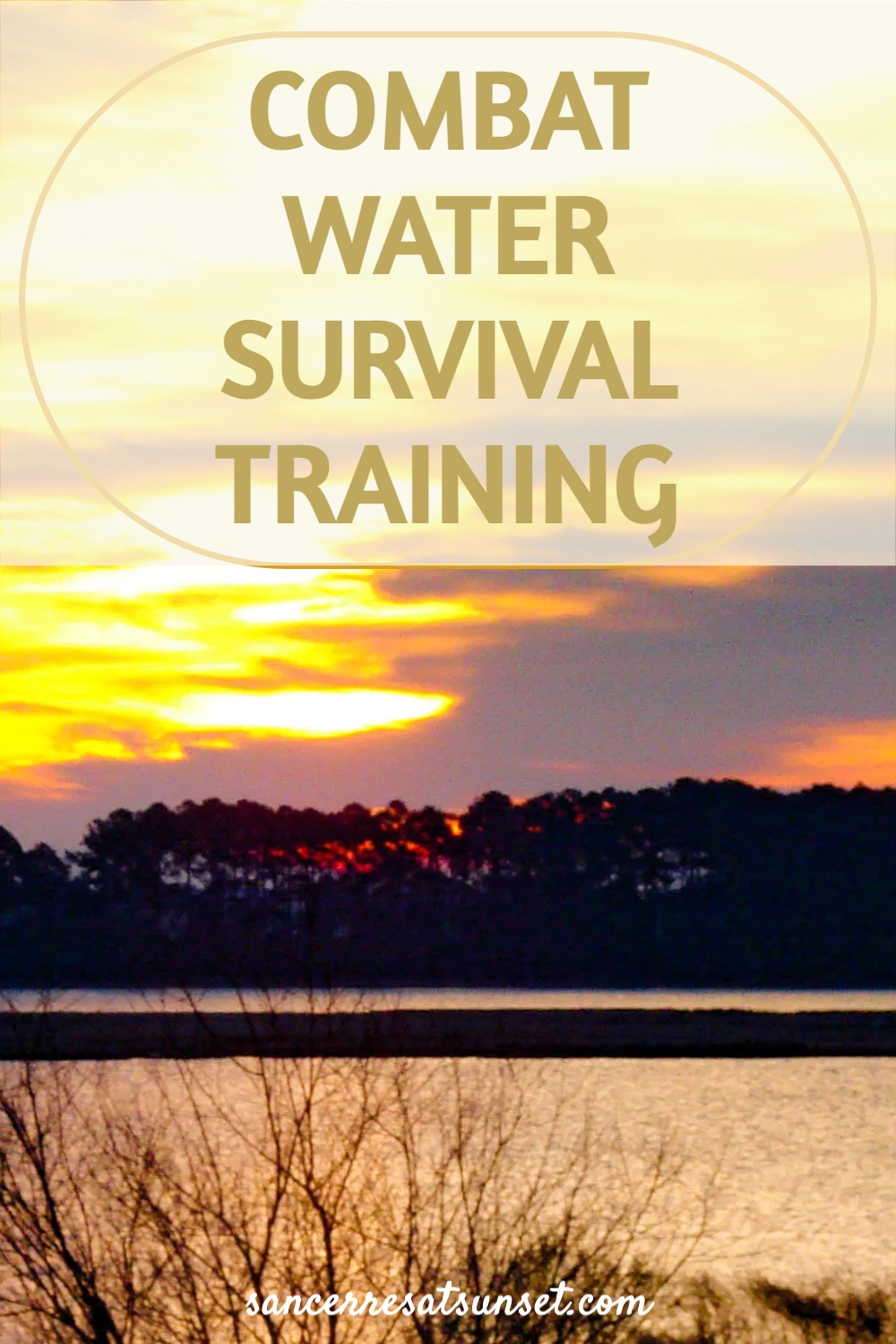