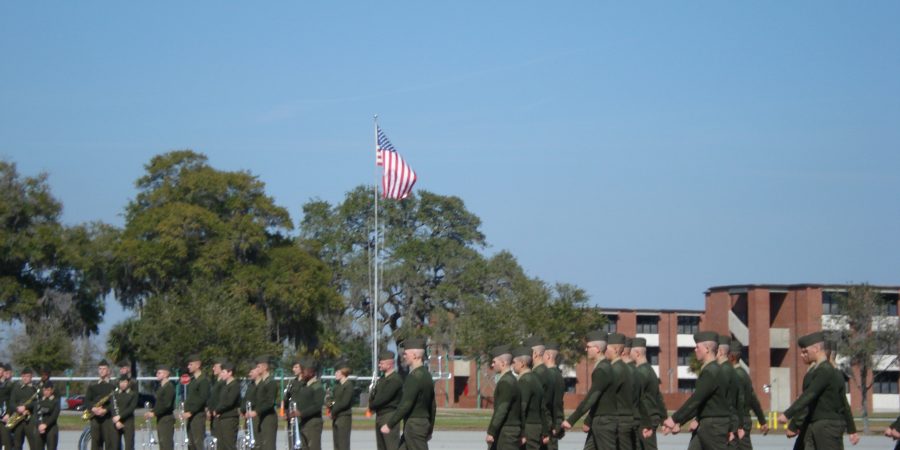 Last week, I enjoyed the great honor of meeting some of the outstanding recruits at the U.S. Marine Corps Recruit Depot, Parris Island, South Carolina.

As a patriot, I respect all America’s armed services. But my great-great-great-great-great-great-grandfather John Glover commanded the Marblehead Mariners, who ferried George Washington and his army across the Delaware River at the Battle of Trenton and were predecessors of today’s Marines, so there’s a special place in my heart for the U.S. Marine Corps.

Asked why they joined the military, their young faces lit up when they spoke about love of country and desire to serve. Asked why they chose the Marines, the most frequent response was something along the lines of “because they’re the best, ma’am”. They came looking for a challenge, a chance to demand much from themselves.

They certainly found it. Boot camp is as tough as you’ve heard. The Marines’ 12-week basic training–the longest of all America’s armed services–includes instruction in martial arts, marksmanship, water survival, academics, and values. And, yes, drill instructors really do yell at them. A lot.

It all builds up to “the Crucible”, a sort of “final exam” in the form of a 54-hour combat simulation exercise. It begins with Reveille at 0200, followed by a six-mile hike to the Crucible site. While there, the recruits are tested on teamwork and problem solving through simulations of situations including hand-to-hand combat, resupply, and casualty evacuation. I watched part of a one-hour event during which recruits dragged themselves across a dirt field, on one arm each–the other arm is the rifle arm–with their packs on their backs, while pushing heavy ammunition cans or water canteens or dragging “casualties”–while under simulated fire. Whenever they reached one of several barbed wire fences, one recruit would hold up the wiring with his rifle while another slithered under on his back. All this on no more than four hours of sleep per night and three meals ready-to-eat for the entire 54 hours. While the first 1o minutes of “Saving Private Ryan” play at a deafening level over a loudspeaker on a continuous loop.

These young recruits didn’t have to sign up for the ego-busting, body-bruising 24/7 struggle of basic training. They chose it. They chose to demand the extraordinary from themselves. They chose to serve their country. America and the world owe them our thanks and respect. 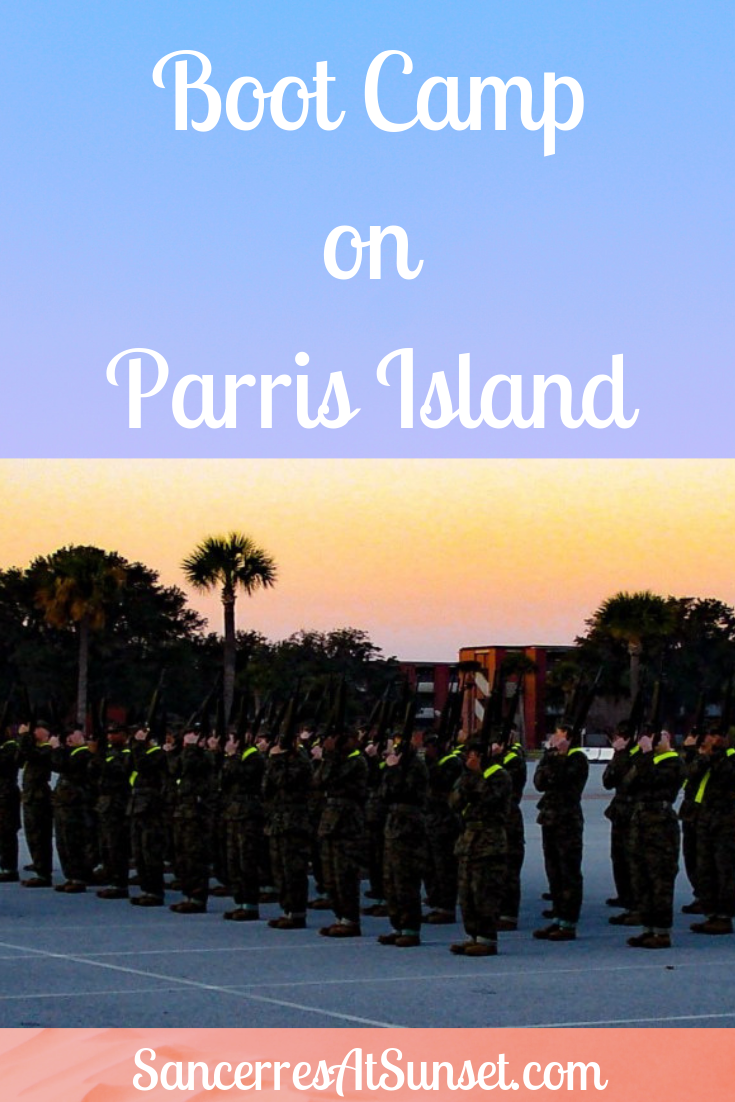