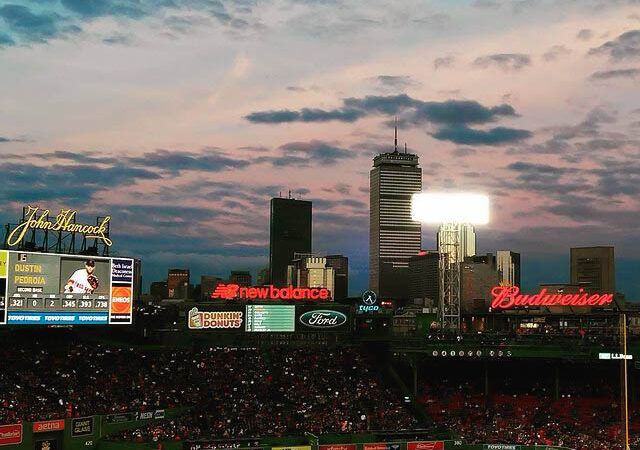 My skin almost sizzled under the summer sun.  But no matter, I was at a Red Sox game, with my aunt and uncle.  They made sure to spend time with me whenever they were in Boston after my parents passed away.  It was great to be with family.  And it was great to be at Fenway Park, the oldest and most storied Major League Baseball stadium in America. 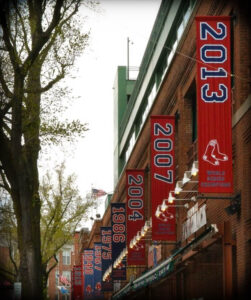 And Boston is the best sports city in America, according to a recent study from WalletHub.  There are reasons for this besides the Red Sox:  the Patriots, the Bruins, and the Celtics.  Among them, the home teams have won:

And even when they don’t win it all, they’re usually in contention. 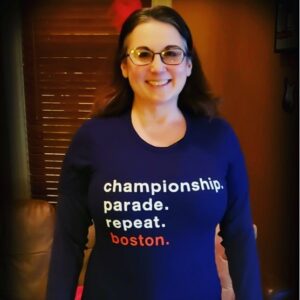 Which brings us to another reason why Boston is the best sports city:  the fans.  No matter how many times our hearts get broken, Boston fans are faithful and passionate.  As Windy Dees, professor of sport administration at the University of Miami, points out, “Winning is great, but die-hard fans are at the heart of any good sports city.  When people passionately support the hometown team(s) through the ups and downs of competition, that feeling reverberates throughout the city and the sport.”

So if you’re in Boston and want to soak up some of that sports feeling, what should you do, besides go to a game?  My recommendation is:  Take a tour of Fenway Park.  You hear stories of Red Sox legends like Babe Ruth.  And you get to see usually off-limits parts of the Park–like the press box, the cramped visitors’ clubhouse, and the single red seat honoring the 502-foot home run that Ted Williams hit in 1946, after he returned from serving in the Marine Corps during World War II. 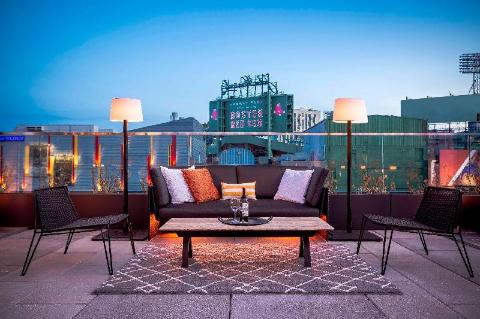 And if you want to hold on to that old-school ballpark feeling throughout your time in Boston, book a “Fenway Facing” room at the Hotel Commonwealth, just steps away from the storied stadium. 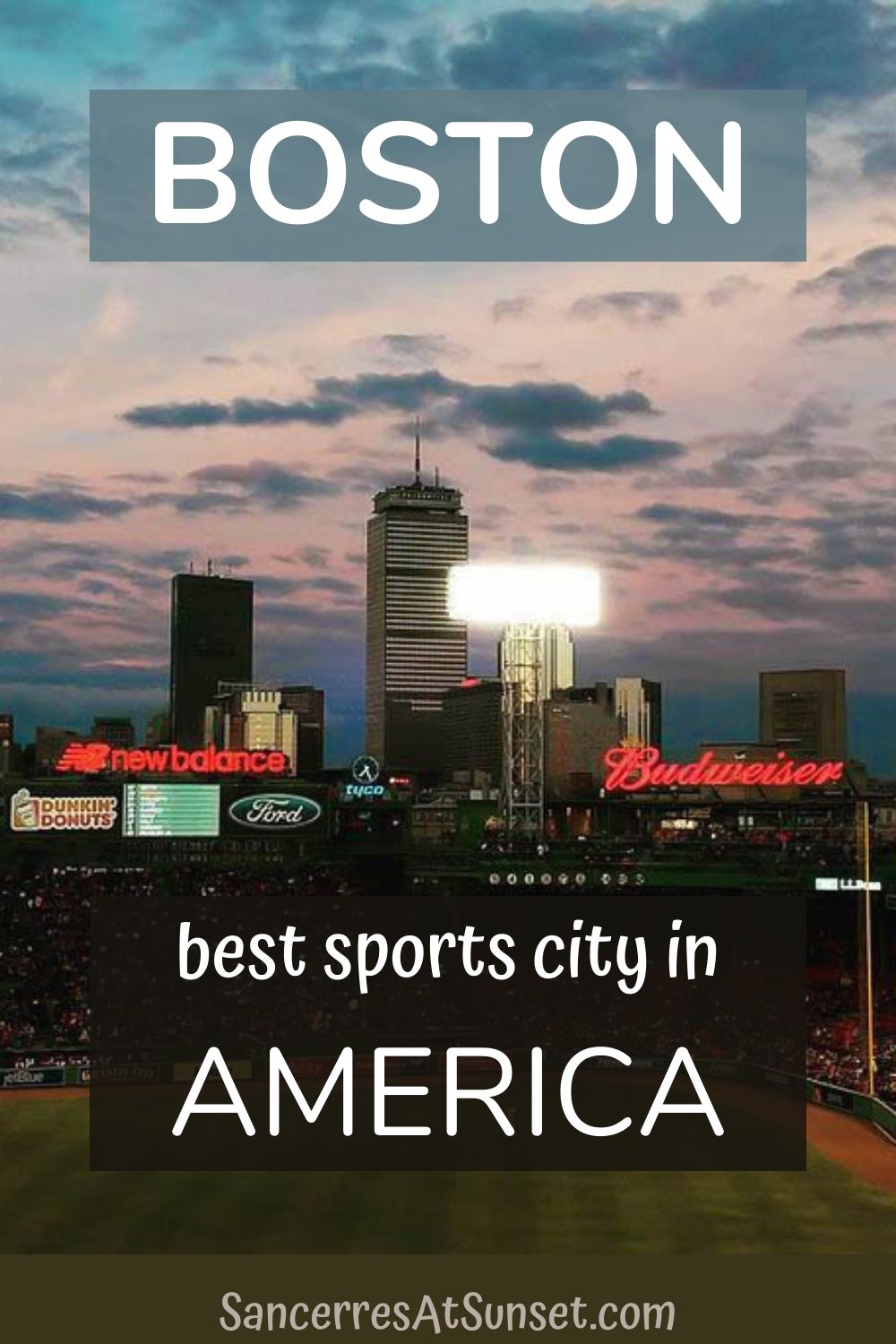 4 thoughts on “Boston Ranked No. 1 City for Sports in America”