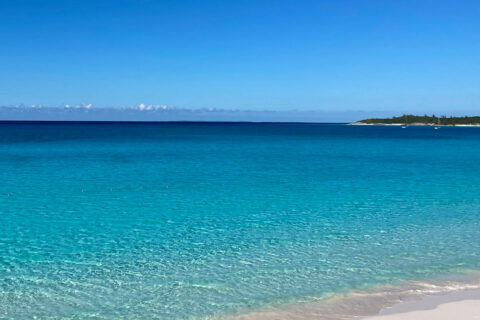 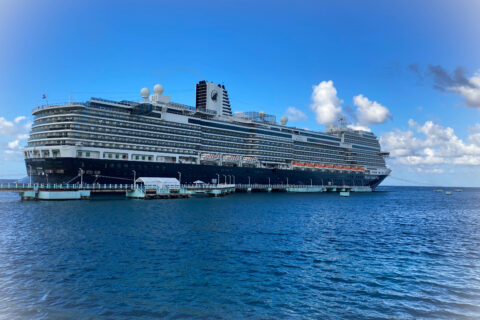 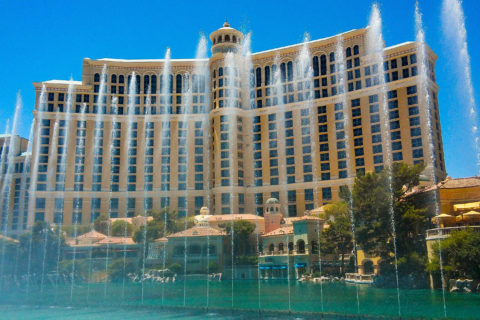 10 Fun Things to Do in Las Vegas, Nevada 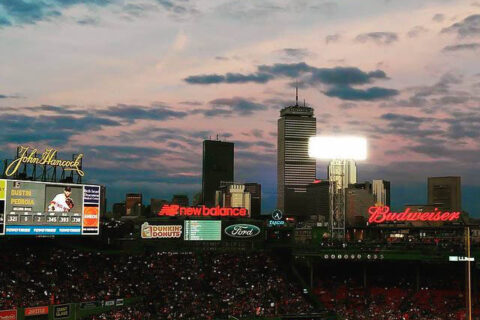 Boston Ranked No. 1 City for Sports in America

Have you ever wondered why the spray of rushing water on your face feels so good?  It might be the negative ions.  Yes, really. Splashing water generates these negatively charged molecules that float in the air.  There’s some solid research–and a lot of anecdote and hypothesis–that says negative ions can have a positive effect on… END_OF_DOCUMENT_TOKEN_TO_BE_REPLACED

Four months after the War of 1812 began, British troops at Fort George, located on the west bank of the Niagara River, opened cannon fire on U.S.-held Fort Niagara, on the east bank in New York. The Americans fired back with hot-shot–cannonballs heated until they glowed red, intended to set fire to the British buildings. … END_OF_DOCUMENT_TOKEN_TO_BE_REPLACED

The Second Great Awakening was a religious revival movement that swept through parts of the American frontier region in the early 19th century. Against this backdrop, Joseph Smith, Sr., moved his wife Lucy and their nine surviving children from Vermont to western New York in 1816.  Joseph was born in Massachusetts and had tried a… END_OF_DOCUMENT_TOKEN_TO_BE_REPLACED

The fourth Fort Ontario in Oswego, New York, sits at a spectacular spot on the shore of the Great Lake that shares its name. Today visitors can explore life at the Fort as it was in 1868, when it was home to Company F, 42nd Infantry, of the U.S. Army. In the mess room at… END_OF_DOCUMENT_TOKEN_TO_BE_REPLACED

The H. Lee White Maritime Museum in Oswego, New York, is a treasure trove of artifacts that show the glories and the dangers of life and death on the water.  H. Lee White was a local shipper who became Assistant Secretary of the Air Force under President Dwight D. Eisenhower. The small museum sits at… END_OF_DOCUMENT_TOKEN_TO_BE_REPLACED

Cooperstown might be metaphorically synonymous with the Baseball Hall of Fame, but it’s literally the namesake of William Cooper, who founded the Village in 1786 and was the father of writer James Fenimore Cooper. This post contains affiliate links.  For more information, click here. The younger Cooper lived an eventful life.  Legend has it that he… END_OF_DOCUMENT_TOKEN_TO_BE_REPLACED

There’s nothing like a night at the ballpark.  It’s a few precious hours of escape into a great and simple American tradition.  It’s connection to something that was here before you were and will be here long after you’re gone.  It’s memories–the family ones from your childhood, and the legendary ones from before you were… END_OF_DOCUMENT_TOKEN_TO_BE_REPLACED

You don’t often see monuments to Benedict Arnold. But Saratoga National Historical Park is one place where such a thing makes sense. The Battle (or Battles) of Saratoga in 1777 comprised two primary confrontations:  the (First) Battle of Freeman’s Farm on September 19 and the Battle of Bemis Heights (also known as the Second Battle… END_OF_DOCUMENT_TOKEN_TO_BE_REPLACED