You don’t often see monuments to Benedict Arnold. But Saratoga National Historical Park is one place where such a thing makes sense. The Battle (or Battles) of Saratoga in 1777 comprised two primary confrontations:  the (First) Battle of Freeman’s Farm on September 19 and the Battle of Bemis Heights (also known as the Second Battle… END_OF_DOCUMENT_TOKEN_TO_BE_REPLACED

The Erie Canal made New York the Empire State.  Completed in 1825, it provided a waterway from the Atlantic Ocean to the Great Lakes, making the transportation of commercial goods much more efficient.  As a result, New York City became the busiest port in America, and westward pioneering began in earnest. And lots of mid-sized… END_OF_DOCUMENT_TOKEN_TO_BE_REPLACED

Pickering Wharf in Salem, Massachusetts, is a 1970s-built waterfront district with a 19th-century feel.  It boasts a marina, boutique shops selling everything from the obligatory witch kitsch to bags made from recycled sails, and lots of restaurants featuring an array of fabulous fresh seafood.  Here are my favorites: Sea Level Oyster Bar offers so much… END_OF_DOCUMENT_TOKEN_TO_BE_REPLACED

The Peabody Essex Museum in Salem, Massachusetts, is the oldest continually operating and collecting museum in the United States.  Its complicated history reaches back to the cusp of the 19th century, when our newborn nation was between wars with Britain and 170-year-old Salem was one of her largest cities and a world-class seaport.  Salem ships… END_OF_DOCUMENT_TOKEN_TO_BE_REPLACED

The personal-finance site WalletHub recently ranked all 50 states by 26 fun factors, ranging from beach quality to casinos per capita. Source: WalletHub   This post contains affiliate links.  For more information, click here. And the winner is California, which placed first in number of restaurants, fitness centers, and movie and performing-arts theaters per capita. Florida… END_OF_DOCUMENT_TOKEN_TO_BE_REPLACED

If you live in Honolulu, where do you go on vacation?  Based on a recent study from WalletHub, the answer might be “nowhere”.  The personal-finance site rated the Hawaiian capital as America’s best city for a staycation. This post contains affiliate links.  For more information, click here. It’s not hard to see why.  Honolulu is certainly… END_OF_DOCUMENT_TOKEN_TO_BE_REPLACED

Ah, summer! that balmy season when the normal rules don’t apply.  The daylight is long; the weather is warm.  The clothing is casual, and so is the attitude.  It’s a time of reward, the few weeks’ sabbatical when we can relax, buoyed by the accomplishments of the past nine months. And it’s a fine season… END_OF_DOCUMENT_TOKEN_TO_BE_REPLACED

The Outer Banks are a string of barrier islands off the coast of North Carolina.  Quiet, but saturated with history, they’re a thoughtful person’s paradise, nurturing the delicious and slightly rebellious sense of surrender that comes with leaving the mainland and its expectations behind for a few days.  I’ve been on trips ranging from a… END_OF_DOCUMENT_TOKEN_TO_BE_REPLACED 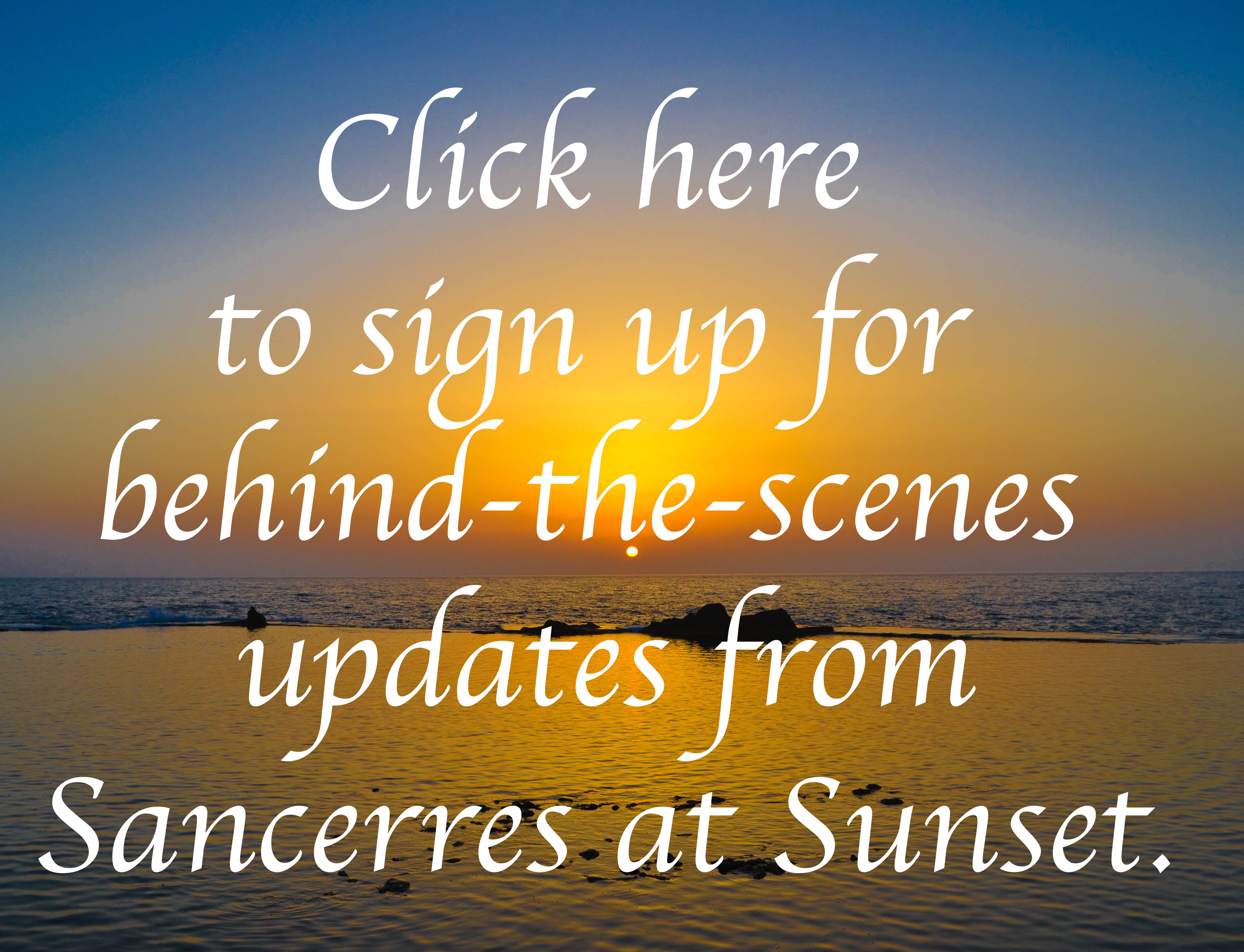 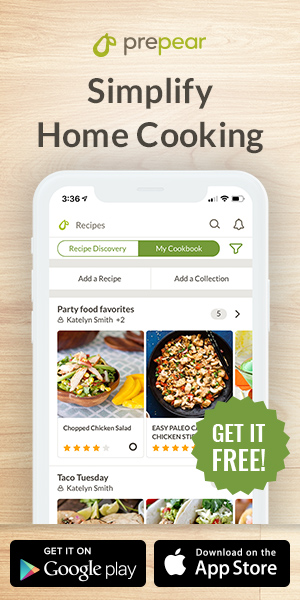