I was alone in my best friend’s room, sitting at the end of her bed, putting on my shoes.  My mother was on her way to pick me up after a day of visiting.  My friend’s mother’s fiance entered the room and sat beside me on the bed.  He was 30-something.  I was 13.  He grabbed hold of me and started kissing me.  I was stunned.  Nothing like this had ever been done to me before.  I didn’t know what to do.  I froze.  His tongue probed my mouth.  I was repulsed.  I hoped the feel of my braces would make him stop.  It didn’t.  But he took brief breaks to murmur, “You’re beautiful; I love you.”

We heard my mother arrive at the door.  He pulled me up and walked me down the hall, fondling and kissing me the whole way, except to pause and ask, “What’s your mother’s first name again?”

They had met before.  My parents were careful about the homes they let me visit.  When my friend’s parents had separated, her mother made a point of telling my family what was going on, that they intended to divorce, that she was planning to marry this other man.

He pushed me away at the last second, and gushed to my mother, “Mary Anne!  Great to see you!”

I was confused.  He was an adult, and I’d been raised to obey adults.  Children misbehave; adults know best.  Maybe it was my fault.  What had I done to make him think I wanted that?

I never told my parents.  It was by far the biggest secret I’d ever kept from them.  The idea that it was my fault, in whole or in part, was silencing.  I didn’t want to talk about it; I wanted to forget it.  The whole experience was so shameful that I couldn’t imagine voicing it, even if I could find the right words.  It cost me my best friend, because I didn’t want to go to her home any more; it hurt her feelings too, because I didn’t tell her why.

A decade or so later, I was living in a basement flat.  It was a warm summer night, and I was wearing only a thin cotton nightgown.  I was lying on my bed, watching a little tv before going to sleep.  I heard a noise behind me.  I could see through the curtain that the hopper window had come open.  I thought it must been been improperly latched.  I stood up and pushed the curtain aside to shut the window.  There was a man there; his face was puffy and wrinkled, and his head was balding.

I screamed.  The family I was renting from upstairs came running.

I threw on some clothes and ran up the stairs.  They had already called the police.  When the cops came, we showed them the window.  The screen was missing.  I told the police what had happened.

“How old would you say he was?”

“That’s very unusual.  Are you sure you saw somebody?”

A neighbor approached and reported that he’d seen somebody running.

“Are you sure there was a screen there?”

My landlord confirmed that there’d been a screen.

The cops advised me that he didn’t pick my window at random.  He knew a young woman lived there.  He’d been watching me.

Then they left.  They never caught him.

A couple of years later, I was working at a non-profit in Washington, D.C.  My boss gave me project to work on.  As I walked away, he swatted me on the butt.  I gasped and whirled around.  He chuckled and dismissed me with a wave of the same hand.

A year or so after, a former ambassador affiliated with the organization where I worked propositioned me at a conference in Orlando.  He wanted me to know up front, before we began our affair, that he would never divorce his wife, because he was Catholic.  I excused myself, wondering what I could possibly have done to make anyone think I’d consent to such a disgraceful arrangement.  Back at work in Washington, I put my shame aside and reported it.  I was advised to let it go.  I did.

A short time later, when I was looking for another job, I had a lunch meeting with a married think-tank executive.  He mentioned a job opening at his organization.  I said I was interested.  He said they were looking for someone with more experience, but he’d be happy to recommend me for a deputy slot.  I thanked him.  Then we talked about current projects; I mentioned that I’d be covering a certain conference in New York that weekend.

On Saturday evening, the phone rang in my hotel room.  It was the executive.  “I decided to fly up to New York for the weekend.  Can I come to your room for a drink?”  I said no.  I never heard another word about the job.

A few years ago, I was walking alone on the French Riviera.  It was daylight.  Two young men approached from the other way.  One of them jumped in front of me, blocking me, arms out, growling like a monster.  I screamed.  They laughed.

Interspersed across these events of course are all the day-to-day violations, too plentiful to recount in full:  the boys who groped me at school, the men who catcall and demand responses, sometimes even following after me on foot or in their cars as I walk.

My world is a gauntlet, a gauntlet of men who deem themselves entitled to touch, grab, swat, grope, follow, harass, mock, exploit, and scare women.  Men who are bigger than I am, stronger than I am, more powerful than I am.  Since I was 13 years old, I’ve been reminded again and again that I’m not safe, at school, at work, on vacation, at home, at friends’ homes.  From the time I was first developing into a woman, I was learning that being a woman made me prey. 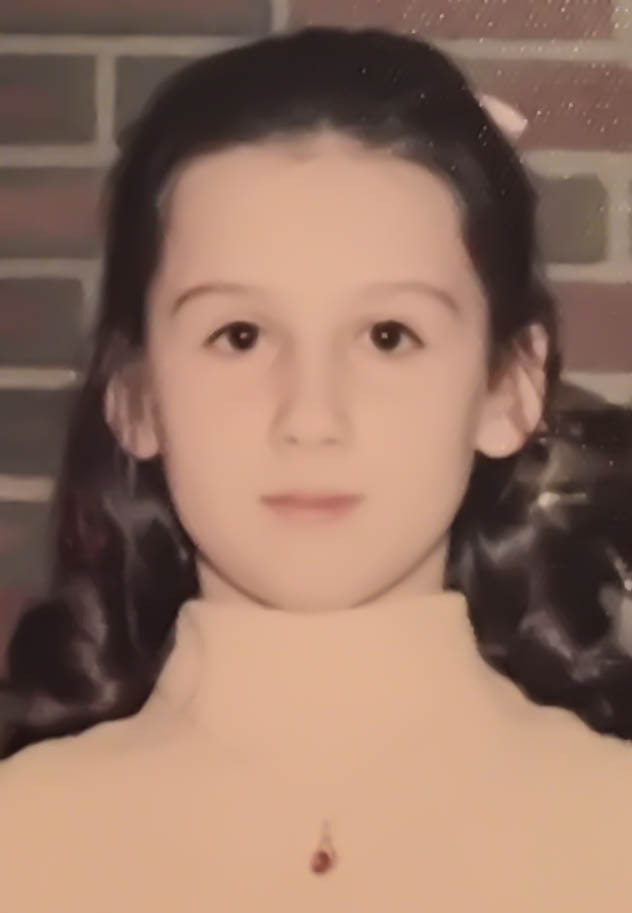 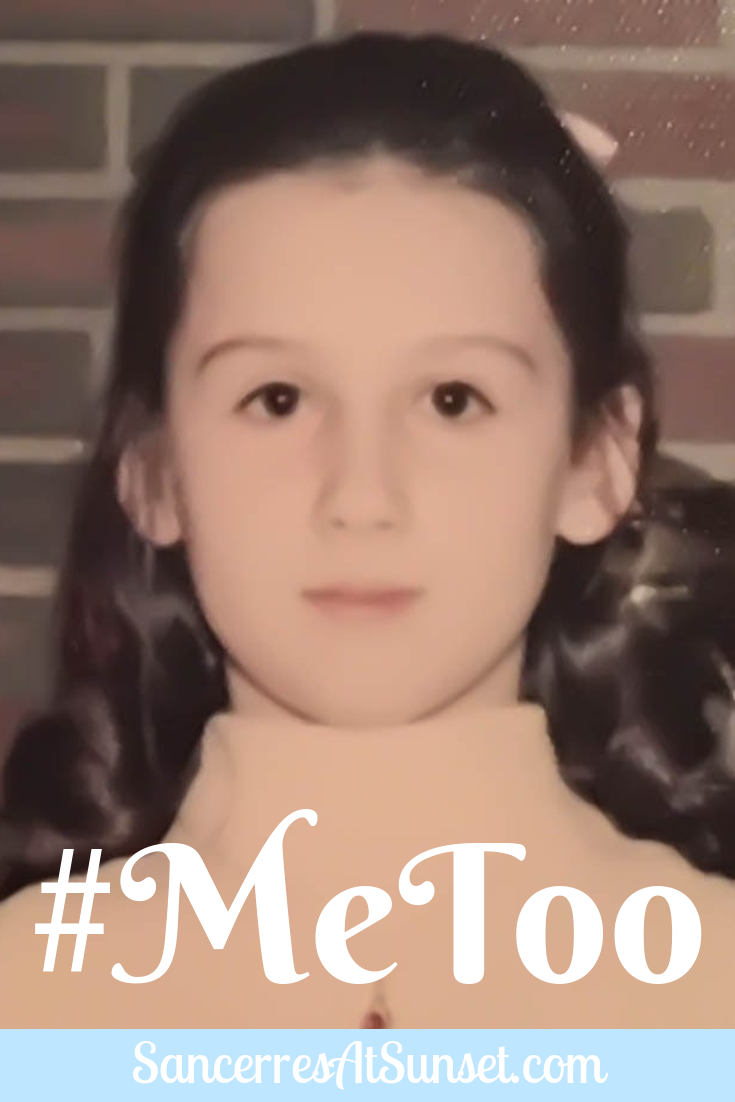