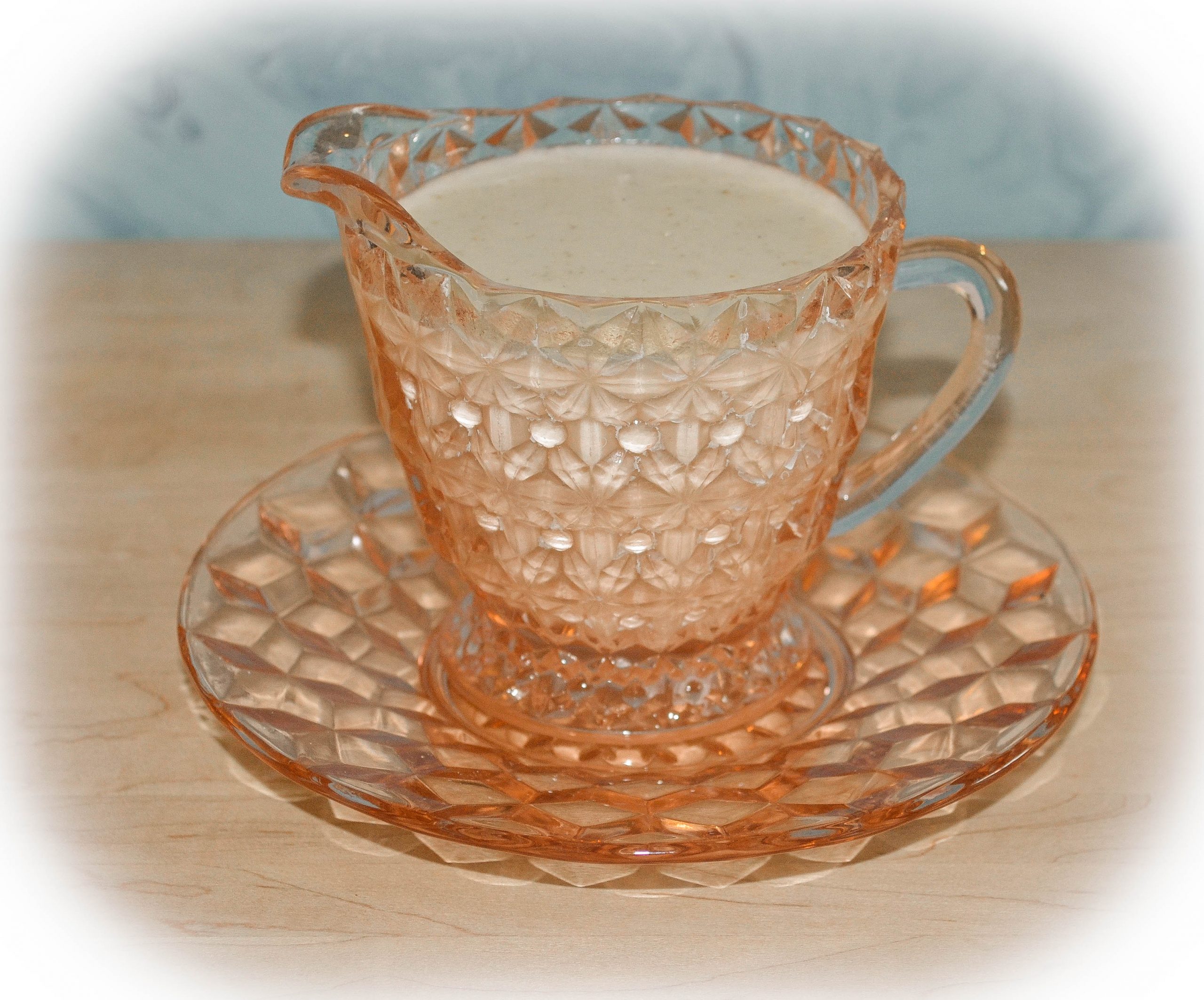 White sauce can be one of the most useful creations in a home cook’s repertoire.  A basic white sauce, typically béchamel, is an ingredient in many recipes.  It can elevate simple dishes of poultry, fish, vegetables, and eggs.  It can also be enhanced with flavors including white wine, Dijon mustard, curry, and herbs like tarragon.

A classic white sauce is made with a roux, which is flour blended into melted butter.  That’s what gives the sauce its thickness.  And it’s why the sauce is carb-heavy.  I have developed a recipe that reduces the simple carbs in a white sauce by sharply lowering the amount of flour in the roux.  To replace some of the thickness, I have swapped the whole milk for heavy cream and added mild shredded cheese.  To add more flavor, I have included chicken stock.  I also use an onion piqué, which is an onion cut in half, with a bay leaf tacked to it with two whole cloves; it infuses the sauce with flavor while preserving its smooth texture.

The result is a rich, creamy sauce with a mild savory flavor.  I often enjoy it on baked chicken breasts, spaghetti squash, and omelets, for example.  I also frequently use it to replace the béchamel sauce or cream of mushroom soup in recipes. 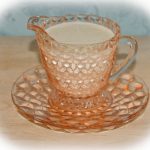 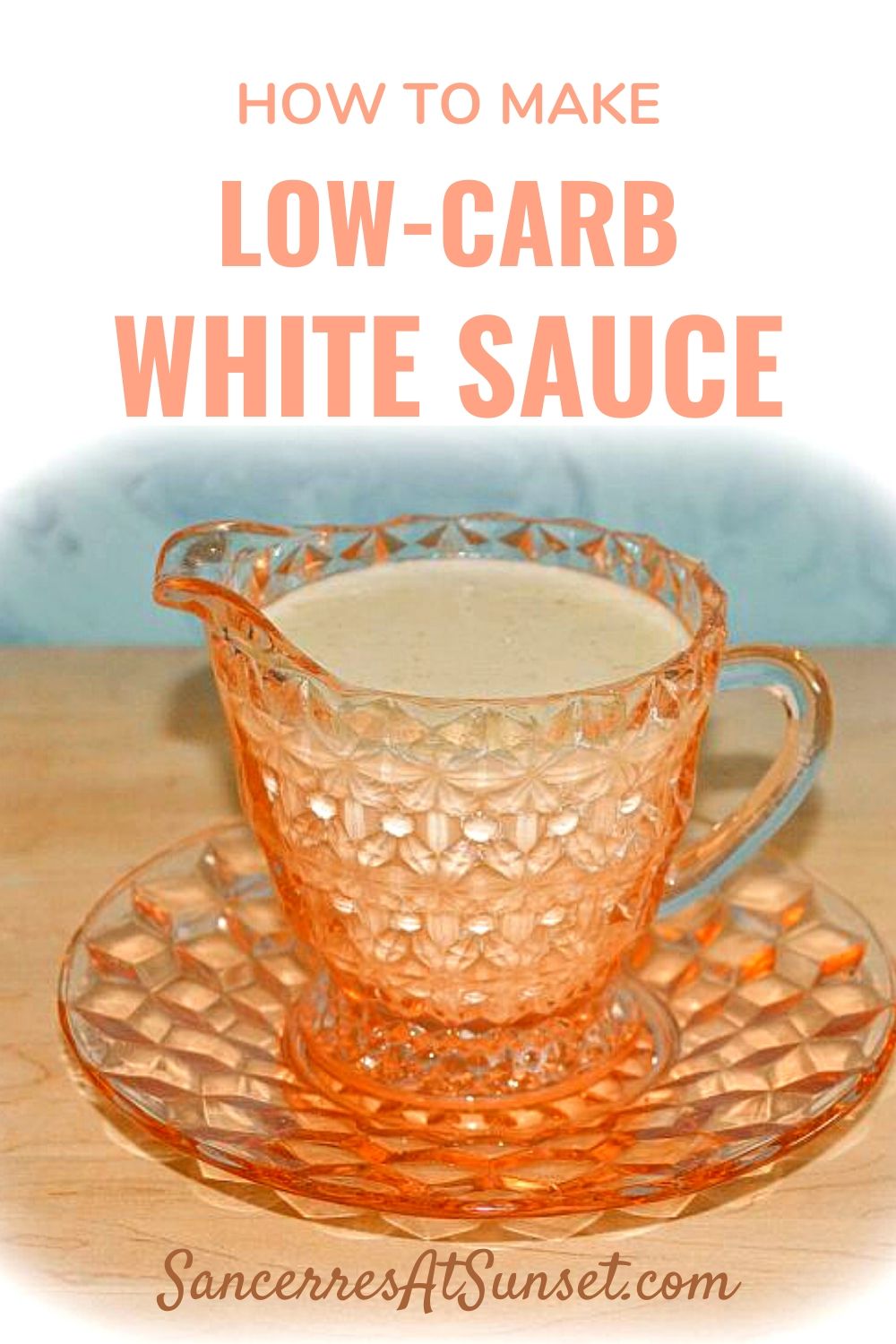 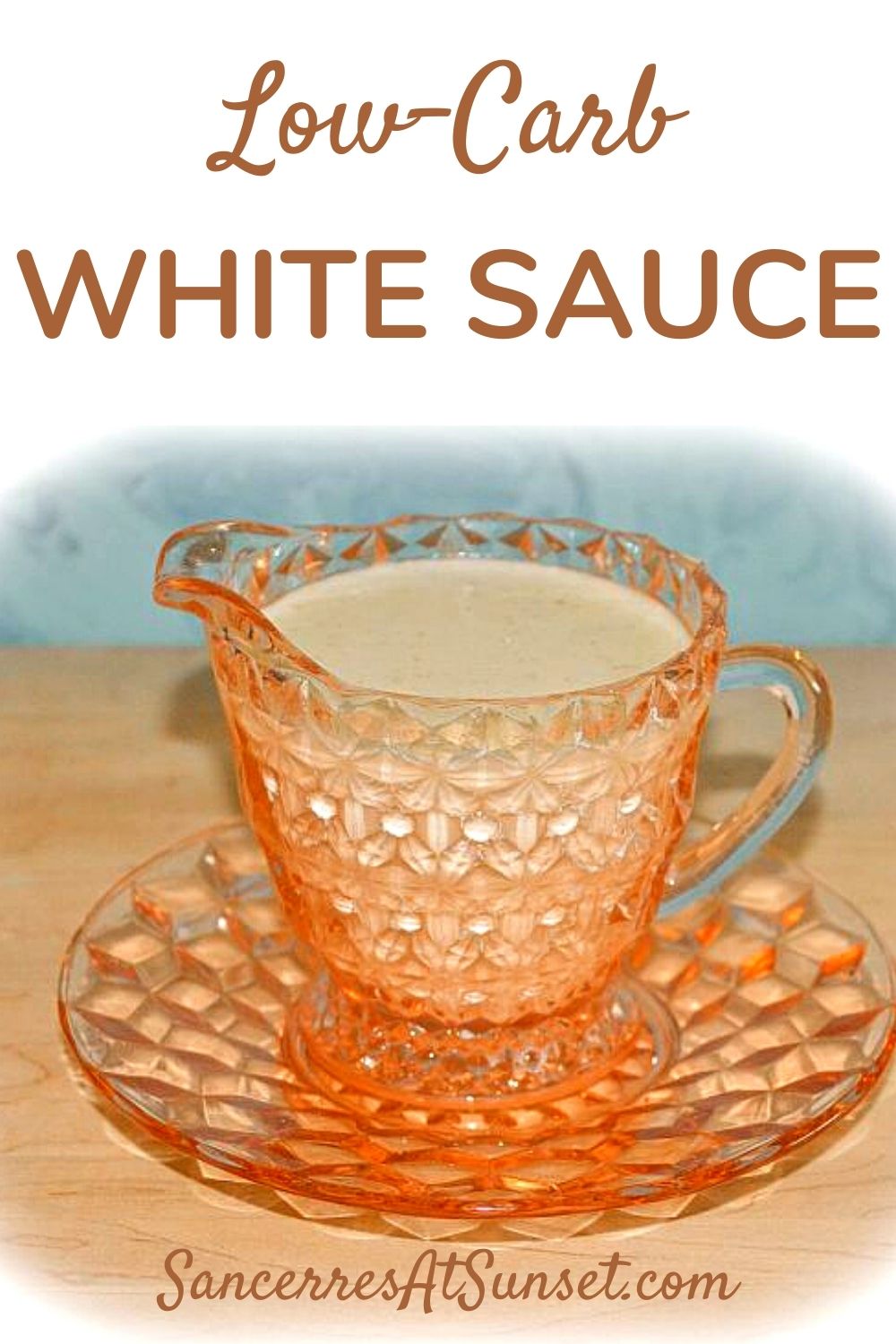 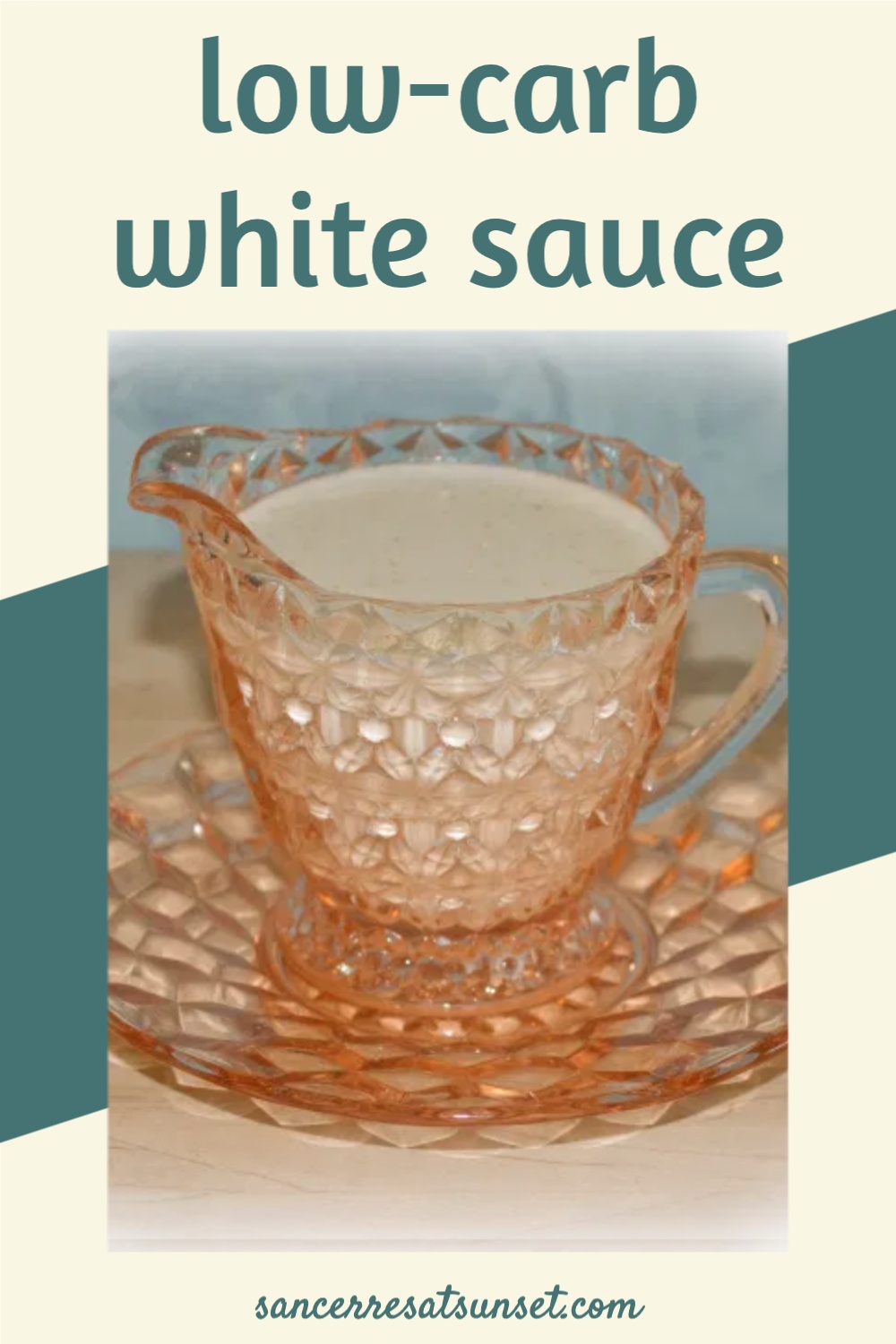 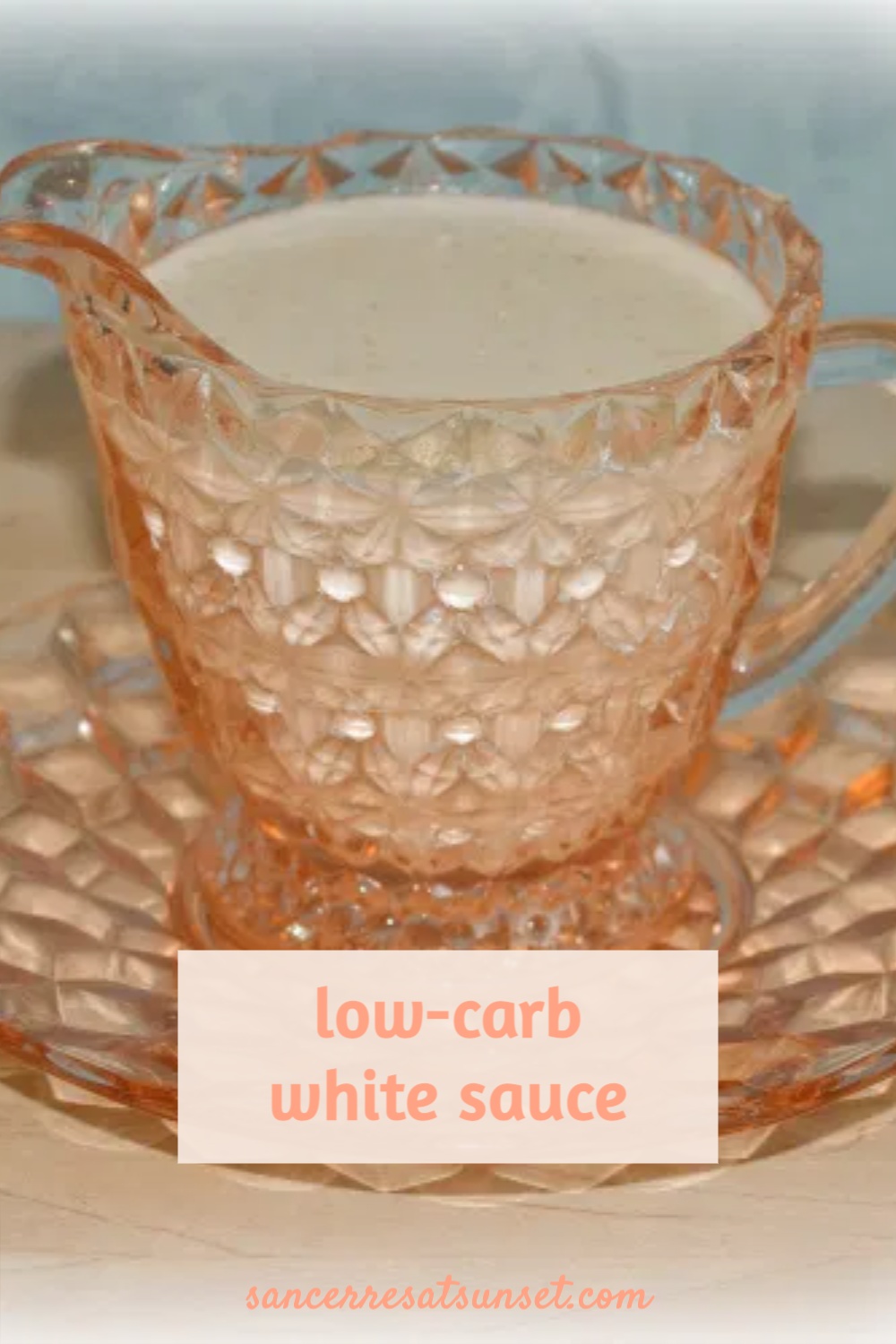