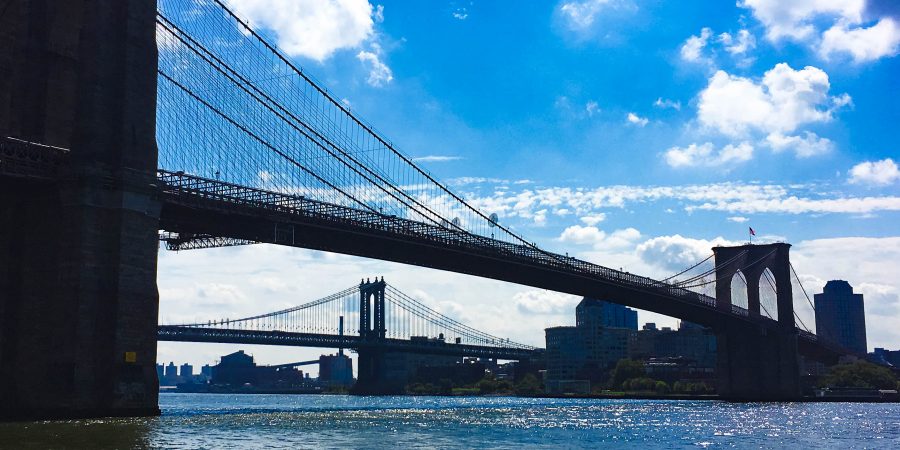 After waiting 24 hours in the emergency room at Kings County Hospital in Brooklyn, a 47-year-old woman falls out of her chair and onto the floor. The other patients don’t move. A security guard comes by, watches for a few seconds, and walks away. The woman thrashes on the floor. A security guard in a rolling chair coasts backwards, watches a few seconds, and wheels himself away. After an hour, two medical workers approach the woman and appear to check for vital signs. One leaves. The rolling security guard wheels himself back for another look. The other medical worker leaves. Then one returns with a gurney, the other with a crash cart. It is too late. The woman is dead.

She had been involuntary committed to the Hospital, which was sued last year by several groups, including a New York state agency charged with protecting the rights of the mentally ill, over its treatment of psychiatric patients. In other words, in a country where child rape is no longer a capital crime, a woman was sent to her death because somebody deemed her a danger to herself or others. Gee, maybe she was unwell because she thought nobody cared about her. What went through her mind, as she was forced to go to the emergency room that became her death chamber, as she waited a full day for help, as she lay dying on the cold floor?

The world is filled with callous people, the ones who climbed over David Sharp atop Mount Everest, who stepped over LaShanda Calloway on a store floor, who videotaped Renald Charles as he drowned near Ocean City, who passed by Angel Torres in the middle of the street, and the ones who treated this unwell woman as an insignificant tourist attraction in the emergency room of a hospital. Maybe she died thinking they were the sick ones.