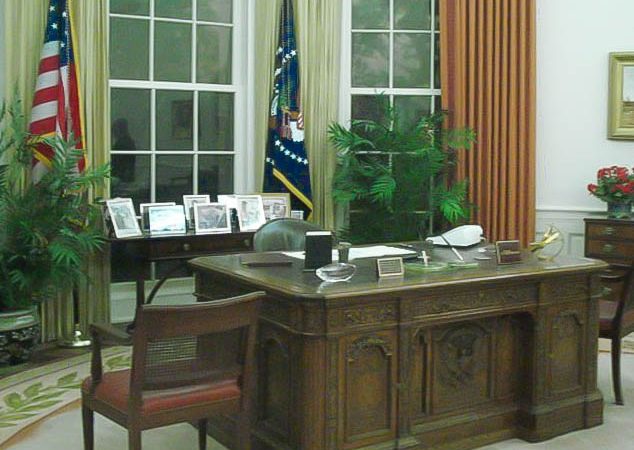 Evangelicals longing for expansion of the nanny state have found their candidate in Mike Huckabee.

Joel Hunter, an evangelical pastor who heads the Orlando megachurch Northland, A Church Distributed, said his congregants are particularly receptive to Huckabee’s message because the candidate combines economic and religious populism.

“Especially with the economic insecurity people are feeling, they like that there’s a leader who, because of his religious belief, really wants to care for everybody,” said Hunter, who recently announced that he is backing Huckabee in the upcoming Florida primary. “It’s about evangelicals who are willing to care for people who are hurting, who are marginalized.”

So now it’s the president’s job “to care for everybody”? Why doesn’t the megachurch “care for people who are hurting, who are marginalized”?

1 thought on “Evangelicals for the Nanny State”